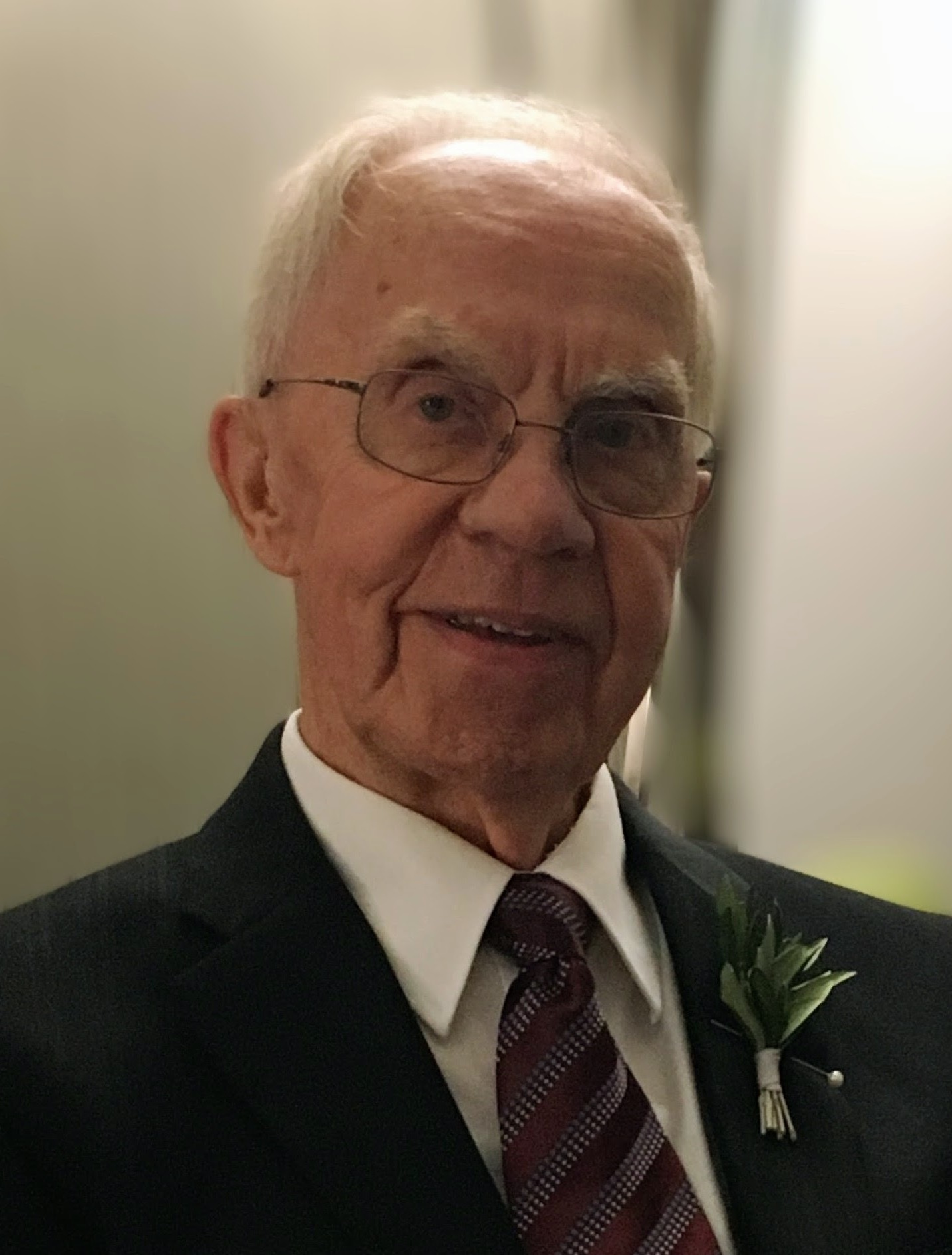 Please share a memory of Henry to include in a keepsake book for family and friends.
View Tribute Book

Henry Braun was born on December 10, 1930 to Gerhard and Liese Braun in Hanley, SK.  He was welcomed into his eternal home by his Lord and Saviour on Monday, September 19, 2022 at the age of 91 years.

Henry grew up in the Hepburn area and attended Hepburn High School.  He married his high school sweetheart, Helen Bergman on August 26, 1952.  They loved and supported each other well for their 67 years of marriage, until her passing in April 2020.  Their love for each other was an excellent example to everyone who knew them.

After attending Saskatoon Teachers College, Henry began his teaching career in Laird and Aberdeen.  He continued teaching in Carrot River and Regina.  Henry was a lifelong learner and earned several degrees at the U of S and the U of R.  Over the following years, the Regina Board of Education appointed him as a Principal, and Superintendent of Instruction.  It is remarkable how he remembered the students he taught over his 30 years of teaching.  Henry’s love for students was evident as he shared stories and handed out awards at the Henry Braun School assemblies.

After his retirement in 1983, Henry accepted the position of Executive Director of Gideons of Canada in Guelph, ON.    His involvement with the Gideons included travelling to 15 countries in Africa and writing a book on the history of the organization.  Henry and Helen moved back to Regina in 1991 to continue their retirement years.

Family has always been very important to Henry and Helen.  Their love and concern for each individual was so encouraging as they prayed for their family every day.  Together with their four children, they enjoyed many camping trips (one summer across Canada) and camping continued as the family grew.  Everyone being together for special occasions was important and lots of fun. Henry loved being in nature, hiking, golfing and photography.  His and Helen's travels in their camper van included stops at many golf courses.  Henry was a great storyteller and had a good sense of humour. He was an avid reader and his library had thousands of books.

Henry was a man of God.  He read his Bible everyday and kept a prayer journal.  He was involved in leadership in his church.  He was a man of character, principle and integrity.  He was genuine and thoughtful, gracious and generous, discerning and wise, proper and respectful.   Always a good listener, Henry genuinely cared about the lives of others.  His family and friends appreciated his wisdom and encouragement.

He is lovingly missed by his children, Lovella (Dan) Guggenheimer, Wes (Ruth), Garry (Rita Mae), and Cheryl (Bernie) Pauls. His memory will remain with his 12 grandchildren, their spouses and 34 great-grandchildren. He is mourned by his siblings, Marg (Ike) Baerg, John, Jack (Elva) and Helen; sister-in-law, Viola Schmidt and many wonderful nieces and nephews. He was predeceased by his dear wife Helen; a stillborn son; his parents; his siblings, George (Carol),  Agatha (John) Wiebe and  Mary Braun; two sisters-in-law and three brothers-in-law.

Henry will be greatly missed by his family and friends.  We thank God for the positive influence he has had on each of our lives. The family would like to thank the staff at Wintergreene Estates for the kind, attentive care Henry received.

A Memorial Service will be held at 1:30 p.m. on October 8 at Parliament Community Church,  4011 Pasqua Street, Regina, SK

Share Your Memory of
Henry
Upload Your Memory View All Memories
Be the first to upload a memory!
Share A Memory
Send Flowers
Plant a Tree