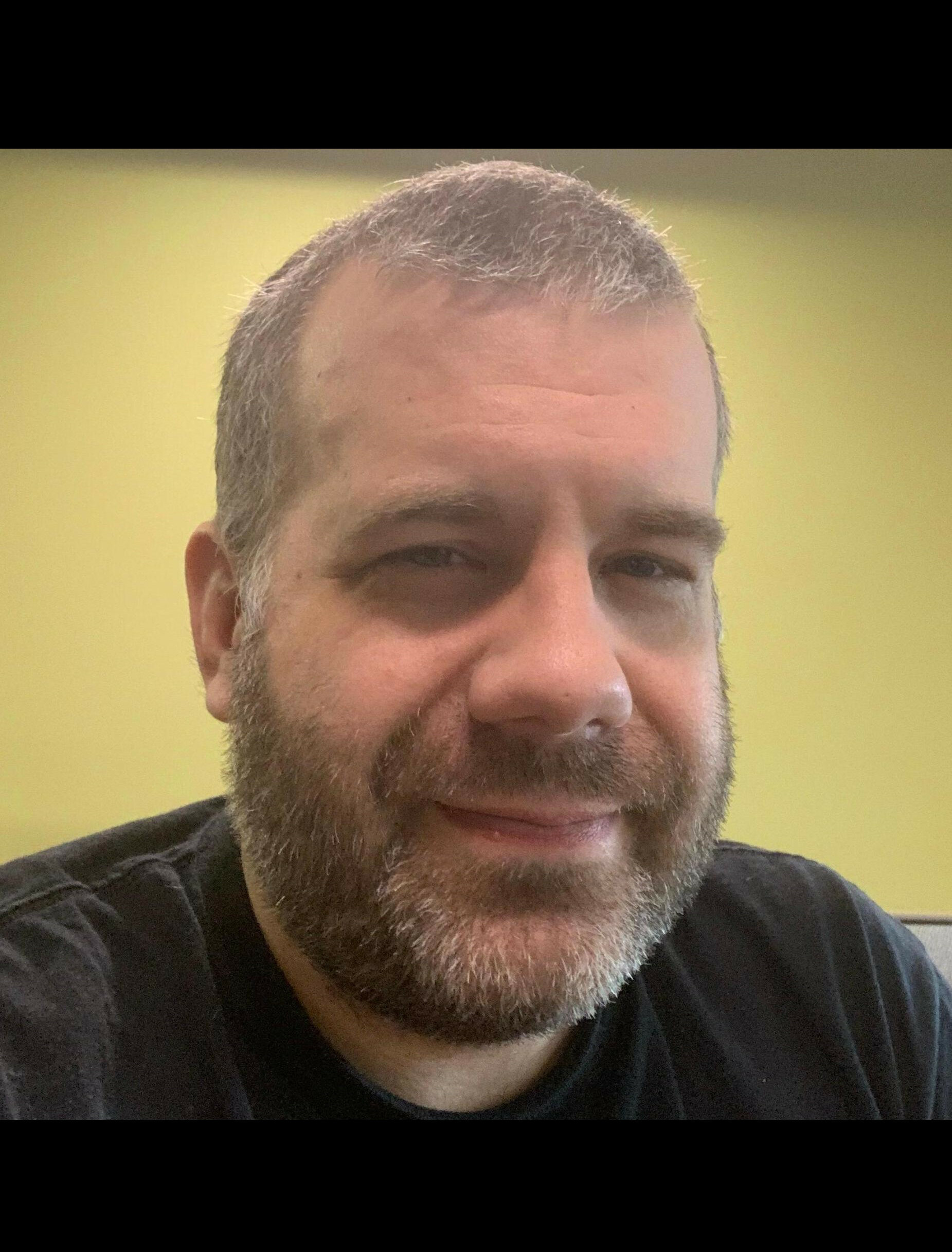 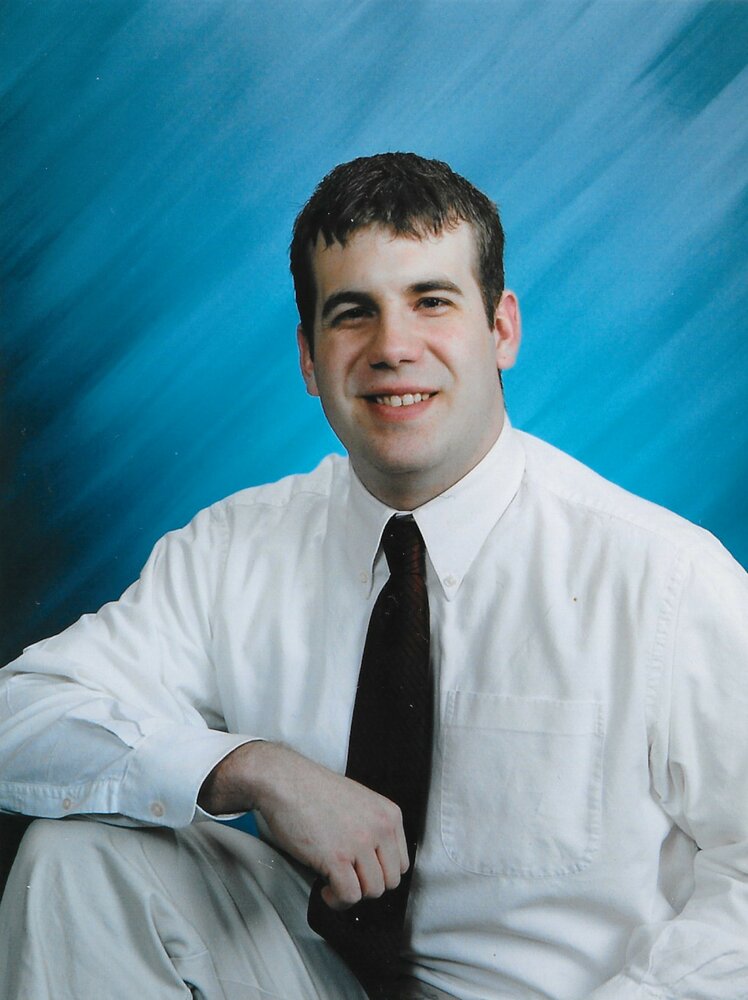 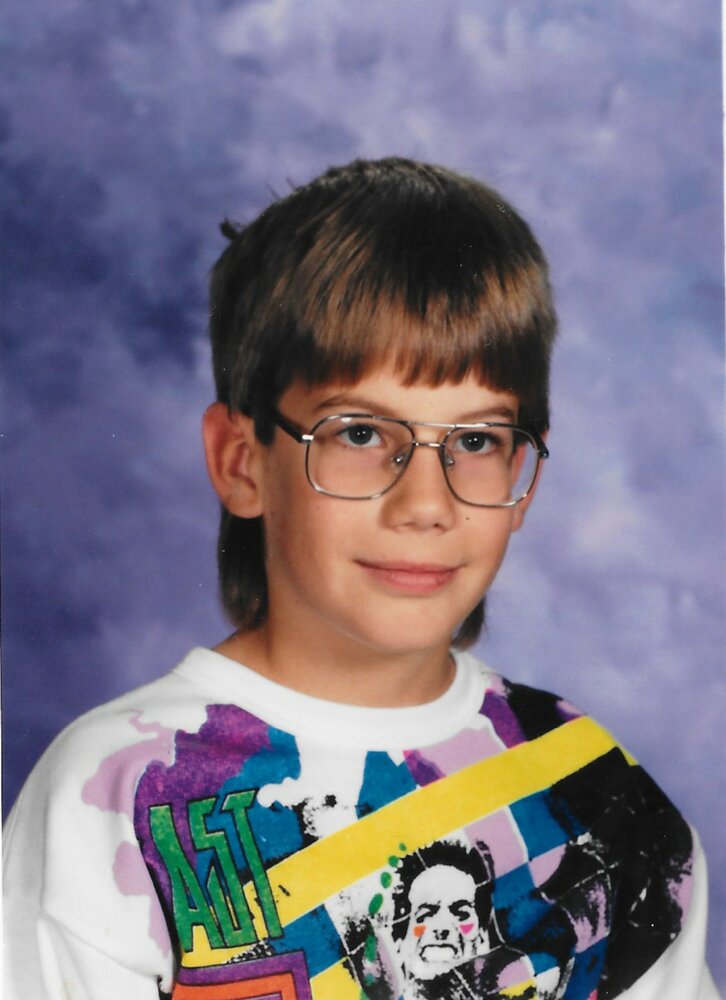 It is with great sadness that the family of Robert Anthony Hall announce his passing on Saturday, August 20, 2022 at the age of 40 years. Robert will be lovingly remembered by his wife Amanda Bernard; parents Dave and Sharon; brother Peter and his family (Sarah, Marcus, Victoria); Uncle Brian Hozempa; cousin Andrew (Heavenlee, Oliver); as well as numerous aunts, uncles and cousins.

Rob was born in Wolseley, SK before moving with his family to Balgonie where he attended school through grade 12. At 18, Rob moved to Regina to attend the University of Regina where he earned a Bachelor of Administration Degree. Soon after university Rob began his enduring dedication to soccer and his team. The next years saw Rob as the best man at his brother Peter’s wedding; followed soon after by Rob finding Amanda. It was quickly obvious Rob had found the love of his life. The joyous birth of his nephew Marcus and niece Victoria and watching his brother become a wonderful husband and father followed. After numerous jobs Rob found a home and family at SGI. The daily anecdotes shared by Rob were a clear reflection of the happiness and accomplishment he found at work and home. Rob treasured time with his family and his lifelong friends, regardless of the activity, from boisterous game nights to reflective quiet conversation, Rob found fulfillment.

A Celebration of Life will be held at 10:30 a.m. on Friday, September 2, 2022 at Broadway United Church, 105 Broadway Avenue, Regina, SK. For those unable to attend, a livestream may be viewed at:

Share Your Memory of
Robert
Upload Your Memory View All Memories
Be the first to upload a memory!
Share A Memory
Send Flowers
Plant a Tree