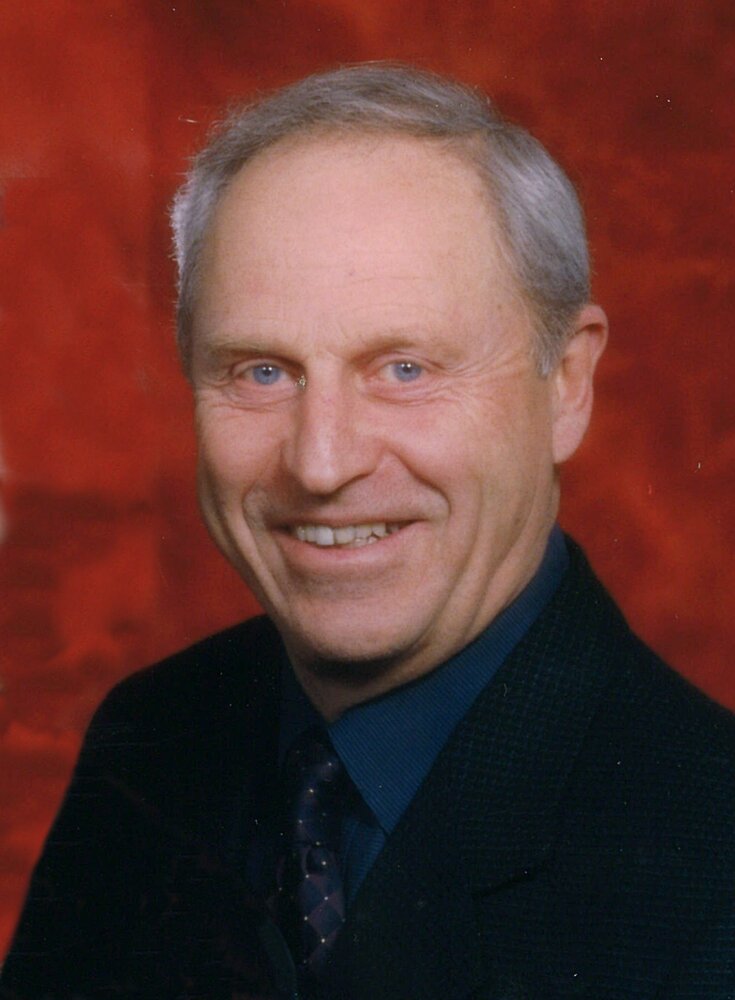 Please share a memory of Wayne to include in a keepsake book for family and friends.
View Tribute Book

It is with profound sadness that we announce the sudden passing of Wayne Barber on Thursday, July 28, 2022 at the age of 84.  Wayne is survived by his wife and partner of 62 years, Lois; daughter Lorie (Marcello); sons Rob and Patrick (Jody); and his grandchildren Aimee, Declan, Bronwyn, Samuel, Avrie and Sasha. He was Predeceased by his father Gordon; mother Irene; and sister Linda.

Wayne was an avid jazzman, a multi-sports player and fan and occasional goofball.  Born and bred in Regina, he was the third in a generation of men’s clothiers and a long-time fixture of the downtown core, earning his chops at his father’s store, then moving to the Grothe-Barber partnership and a F.W Barber solo enterprise and ending with his pseudo-retirement as a salesman with the Jahanpour Bros. at Oliver’s Menswear.  The men’s clothing store was Wayne’s community, and he welcomed the many walks of life and regular characters coming through the doors.

Wayne was extremely fortunate to get a second lease on life, beating an aggressive leukemia diagnosis in the 1980s.  This extra time proved a blessing, not only to him and his family, but his numerous friends.  Wayne cherished his time with his family and friends.  He loved to attend the many celebrations and sports games as well as to sit on the beach and visit, do his crosswords and play and swim with his grandkids.  He had a heart of gold and exhibited an easy-going nature and carefree philosophy on life that will serve as a model to all of us.  Wayne’s antics were sure to put a smile on someone’s face or elicit howls of laughter, sometimes at his own expense.   We will greatly miss hearing his favourite long, drawn-out curse word, his classic one-liners, and witnessing his various mannerisms and facial expressions.

At Wayne’s request there will be no funeral service.

Look inside to read what others have shared
Family and friends are coming together online to create a special keepsake. Every memory left on the online obituary will be automatically included in this book.
View Tribute Book
Services for Wayne Barber
There are no events scheduled. You can still show your support by planting a tree in memory of Wayne Barber.
Plant a tree in memory of Wayne

Share Your Memory of
Wayne
Upload Your Memory View All Memories
Be the first to upload a memory!
Share A Memory
Plant a Tree