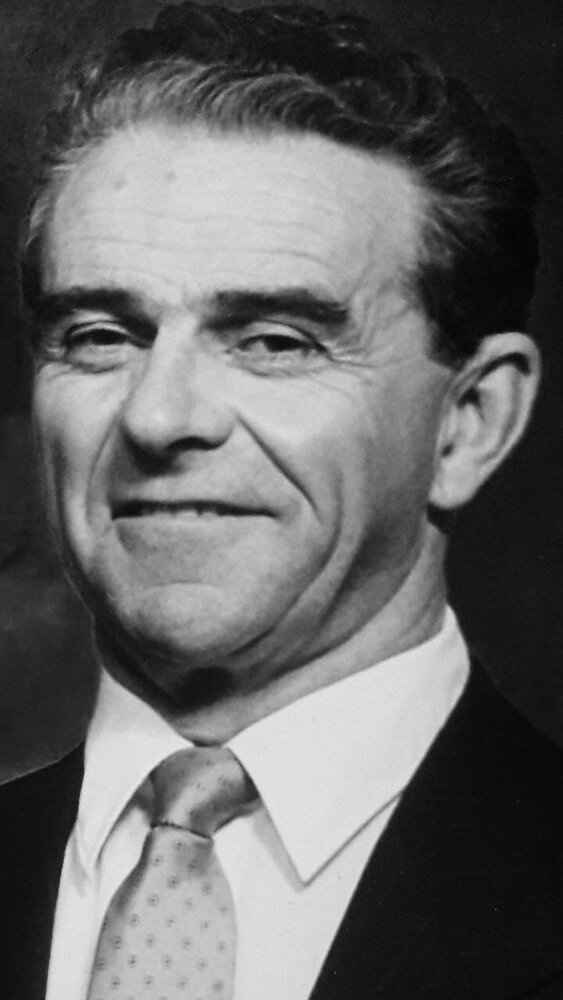 Please share a memory of Lawrence to include in a keepsake book for family and friends.
View Tribute Book

Surrounded by his family, Lawrence went to be with his Lord and Saviour Jesus Christ on Friday, June 17, 2022 just six days into his 90th year.  He will be dearly missed. Lawrence is survived by his wife of 49 years, Marilyn; sons Doug (Elaine) Currie and Mark Currie (Fanta); stepdaughters Debbie (Perry) Reavley and Andrea (Tony) Schmalz; stepsons Hugh (Tara) Scott and Gordon Scott; grandchildren Amber (Kale), Dayle (Jon), Skye (Scott), Angela (Kendall), Pamela Currie, Sara, Laikyn, Lexi, Liam, Ethan, Kiernan and Cailum; as well as eight great-grandchildren, many in-laws, cousins and friends. He was predeceased by his brother Gordon Currie (Rose); and by two sons, Dale and Darrel (Char). Marilyn and the family would like to thank the staff at Parkside Extendicare for their good care of Lawrence these past four years, the doctors and nursing staff on 3D at the Pasqua Hospital for their extraordinary care and compassion to us. As well as the prayer support from Argyle Road Baptist Church and the many others who prayed for us during this difficult time. Also, to those who provided practical support such as rides, calls, etc. Many thanks. A Celebration of Lawrence's Life will be held at a later date. Those wishing to do so may send a donation in Lawrence's name to World Vision Canada, worldvision.ca.

Look inside to read what others have shared
Family and friends are coming together online to create a special keepsake. Every memory left on the online obituary will be automatically included in this book.
View Tribute Book
Services for Lawrence Currie
There are no events scheduled. You can still show your support by planting a tree in memory of Lawrence Currie.
Plant a tree in memory of Lawrence

Share Your Memory of
Lawrence
Upload Your Memory View All Memories
Be the first to upload a memory!
Share A Memory
Plant a Tree