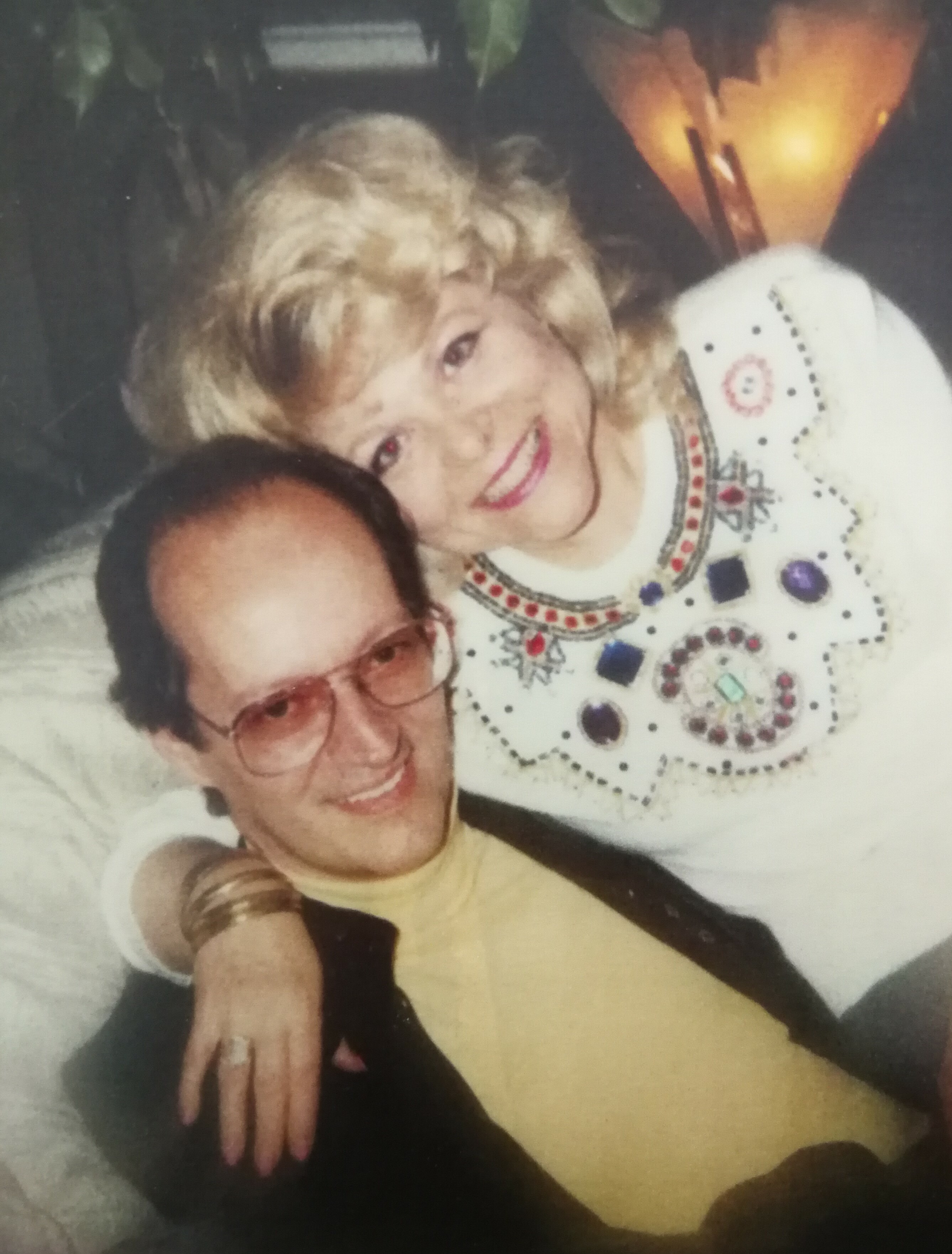 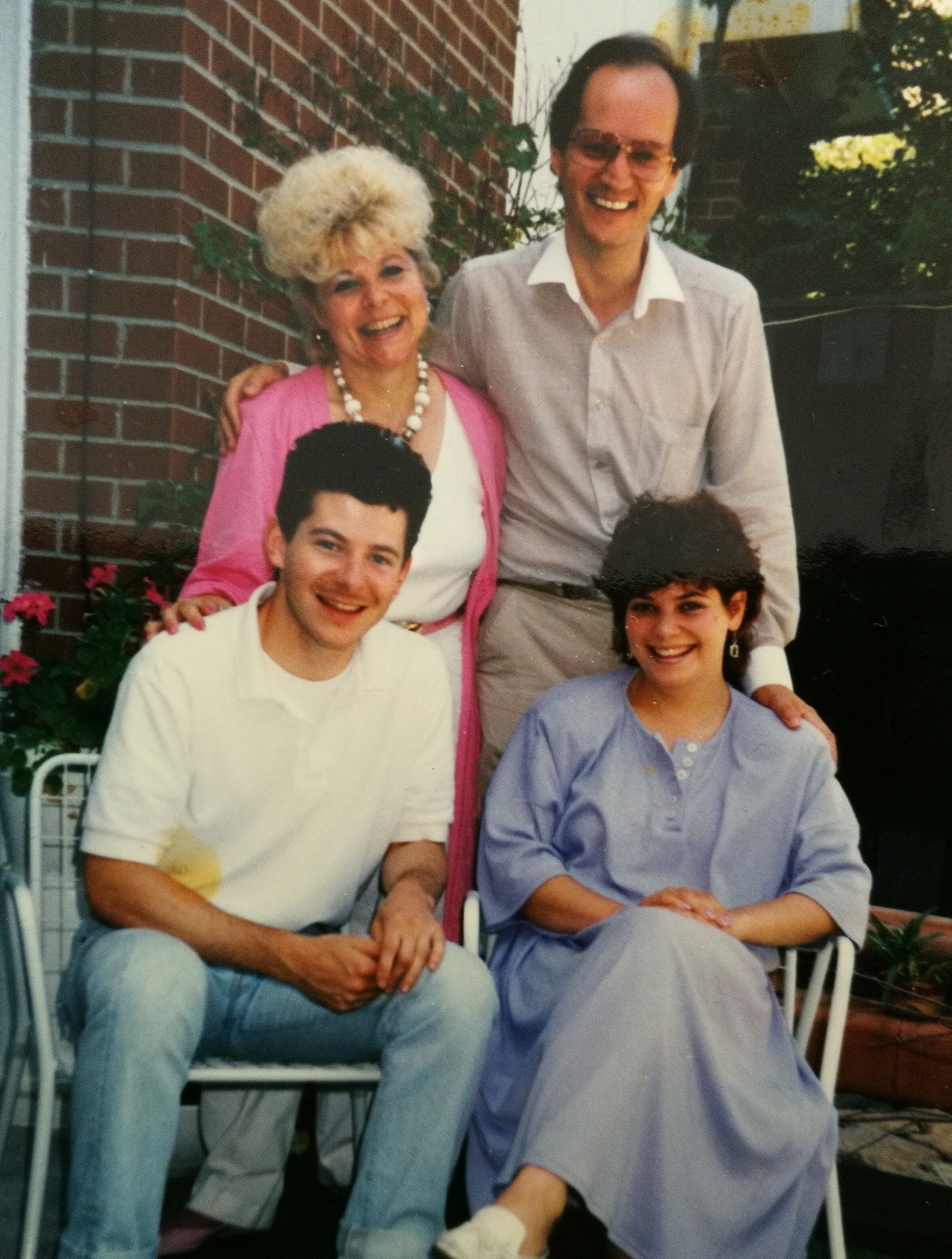 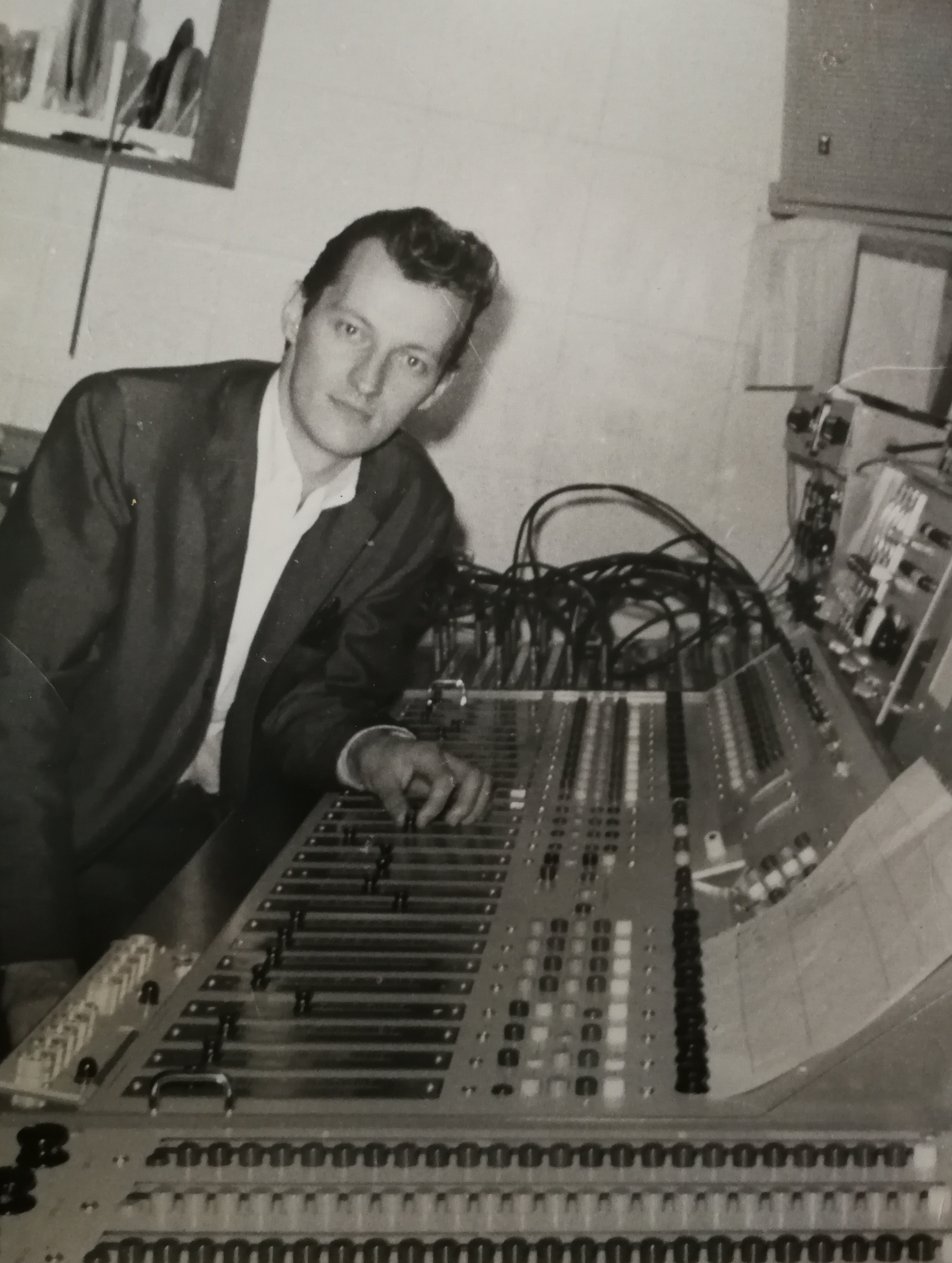 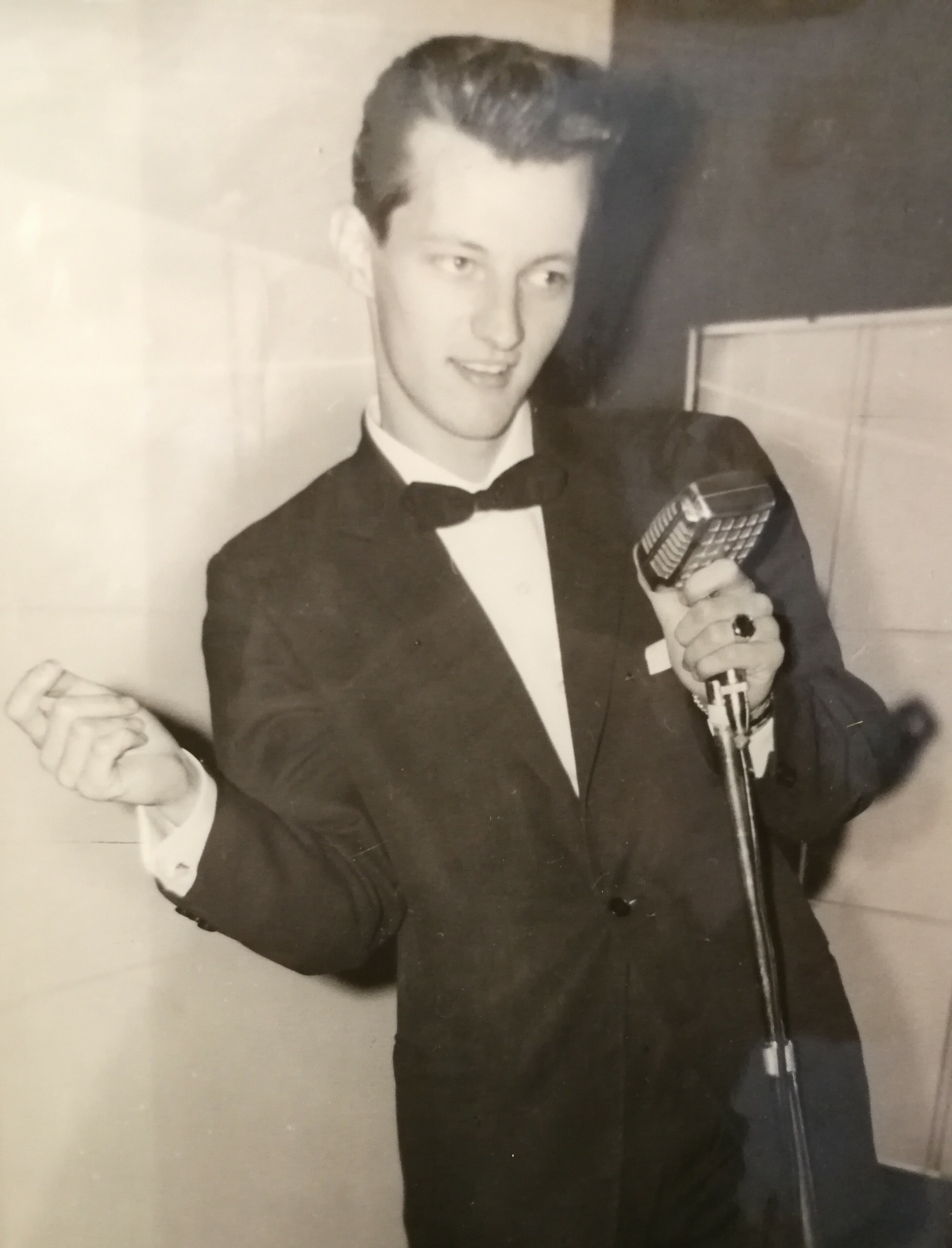 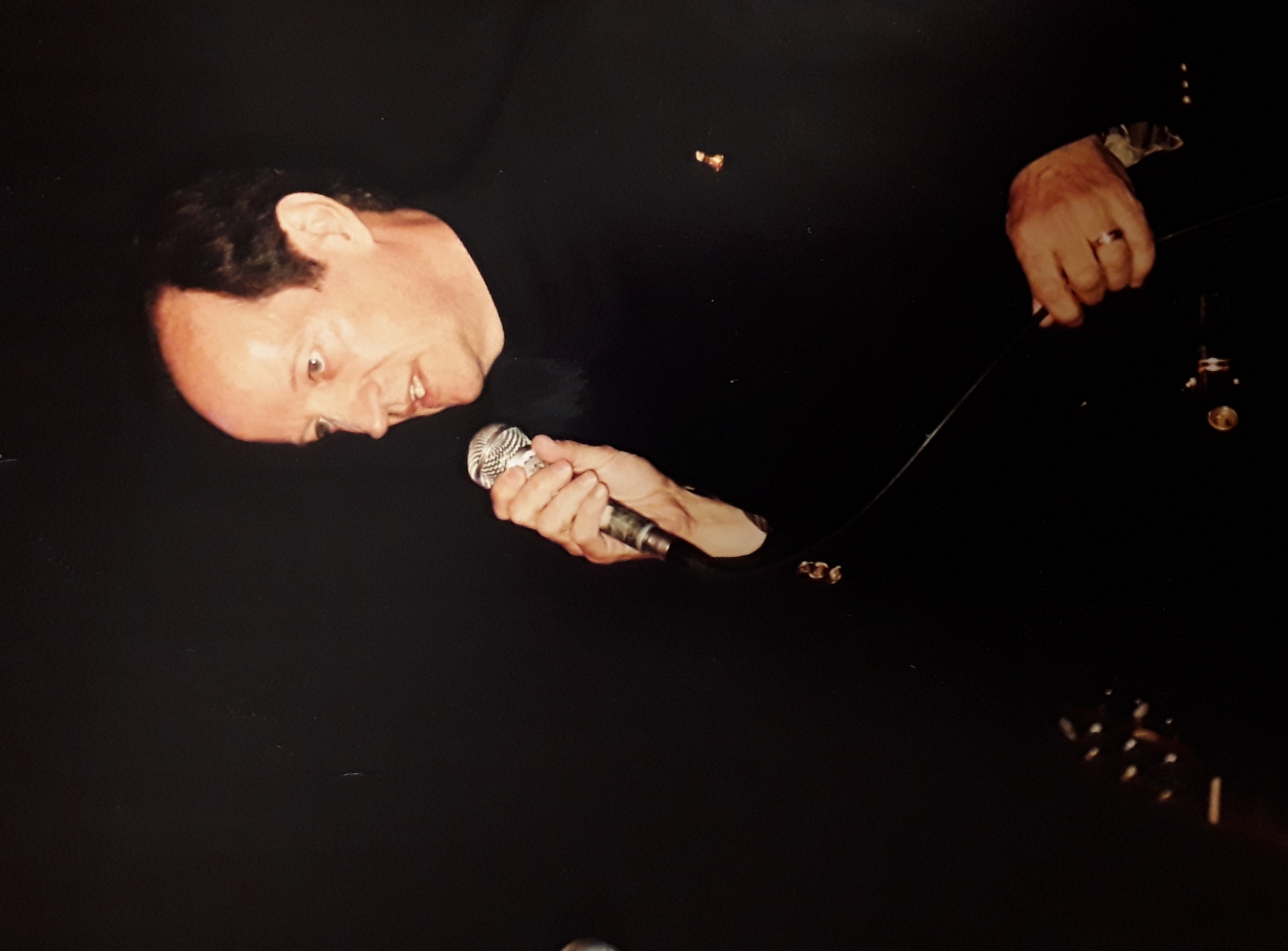 He moved to Calgary as a boy and graduated from Western High School. Shaw was a pioneer in the Canadian music industry, starting out as a performer in his teens, then moving onto promoting live shows, managing acts, and co-hosting the CHCT-TV’s teen dance variety show, “Guy & Dolls."

In the late 1950s, there were no professional recording studios in Calgary, so Shaw made an arrangement with an engineer at radio station CFAC to record two songs after hours. This recording became his debut 45, “Mean Lover” / ”The Swinging Sound” on his own SOTAN label in 1960. The record is believed to be the first Rock ‘n’ Roll single by a Calgary artist. The single was just remastered and rereleased digitally in 2021.

Shaw is best known for being the manager and award-winning producer of the Canadian band, The Stampeders. Shaw was the producer of all their recordings including ten Stampeders albums from their formation in 1965 to their disbanding in 1979. Originally a six-piece band, The Stampeders released their debut 45, “House of Shake” / ”Don’t Look At Her”  in 1965 written by Shaw.

In 1966, pursuing fame and fortune, they decided to move East to the “big city” of Toronto. Packed inside an old Cadillac limousine with a U-Haul trailer, the six Stampeders, Mel, his wife Fran and two small kids drove cross-country to Toronto.

Later when the band became the core three-piece of Rich Dodson, Ronnie King, and Kim Berly, Shaw encouraged all the Stampeders to write their own material. The Stampeders were a unique power trio in that every member alternated singing lead vocals and each member has written several #10 hits.

Their first break was the single, "Carry Me," which scored #1 on the Canadian Adult Contemporary charts and garnered the group their first gold single.

1971/72 was the breakout year for Shaw and the Stampeders as the hit single, “Sweet City Woman” spent four weeks as a #1 hit in Canada, and reached #8 in the U.S.

That year, The Stampeders won JUNO Awards for Best Group, Best Composer (“Sweet City Woman” by Dodson), and Best Producer (Mel Shaw). Shaw would be nominated for JUNO Best Producer again in 1975, 1976, and 1978.

The Stampeders went on to tour the world, and according to promoter Donald K. Donald, they were the #1 Canadian touring band from 1971 to 1974. In 1974, Shaw co-produced The Stampeders own one-hour CBC special, "A SHORT VISIT TO PLANET EARTH.”

The group had several Top Ten hits in Canada and the group did have one other American hit, their cover of the Ray Charles song “Hit the Road Jack” featuring the legendary DJ Wolfman Jack which hit #40 U.S. in 1976.

During the mid-70s, Shaw was also a record executive, head of Music World Creations (MWC Records) and was the Founding President (1975-1978) of CARAS (Canadian Academy of Recording Arts and Sciences) which presents the annual JUNO Awards. Later, second president of Canadian Independent Record Productions Association (CIRPA now CIMA) and the Executive Director of FACTOR (Foundation Assisting Canadian Talent on Record).

In 1988, Shaw spearheaded a CMPA campaign to raise the songwriter's royalty rate in Canada with a slogan of "Two Cents Too Long." He talked to the Canadian Legislative Assembly with Burton Cummings, Randy Bachman and many other songwriters who successfully raised the royalty rate, which at the time, was one of the lowest in the world.

In 1992, Shaw and wife, Fran, moved to Nashville TN, to pursue new dreams and opportunities. Opening an office in Nashville’s Music Row. Shaw would continue to produce and mentor several country artists. While in Nashville, he produced an album honouring the working men and women of the mines called America's Coal Miners. They lived in Nashville for 25 years before returning to Canada.

Shaw produced the track, "Save Your Dreams" by Canadian country singer, Justine Stewart, who performed the song at the televised, 2006 World AIDS Day Concert in Beijing, China. The Central China Television (CCTV) primetime special aired throughout Asia and Europe to an audience of over 500 million.

Shaw and wife, Fran, also edited and published "Under the Living Skies," a book of fifty-three short stories by Saskatchewan author, Bert McNair.

Shaw is survived by his loving wife, Fran; his children, David/Shark (Marie), and Susan; and by his sister Maureen (Max).

Share Your Memory of
Melvyn
Upload Your Memory View All Memories
Be the first to upload a memory!
Share A Memory
Plant a Tree