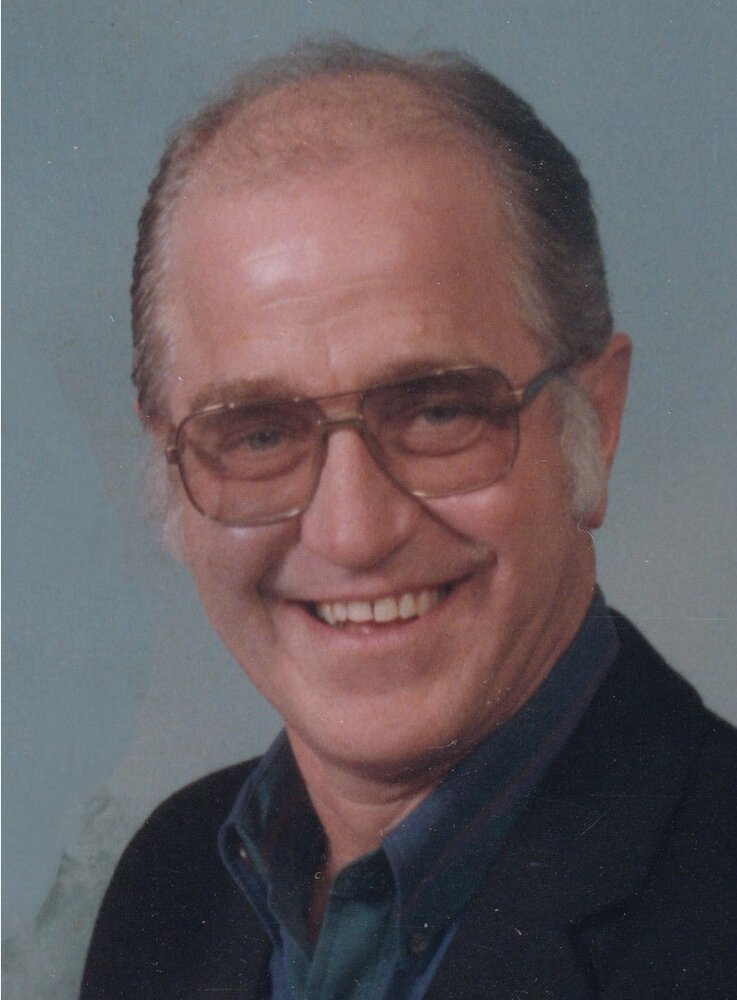 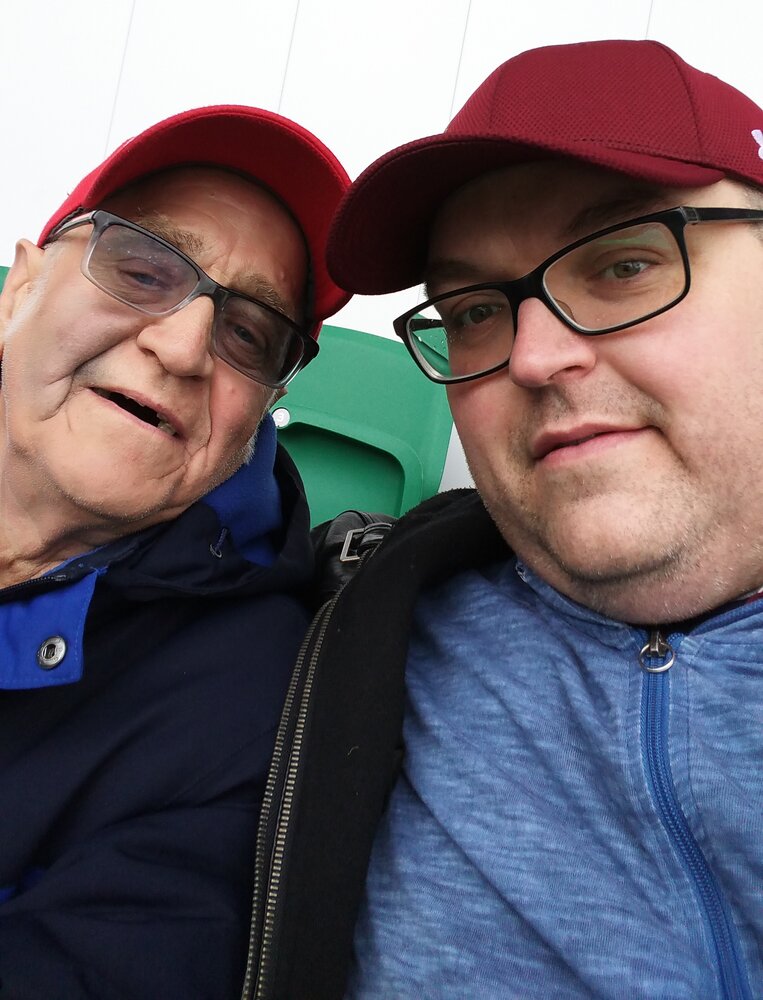 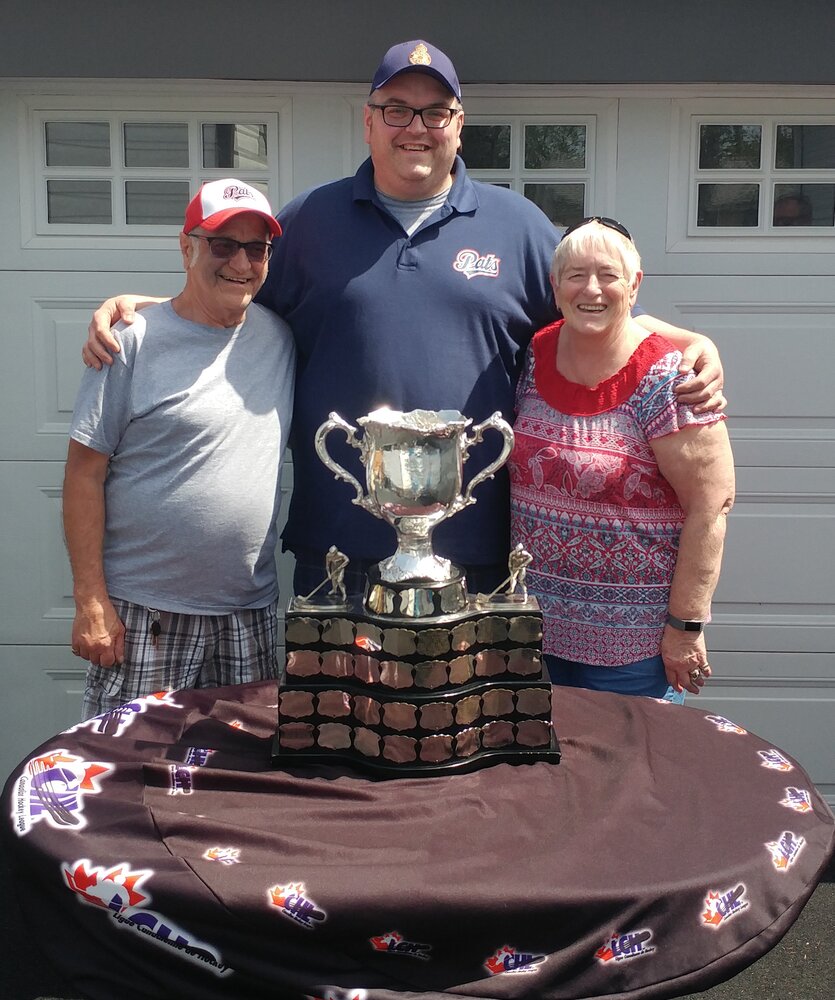 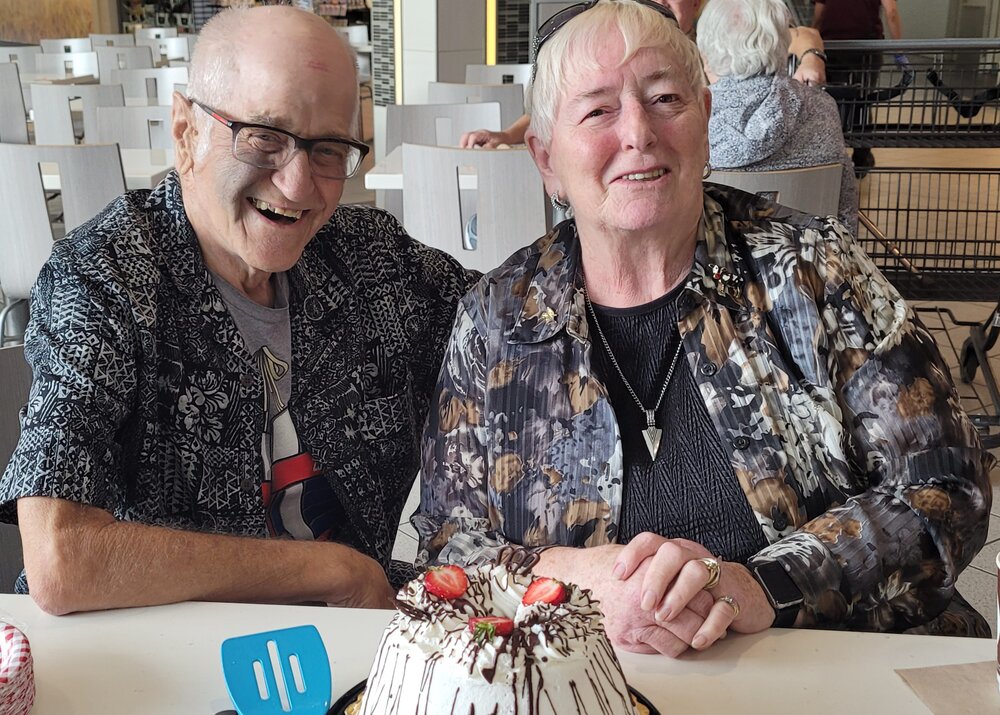 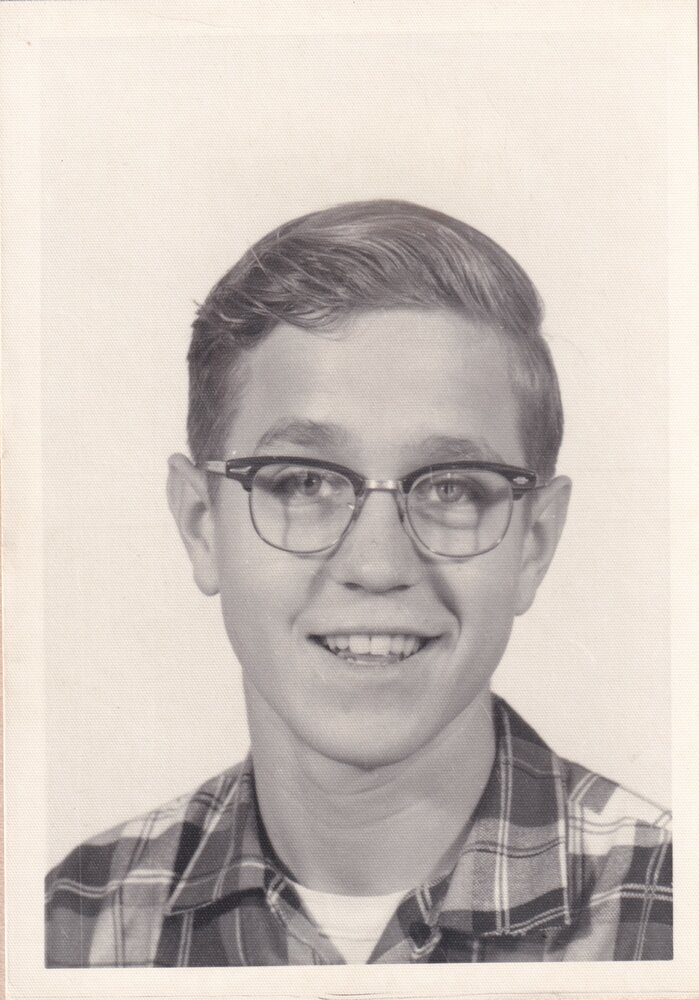 It is with profound sadness, we announce the passing of Gary Patrick Shaw who was called to be with his Lord and Saviour Jesus Christ on Friday, November 19, 2021.

Pat was a devoted husband, father, uncle, brother, and friend. A kind, caring compassionate man, he will be missed by many.

Pat was born in Stoughton, SK to William and Gladys Shaw in 1945. He is survived by his wife of 44 years Laura, son Kevin and dog Brix. In addition, he will be deeply missed by his brother George (Judy) and sister Shirley Ashdown; nieces Lauradelle, Lee-Anne, Leslie, Nancy, and Susan; nephew Rob; numerous cousins, extended family, and friends.

Pat moved to Regina in 1968 and met the love of his life Laura in 1976. They were married in 1977 and in 1978 their son Kevin was introduced to the world. He was a Regina Pats fan and was a season ticket holder since 1976. Pat was a tire man and mechanic by trade and worked on semi-trucks and trailers until his retirement in 2002.

Pat loved working with his hands, a jack-of-all-trades around the house, enjoyed gardening and working in the yard. He was also musically gifted, playing accordion, guitar, and piano all by ear.

Shortly after his retirement Pat and Laura started singing at various nursing homes around Regina. The duo was soon known as “Sing-along with Pat and Laura” with much of the music being old hymns and gospel music. They continued until 2019.

He also became a fixture around the Southland Mall. He enjoyed walking around and chatting with anyone and everyone that would listen, before sitting with his coffee crew and visiting some more.

A Celebration of Life at 1:00 p.m. on Saturday, November 27, 2021 at Living Springs Church, 1305 Park Street, Regina, SK with Pastor Rob Reimer officiating. The service will be live streamed at www.livingsprings.life/live.

An interment will be held later. In lieu of flowers, donations may be made to the Regina Humane Society.

Share Your Memory of
Pat
Upload Your Memory View All Memories
Be the first to upload a memory!
Share A Memory
Send Flowers
Plant a Tree