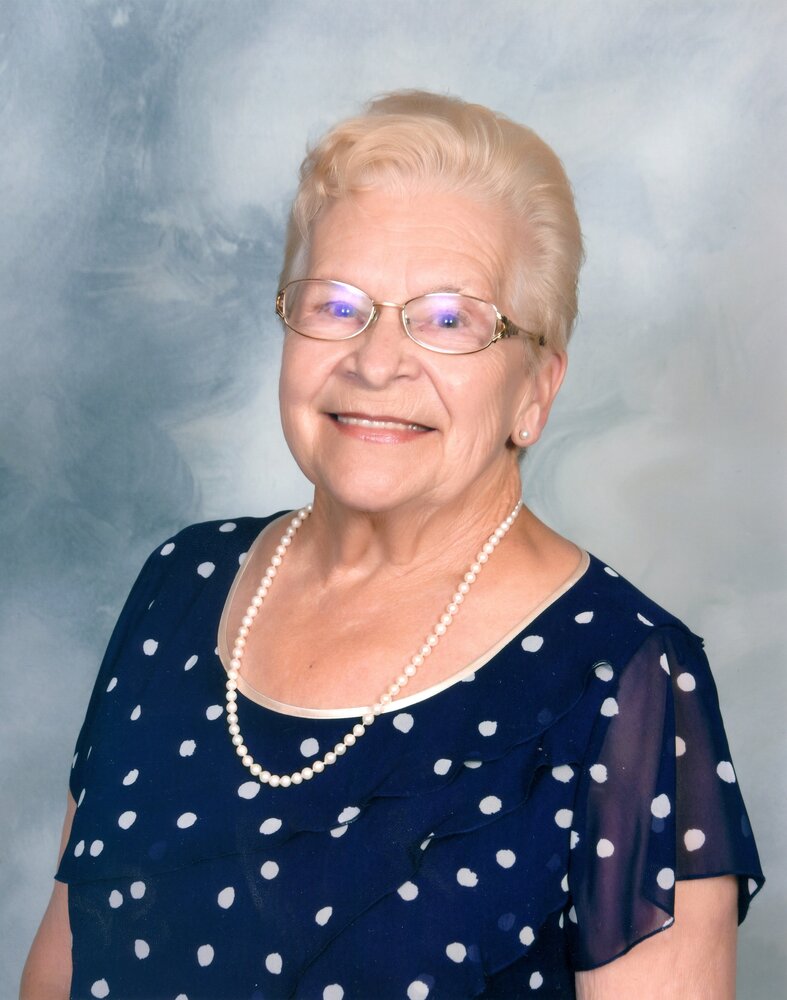 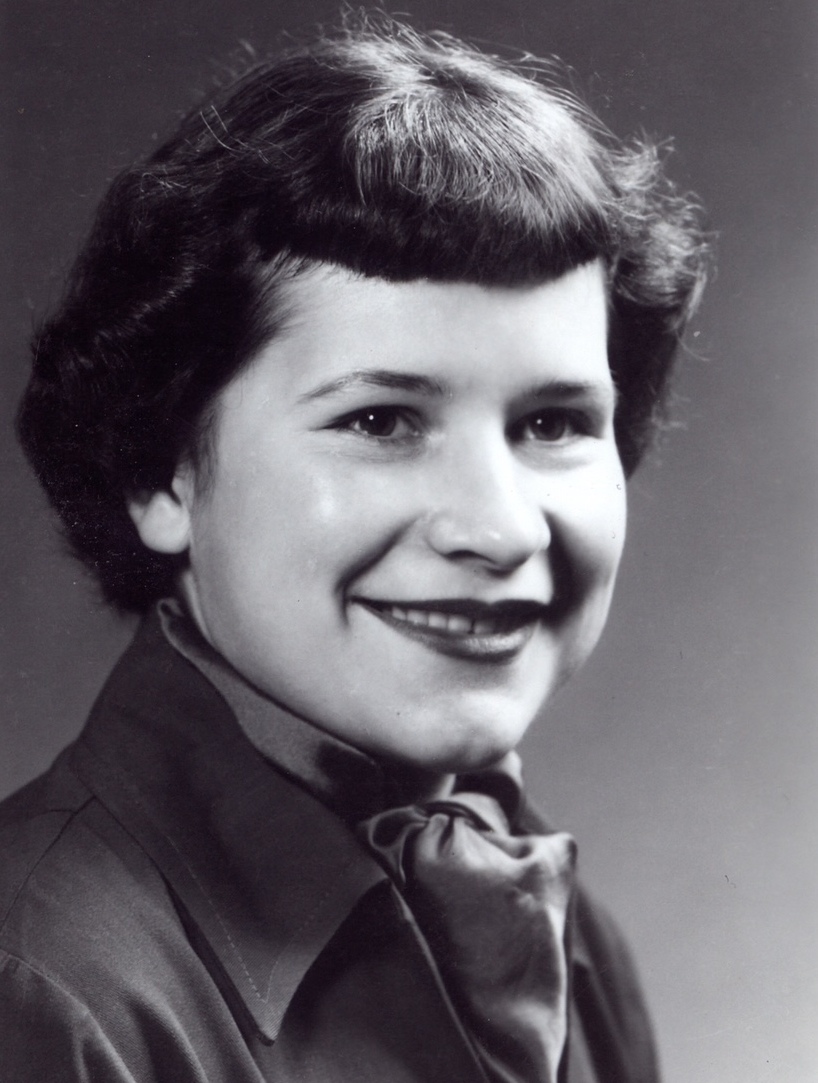 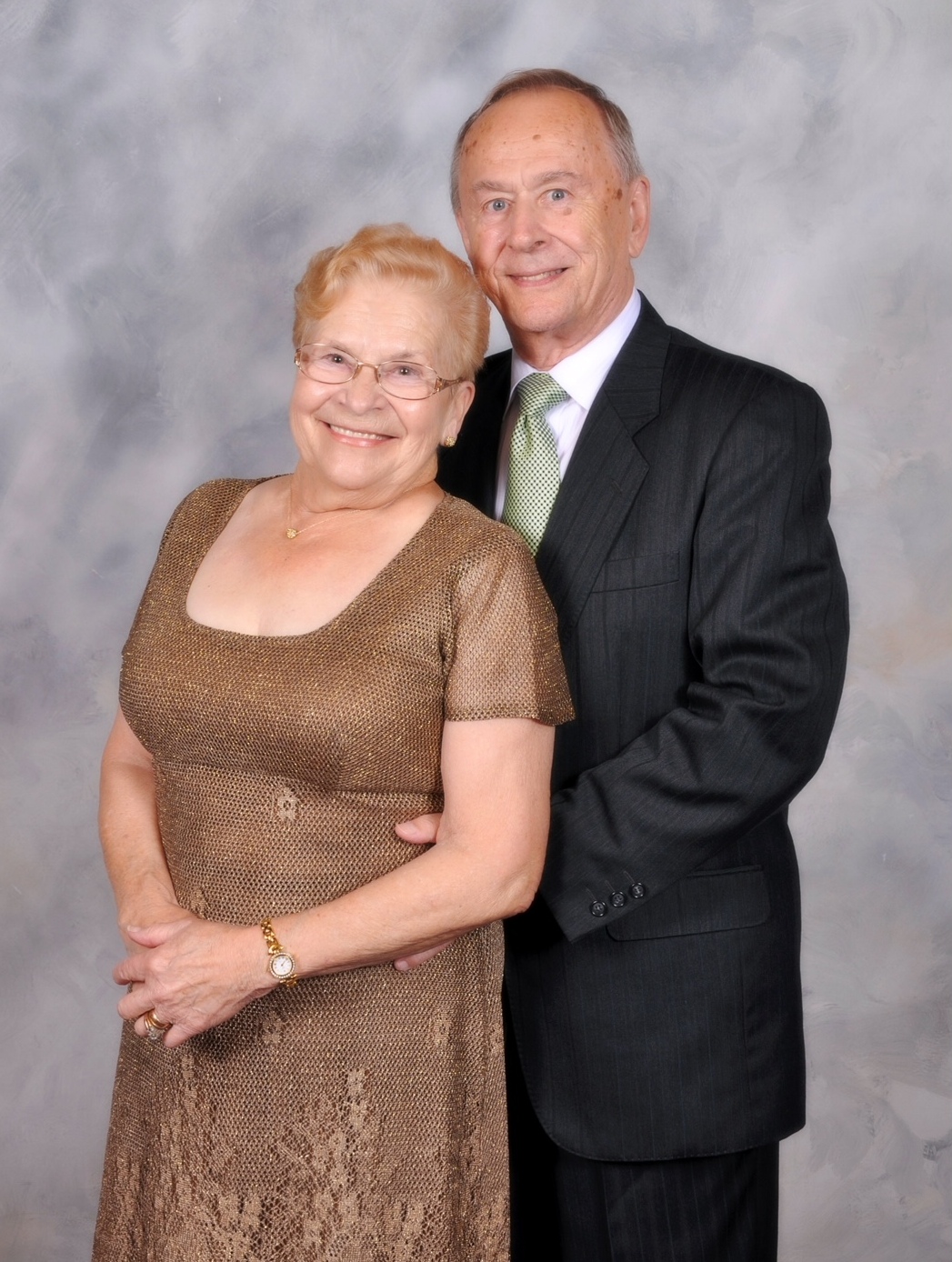 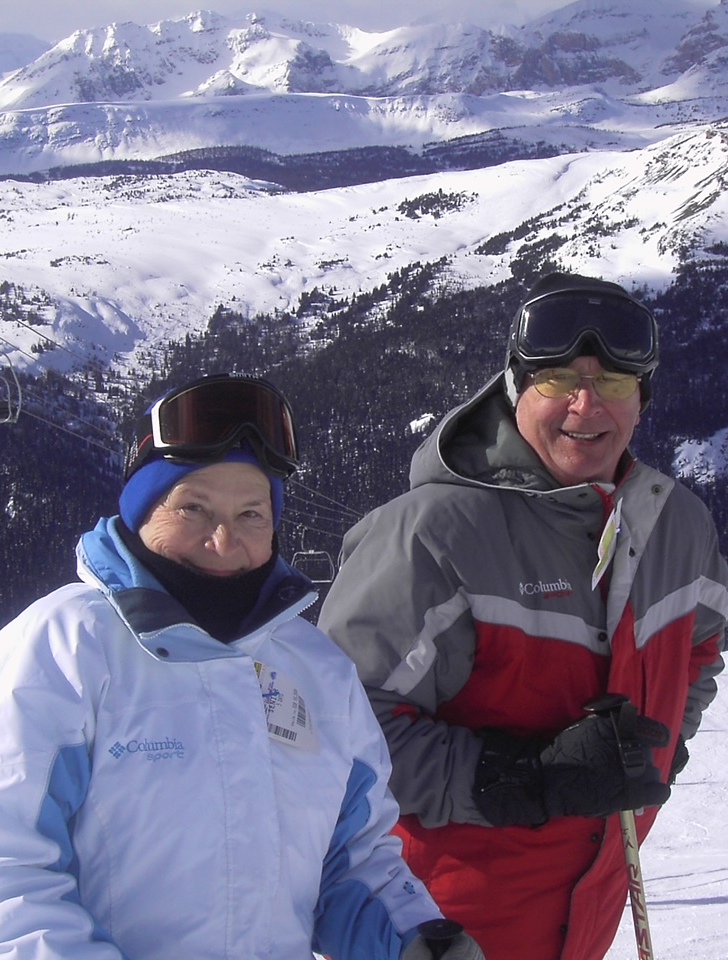 Anne was born in Cupar, SK on November 28, 1935. Later she moved to Winnipeg to attend nursing school where she met John. They were married on September 20, 1958, in Winnipeg. After, they moved to Vancouver and then eventually moved to Regina where they settled to raise their family.

Anne excelled at her nursing career working in numerous hospitals and various roles.

Anne led a life of faith and was part of the St. Martin’s Senior Choir. She enjoyed listening to classical music and attending many concerts. Anne had a love of travelling and extensively explored the world on many trips. She enjoyed dancing, skiing, and spending time with her family and friends.

Ever remembered, ever loved as a wonderful mother, grandmother, and friend. Funeral Mass will be held at Holy Rosary Cathedral, 3125 13th Ave. Regina, SK on Thursday, November 18, 2021 at 10:30 a.m. For those not able to physically attend, a livestream may be viewed at https://youtu.be/9bTHwhjCD-U.

Flowers will be gratefully declined. Donations in Anne’s memory may be made to a charity of your choice.

Share Your Memory of
Anne
Upload Your Memory View All Memories
Be the first to upload a memory!
Share A Memory
Plant a Tree