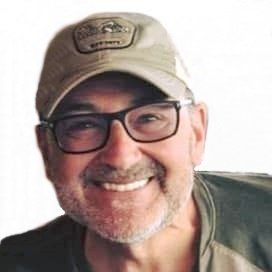 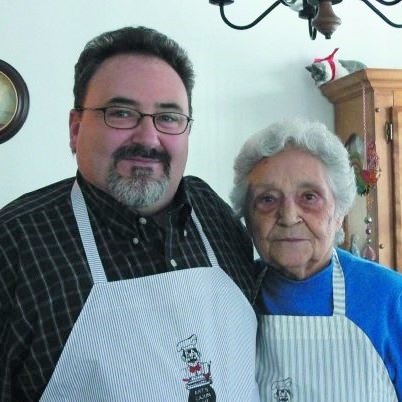 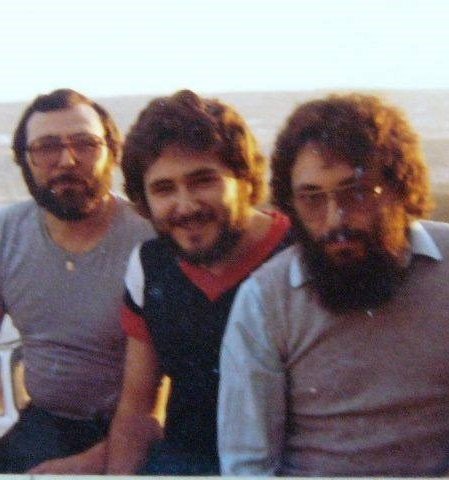 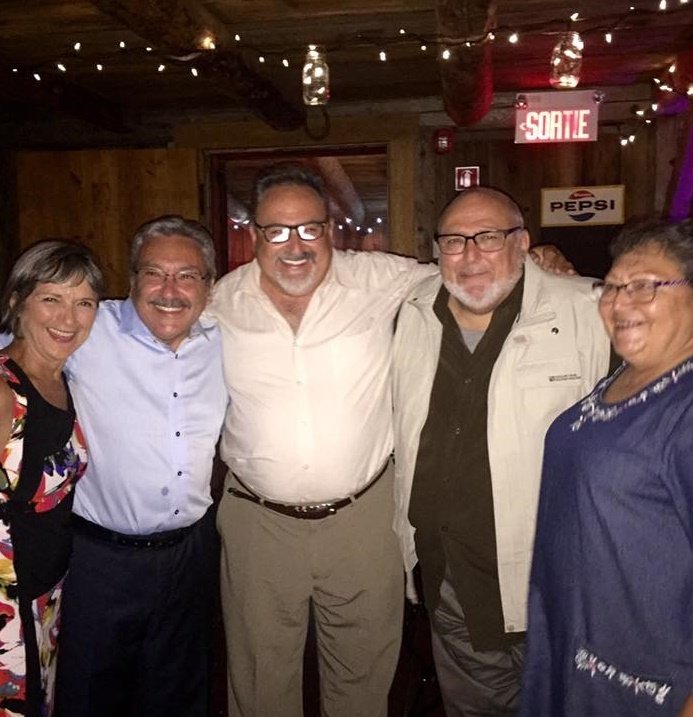 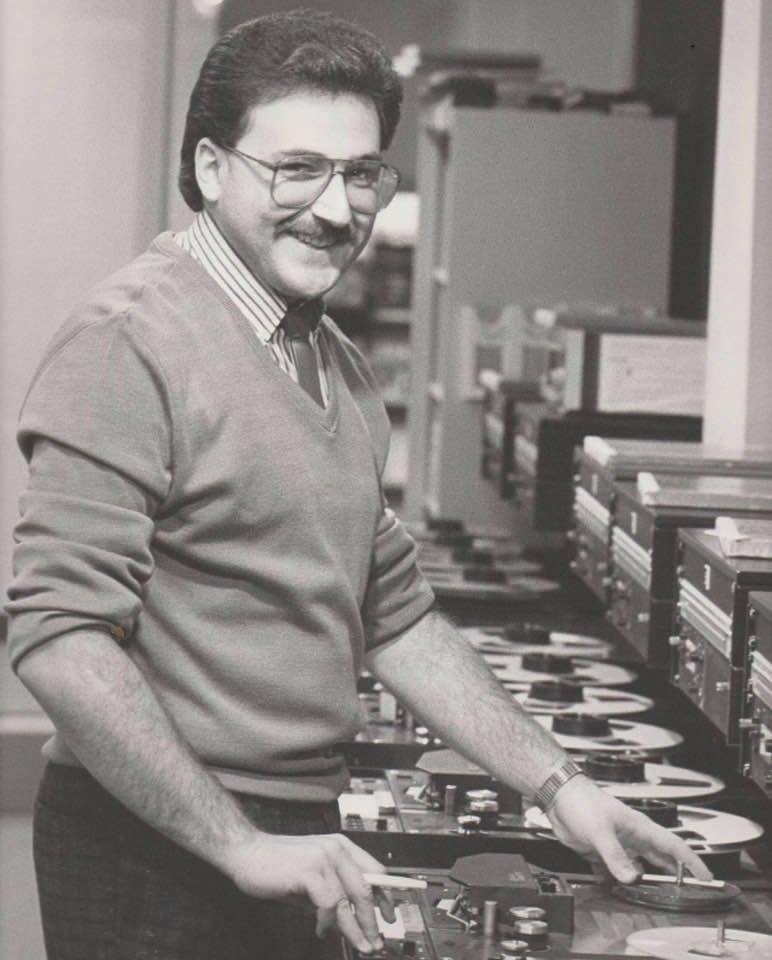 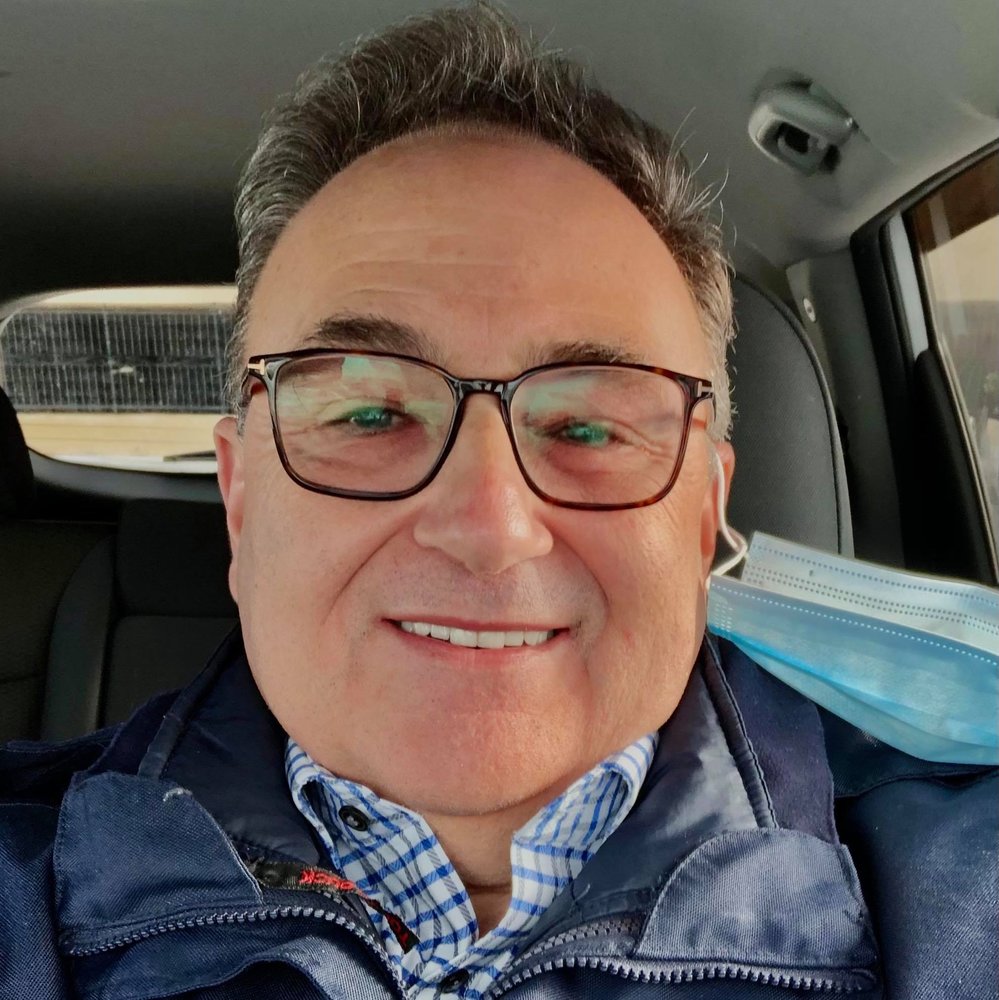 It is with heavy hearts that we share the news of Michel’s untimely passing earlier this month. Michel was many things to many people, including a father, grandfather, brother and uncle. He was predeceased by his father Mathias Bigeau; mother Martine (Boudreau) Bigeau; father and mother in law William and Nellie Demyen; and brothers-in-law David Whiting and Gerry Jodouin. Michel leaves his daughters Nickita (Andrew), Natasha and Sam; their mother Irene; and his granddaughter Melanie. He will be sadly missed by his siblings Evangéline, Claudette, Arthur (Lorie), and Jean-Guy (Lise). He will be remembered by his nieces and nephews Kathy, Larry, Clifford and Alain; Dan and Nick; Martin, Kurt and Geneviève; and Patrick. Michel was supported by loving friends such as Bea and Darryl, Bart, Dominic and was a friend of Bill W. Michel was born in Timmins, ON with proud Acadian roots, and lived in Calgary and Saskatoon before eventually settling in Regina, SK where he pursued a career with CBC Radio Canada, followed by running his own video production company. He was a passionate spirit and expressed himself through creative outlets by playing music and drawing. Michel also enjoyed camping and fishing. His sense of humour, his elaborate meals, and his warm affection will be missed by many. Michel’s closest family and friends will hold a private gathering, followed by a Celebration of Life when it is safe to gather. In lieu of flowers, Michel would have appreciated donations and contributions to the Humane Society, as he held a big love in his heart for animals.

Share Your Memory of
Michel
Upload Your Memory View All Memories
Be the first to upload a memory!
Share A Memory
Plant a Tree