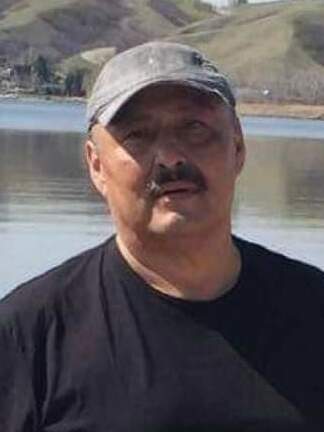 Please share a memory of Larry to include in a keepsake book for family and friends.
View Tribute Book

Larry entered the spirit world on Friday, January 13, 2023 with his family by his side.  He was predeceased by his mother, Bernice Granbois (nee Carrier); grandparents Joe and Alice Carrier and Michael and Amy Granbois; uncle Randy Carrier as well as many other relatives and special friends.

A special thank you to the nurses and staff at the Regina General Hospital, and all the family and friends for their support.

Share Your Memory of
Larry
Upload Your Memory View All Memories
Be the first to upload a memory!
Share A Memory
Send Flowers
Plant a Tree