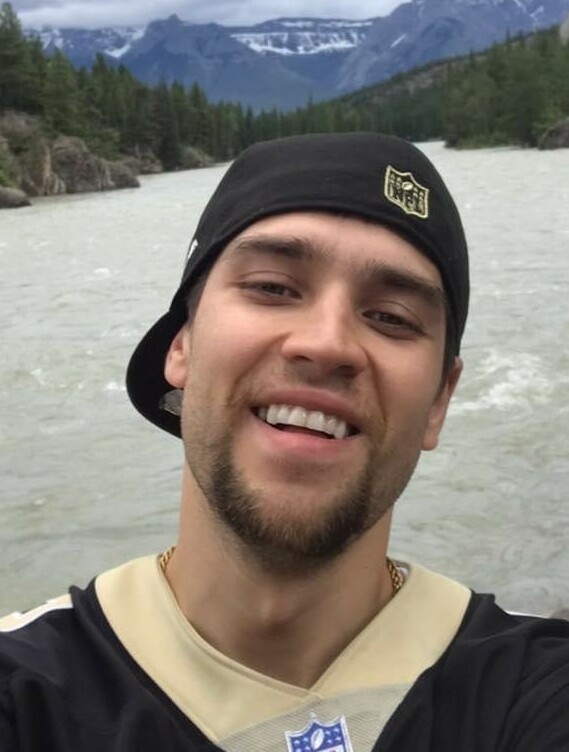 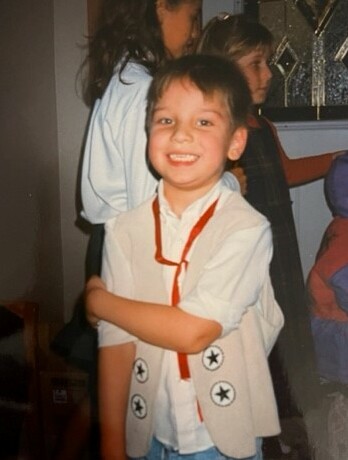 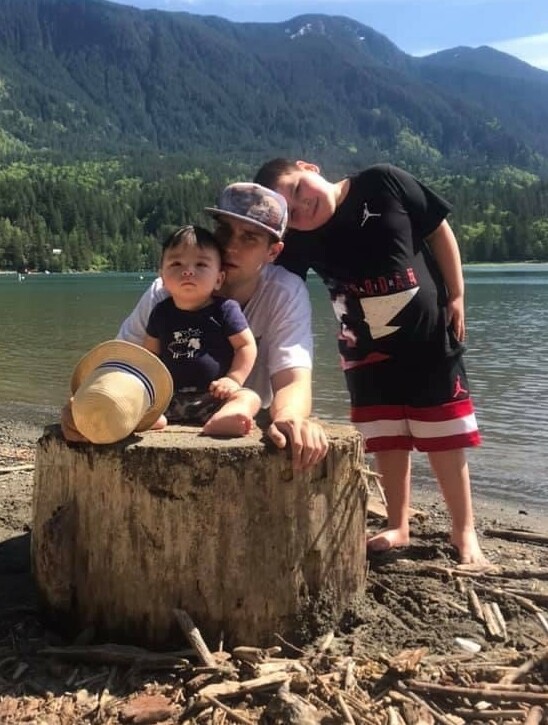 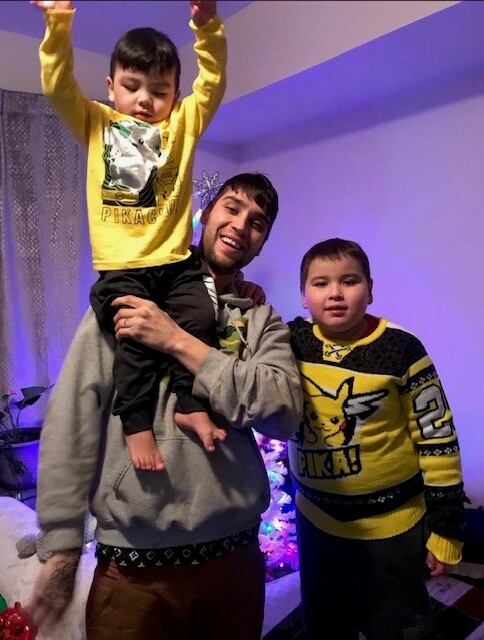 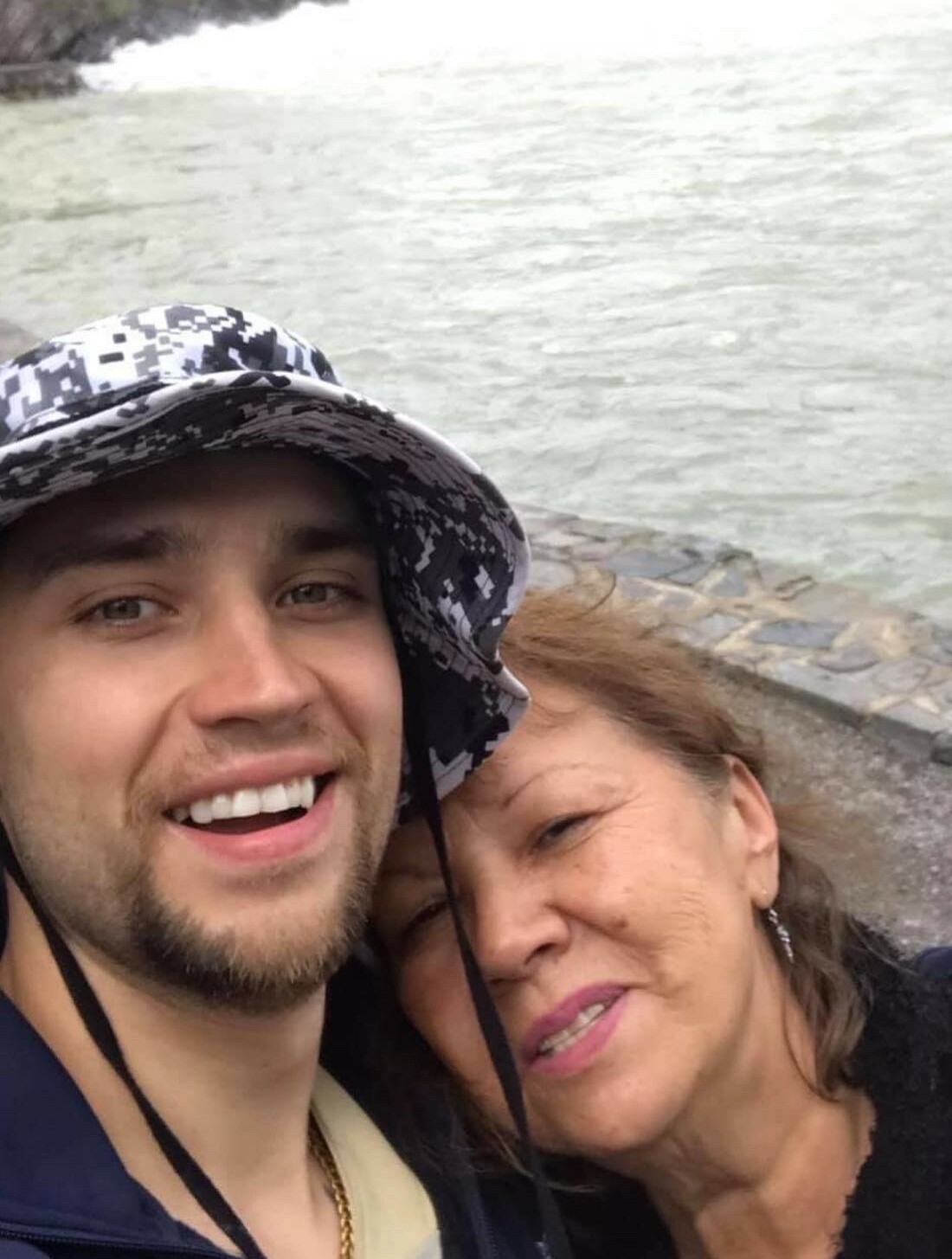 Please share a memory of Jorden to include in a keepsake book for family and friends.
View Tribute Book

It is with great sadness that the family of Jorden Dean Peter Ross-Briltz, announce his sudden passing on Saturday, November 26, 2022 at the age of 31 years.

Jorden, loving son, father, brother, uncle, nephew, cousin and friend, was born on July 7, 1991 in Regina, SK and had lived in BC for several years to be close to his mother whom he loved dearly.  He attended Miller, Balfour and Scott Collegiate during his high school years. Jorden obtained his Electrical Program Diploma from SIAST Palliser Campus in Moose Jaw, SK where he excelled in his studies.   He was recently trying to get back into his trade as his dream was to be an Electrician.

In 2014, Jorden and Tara welcomed their first child, Jayro and in 2019 his second child Jordel, both of whom he loved very much.  Jorden always said “family first” and even got that tattooed on himself as he loved his family with his everything.  Jorden had a passion for playing and watching basketball, his favorite team was the Toronto Raptors.  He was also an avid music lover, poet, music producer and he loved rap.  He was known for his quick wit, his infectious laugh and smile, and his kind and compassionate spirit.

A private viewing will be held to honor Jorden.

In lieu of flowers, donations may be sent to his go fund me account at https://gofund.me/6a639736

Look inside to read what others have shared
Family and friends are coming together online to create a special keepsake. Every memory left on the online obituary will be automatically included in this book.
View Tribute Book
Services for Jorden Ross-Briltz
There are no events scheduled. You can still show your support by planting a tree in memory of Jorden Ross-Briltz.
Plant a tree in memory of Jorden

Share Your Memory of
Jorden
Upload Your Memory View All Memories
Be the first to upload a memory!
Share A Memory
Plant a Tree