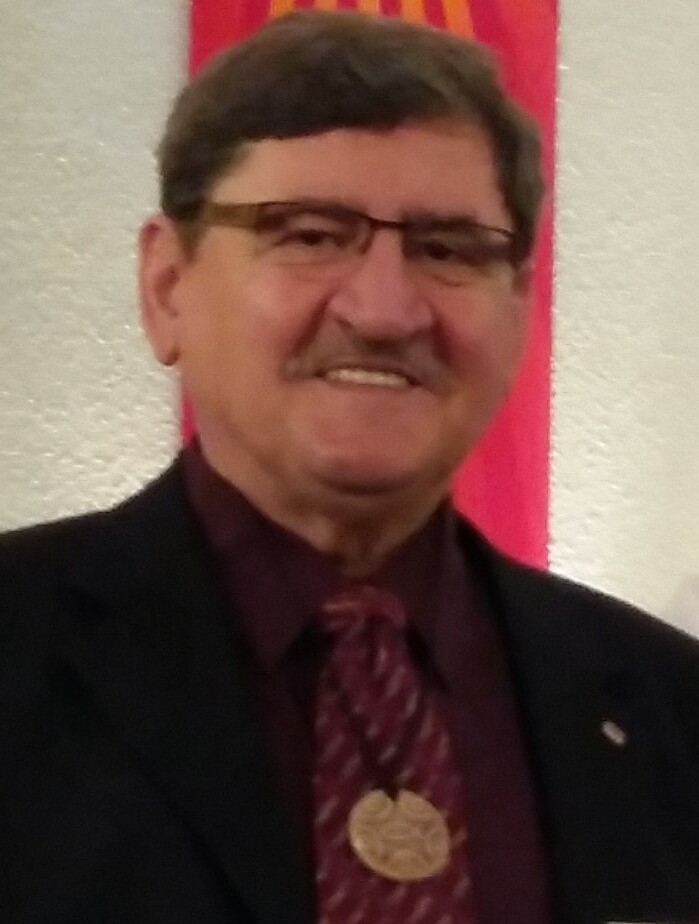 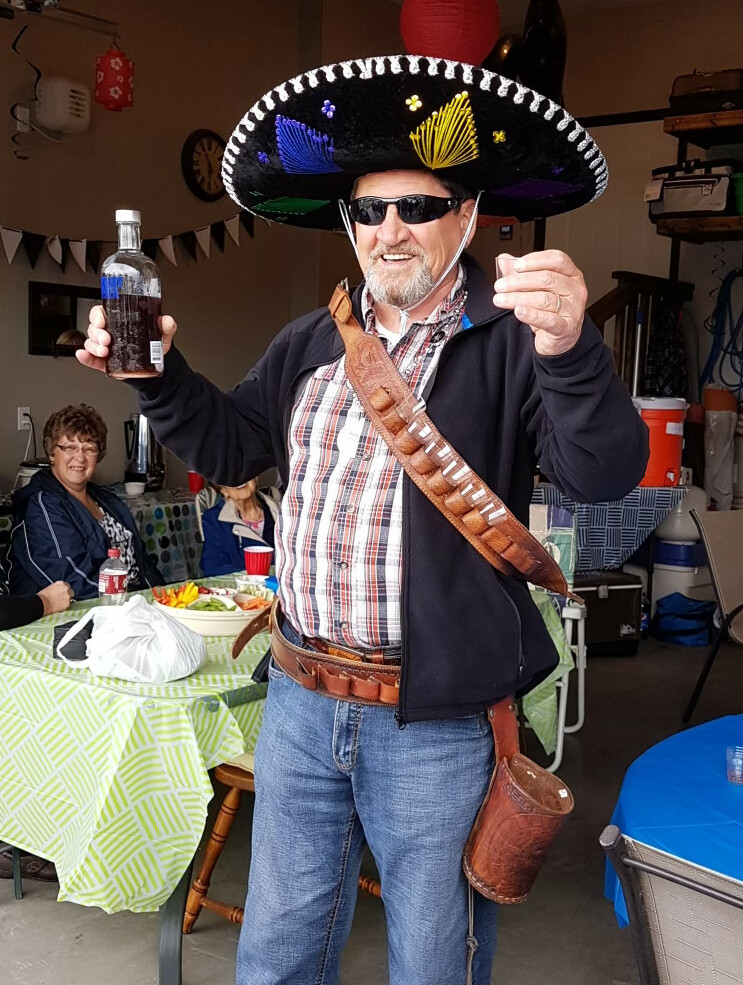 Please share a memory of Ivan to include in a keepsake book for family and friends.
View Tribute Book

Following a lengthy illness and a short stay in Palliative Care, Ivan passed away peacefully, with his family by his side.  He was predeceased by his parents, Giuseppa and Maftej Paska; and his wife’s parents, John and Helen Muchowski.  He is survived by his loving wife of 43 years, Rose; devoted children Rhea (Carlo) Palazzo and Mike (Kristin) Paska; and his grandson, Mykayle Jaegli.  As well, his sister and brothers, numerous cousins, nieces and nephews.

Ivan was born in Morpath, England and immigrated to Canada in 1952.  He grew up in Montreal and was a member of the first Ukranian Youth Orchestra, where he played the accordion. He was an active member in the Marunczak Dance Ensemble for several years.  He also did some acting, starring in plays and even a Ukranian movie, filmed in Toronto.

Ivan loved to fish and hunt.  He went to Alaska to fish and spent lots of time fishing here in Saskatchewan.  He liked to hunt and even shot a Saskatchewan record mule deer in 1984.  Later on, he enjoyed feeding the birds that visited his yard – including a pair of blue jays.  He also liked to check on the baby robins.

Ivan loved to eat!!!  He had a bowl of soup every day!  Whether it was Rose’s homemade soups or his mothers with acini di pepe, he loved his soup!  Whenever he would go to Montreal, you can be sure that there was a stop for steamies - two all dressed, with fries and a Pepsi! He would also pick up a few briskets to take home to Regina.

Ivan loved to drive.  Taking many road trips back to Montreal and even a few to Alberta and BC with his family.  He was proud of his job as a truck driver, which took him across Canada and even into the United States.   Ivan took wonderful care of his truck.  Mike and Rhea spent many Saturdays with him at the shop, shining the chrome on the truck.

The last couple years were so hard on him.  After battling many health issues and after a fall in 2020, his health slowly declined. Ivan fought hard, he was, by nature, a strong person. But, there comes a time when even the toughest can no longer fight. He was tired, he was ready to go. God knocked on the door and Ivan answered. Ivan was loved by all who met him, he will be dearly missed. This isn’t goodbye, this is simply just a 10-4 rubber ducky, we’ll catch ya on the flip flop!

There will be a Prayer Service at 7:00 p.m. on Thursday November 24, 2022 with the Funeral Mass to be at 7:00 p.m. on Friday November 25, 2022, both will take place at Holy Child Parish, 2636 7th Avenue East, Regina, SK. For those unable to attend, a livestream may be viewed at https://youtu.be/C2nLDx63cEA.  Flowers most gratefully declined. Donations can be made to the Holy Child Memorial Fund or Ukrainian Relief Efforts.

Share Your Memory of
Ivan
Upload Your Memory View All Memories
Be the first to upload a memory!
Share A Memory
Send Flowers
Plant a Tree