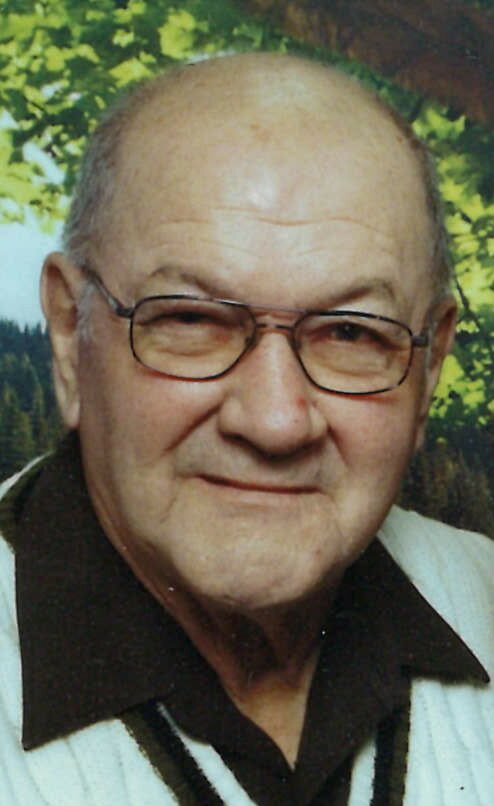 Please share a memory of Jack to include in a keepsake book for family and friends.
View Tribute Book

It is with great sadness that the family of John Charles “Jack” Eyre announce his passing on Friday, October 21, 2022 at the age of 83 years. Jack was predeceased by his granddaughter Rayanne Maier; parents Bill and Effie; brothers Bud and Gordon “Tiny”; and sisters Jean Dixon and Wilma Whitnack. He leaves to mourn his loss, his loving wife of 62 years Elsie; sons Rick Martin (Debi) of Regina and Terry (Susan) of Glen Harbour; five grandchildren; and ten great-grandchildren. He also leaves his sister Janny (John) Sutherland of Peachland, BC; sister-in-law Lorraine of Regina; as well as numerous nieces and nephews.

Jack was born in the R.M of Tulleymet, during a blizzard as the story goes. He grew up in the family store and eventually ended up delivering fuel to the area. After leaving school, he drove truck for the rigs, several highway construction companies and quite often with his brothers. Jack spent over 30 years in the farm equipment business and knew people all over the province. He loved his time at the cottage, always making sure that everything looked just right, tinkering with and improving things that weren’t. Jack loved working in his garage where he built tomato carts, wheelbarrows, wagons and all manner of things. He was great at making something out of nothing, just some stuff he had around the garage, and he instilled that in Terry and Rick. Jack enjoyed sports involving Rick and Terry, grandchildren and great-grandchildren. He had a love hate relationship with the Roughriders who sometimes exasperated him. He very much enjoyed going for coffee at 6:00 in the morning with his buddies and solving the problems of the world. Jack would then regale mom and the rest of us with the latest news, and of course any jokes that had been told. At Dad’s request, there will be no funeral service but a celebration of his life will be held at a later date.

Look inside to read what others have shared
Family and friends are coming together online to create a special keepsake. Every memory left on the online obituary will be automatically included in this book.
View Tribute Book
Services for Jack Eyre
There are no events scheduled. You can still show your support by planting a tree in memory of Jack Eyre.
Plant a tree in memory of Jack

Share Your Memory of
Jack
Upload Your Memory View All Memories
Be the first to upload a memory!
Share A Memory
Plant a Tree