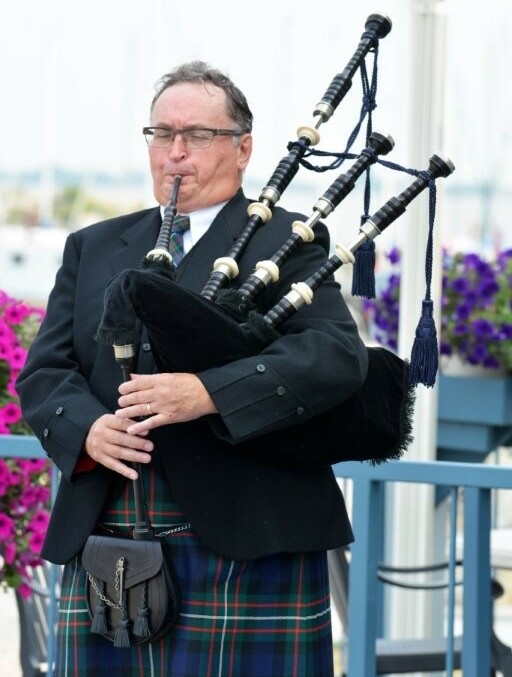 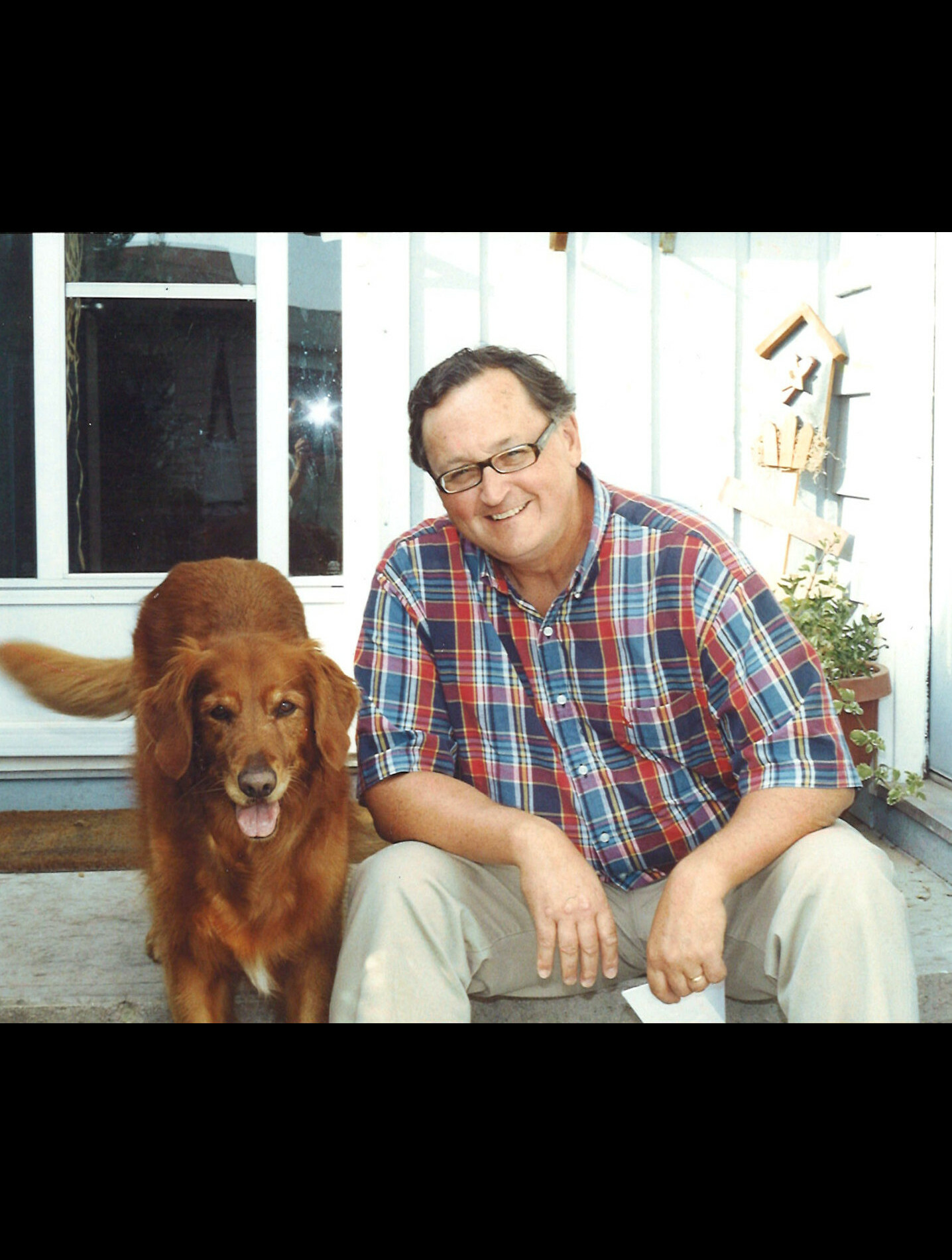 Please share a memory of Jack to include in a keepsake book for family and friends.
View Tribute Book

Our family is heartbroken to announce the passing of a cherished husband, father, Grandpa and friend. Following a diagnosis of ALS in November of 2020, Jack fought with grace, dignity and bravery to live with this devastating disease. Never complaining, he maintained his sense of humour throughout his struggles. Jack’s love for his family grew deeper with each passing day. He is survived by his wife Joanne; children Caitlin (Dave), Bryn (Erika) and Jon (Sarah); brothers Bob (and family), Bill (Donna and family); brothers-in-law Bob, Brian (Debbie and family); and lifelong friends, Dave and Spencer. It was Jack's greatest wish that his three-year-old grandson and namesake, Jack Thomas, would always remember him. His deliriously happy but crazy dog, Hobbes, can't quite understand where his master has gone.

Jack wanted you to know that he had a great life, and although he had to leave earlier than he'd hoped, Jack left feeling fulfilled and positive about what would lay beyond. His happiest moments were those spent with family around him and were made even more special once Little Jack entered our hearts. In his "notes", Jack made mention of the camping trips, fishing adventures and Regina Beach summers that he enjoyed with his children. He also loved travelling with Joanne and together they explored many exciting places; his best trip being one to Egypt/Africa and his favourite city was London, England.

After obtaining a Degree in Recreation Administration, Jack applied his studies to his life's work, initially as the Recreation Director for the town of Moosomin, followed by employment with The Canadian Red Cross and MS Societies. His colleagues appreciated his easy-going nature and ability to fill a room with laughter. Jack’s mere presence created a positive work environment. Many of his co-workers remain treasured friends.

Jack volunteered in varying capacities, but most especially those centered around his kids. Once coaching teams was behind him, he had several fundraising passions- cycling in the MS Bike Tours and trying very hard, but not too successfully, to grow a mustache during the month of Movember to raise awareness for Prostate Cancer. He also held the position of Volunteer Treasurer with The Saskatchewan Pipe Band Association for many years, a position that he took very seriously and really enjoyed.

Jack had many hobbies, cross country skiing, golfing, curling, cycling, channel surfing, and camping provided him with much enjoyment. Regular monthly meetings were spent with his high school buddies, planning the yearly fishing trip that took place every summer for over 40 years. Those buddies (you know who you are) were very special to him and helped shape the fun-loving man that he was. Jack set goals. Prior to retirement, he decided to take up Bagpiping. This pursuit was one of his crowning achievements and playing with the RCMP Pipes and Drums Band made him immensely proud. He was so fond of each band member. Jack felt a deep fondness also for his gardening friend Bill, who, like Jack, was seeking a new retirement hobby.

Jack had favourites. He loved Tina Turner, The Beatles, Cypress Hills Provincial Park, weekly online poker games (especially when he won) and Golden Retrievers. He was a huge fan of comfort food like Roast turkey, Shepherd's pie, and his Mom's chocolate cake were tops on his list. French's Mustard (and lots of it) in Jack's opinion made EVERYTHING taste better! Jack had simple tastes, but strong values. He was our world.

In closing our family would like to thank the entire ALS team, the caring Palliative Care nurses and all the kind health care providers that came to our home. We received such tremendous support through their loving care. Jack did not wish to have a formal service. A private Celebration of Life will be held at a future date. For those who kindly wish to honour Jack's memory, donations may be made to the ALS Society of Saskatchewan or to The Regina Humane Society.

Amazing Grace
Yea, when this flesh and heart shall fail
And mortal life shall cease,
I shall possess, within the veil,
A life of joy and peace

Look inside to read what others have shared
Family and friends are coming together online to create a special keepsake. Every memory left on the online obituary will be automatically included in this book.
View Tribute Book
Services for Jack Aldcorn
There are no events scheduled. You can still show your support by planting a tree in memory of Jack Aldcorn.
Plant a tree in memory of Jack

Share Your Memory of
Jack
Upload Your Memory View All Memories
Be the first to upload a memory!
Share A Memory
Plant a Tree