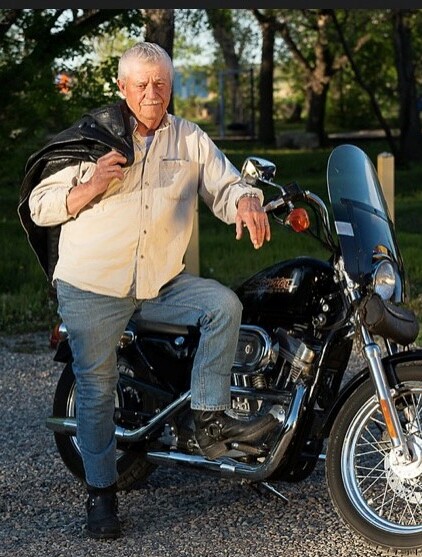 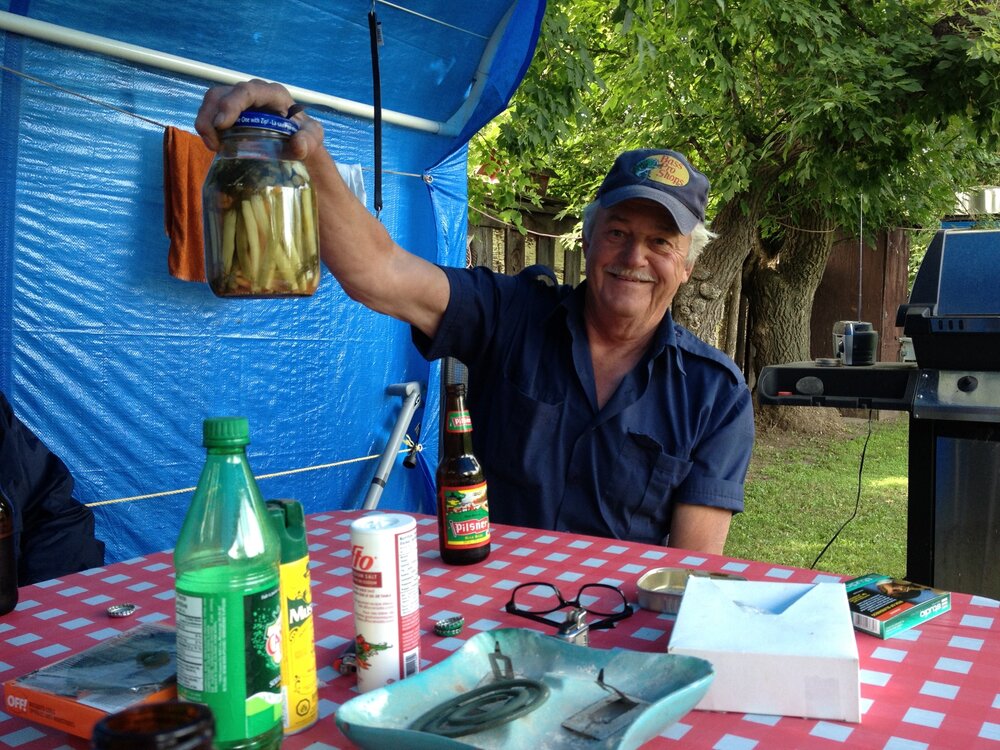 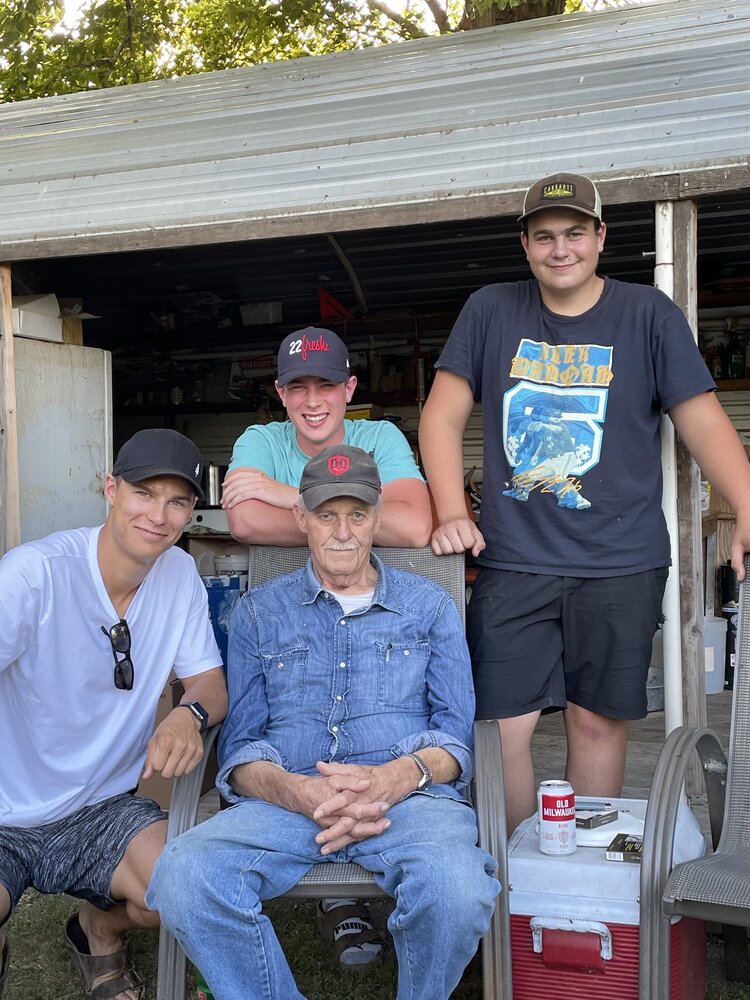 Please share a memory of Bill to include in a keepsake book for family and friends.
View Tribute Book

With overwhelming sadness, we announce the sudden passing of Bill Wisniewski at the age of 72 years young, after a short battle with esophageal cancer.  Dad was predeceased by his his loving wife Alma Wisniewski; and parents, Feliks and Stella Wisniewski.  Bill is survived by his daughter Kim (Jeff) and their sons Jaden and Colton; daughter Christal (Lawrence) and her son Parker (Shakia); brother Edd (Shirley); sister Jeanne (Dennis); brother Richard (Hazel); and brother John (Michelle); along with many nieces and nephews.

Dad was born in a refugee camp in Hoxter, Germany after WW2.  His mother, older brother, sister and he were making the journey to Canada to be reunited with his father, who had found work in Saskatchewan.  Dad and family landed at Pier 21 in Halifax, Nova Scotia on May 5, 1951.  The family moved to several locations across Saskatchewan with their family, finally putting down roots in Disley where his dad was employed by the Canadian National Railway.  Disley is where dad started school – and learned to speak English – having spoken Polish all his days prior.

After school, Dad moved to Regina where he started his first job with Alby Carrier.  He was also accepted into the RCMP, however he had just met who would become the love of his life, Alma.  So, he declined the RCMP, and he and Alma were married a year later.  They moved to Disley and that’s where they stayed the rest of their days.  Dad loved how quiet Disley was, everyone was friendly, and Dad always was there to lend a hand.  He served on council and was also the mayor for a time.

Dad went on to work for Heath Water Heater Rentals, owned the Lumsden Meat Market for a time and then went on to start his own plumbing business – Bill’s Plumbing.  He had many lifelong, repeat customers and was the kind of guy who you could sit down and chat with for hours.  Everywhere dad went, he ran into someone he knew.

Dad loved all things outdoors.  He was an avid outdoorsman, enjoying everything from hunting to fishing.  He would take many a fishing trips with his lifelong fishing buddies, Rudy, Willy and Don.  We are thankful that dad got to take one last fishing trip with Rudy this spring.  He loved it.

Dad loved his muscle car – a Canary Yellow 1972 Cuda.  He had many stories about the adventures he had with that car.  He loved racing and as a result he quickly learned the price of rubber…

Dad took his pilot training back in 1977, but raising his family took priority and wasn’t able to fly as much.  It was a few years back that he got to rekindle his love for flying with his friend Vic.  He was able to meet more good friends Ron, Noel and Jeff at the Disley Airport.  Dad loved spending time with them and helping organize events at the hangar.  We are appreciative that they welcomed him into their “club”.  Dad loved having “Tea” with them every Friday.

Most importantly, dad loved his three grandsons.  They were his pride and joy.  Anyone that chatted with him heard about what was going on in each of their lives, and how proud he was of everything they were up to.   They will carry a little piece of ‘Pa’ in their hearts with them always.

After Mom died in 2019, dad found friendship with Marj.  They spent many hours together, and after dad fell ill, Marj was a huge support to him.  We are so grateful that they were there for each other.

We are grateful to Dr. Mennard and Nurse Andrea at the Regina Pasqua ER for your compassion for dad in his last hours.   Your small acts of kindness will never be forgotten.

In lieu of flowers, donations can be made in Dad’s memory to the Lumsden and District Heritage Home, Box 479 Lumsden SK. S0G 3C0.

Share Your Memory of
Bill
Upload Your Memory View All Memories
Be the first to upload a memory!
Share A Memory
Send Flowers
Plant a Tree