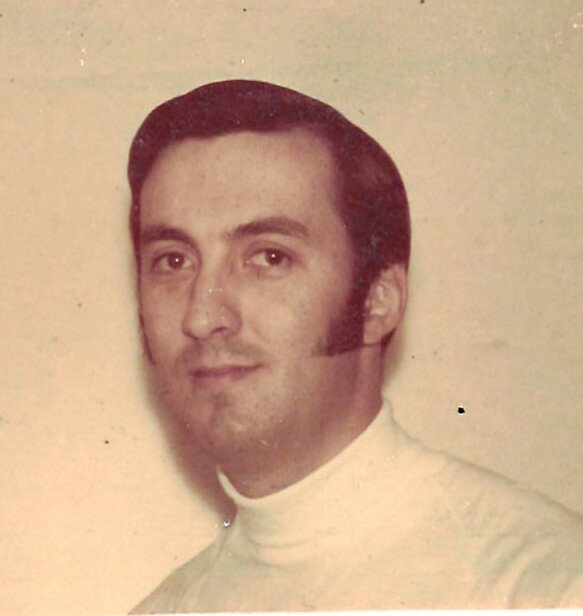 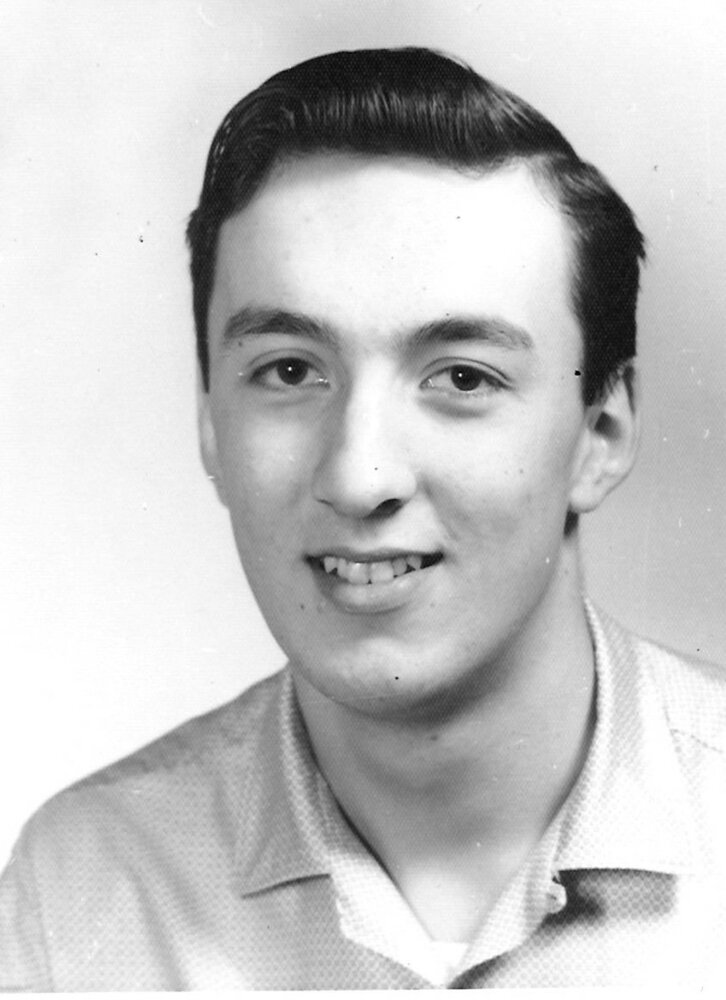 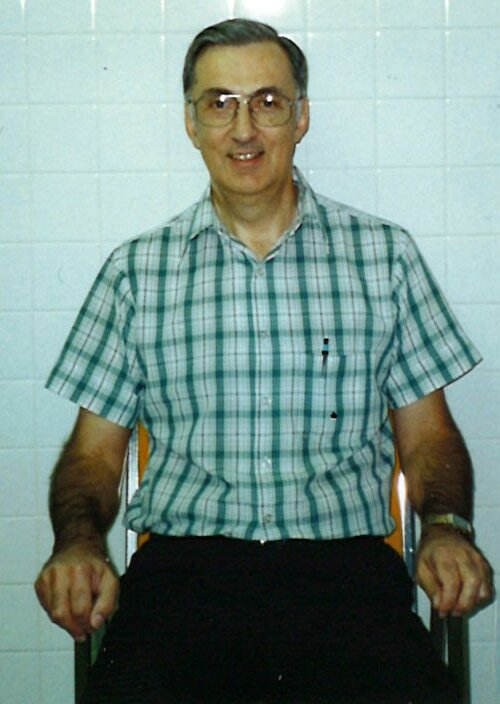 Please share a memory of Bob to include in a keepsake book for family and friends.
View Tribute Book

It is with sadness the family of Robert James Syrnyk announce his passing on Sunday, September 18, 2022, at the age of 79. Bob is lovingly cherished by his wife, Marian; sister Anne Stasila of Brandon, MB; sister-in-law Lois Everett; nieces Shelley Stasila and Leanne (Tom) Johnston and their children Ben and Dominique of Calgary, AB. He was predeceased by parents Nicholas and Emily Syrnyk; and brother-in-law Frank Stasila.

Bob was born and raised on a farm near Hamiota, MB. He received his schooling in Hamiota/McConnell, graduating in 1961. Bob then attended STI in Moose Jaw, graduating in 1963 with a certificate as a Certified Architectural Technologist. His career took him to Saskatoon and Prince Albert.

In 1973, he became certified as an Engineering Technologist and worked for Saskmont Engineering in Regina as the scheduler on power project at Coronach, Nipawin and Estevan. Bob took several correspondence courses in electronics and had many other hobbies and interests.

Bob and Marian were united in marriage on October 18, 1982 by Pastor Clifford Haberstock at Emmanuel Lutheran Church in Moose Jaw, SK. They have lived in Regina since that time, in the house that Bob designed and had built.

After a four-year battle with ill health and dementia, he is at peace and rest with the Lord, and we give thanks for his life.

In lieu of flowers, donations may be made to the Prince of Peace Memorial fund or a charity of your choice.

Look inside to read what others have shared
Family and friends are coming together online to create a special keepsake. Every memory left on the online obituary will be automatically included in this book.
View Tribute Book
Services for Bob Syrnyk
There are no events scheduled. You can still show your support by planting a tree in memory of Bob Syrnyk.
Plant a tree in memory of Bob

Share Your Memory of
Bob
Upload Your Memory View All Memories
Be the first to upload a memory!
Share A Memory
Plant a Tree