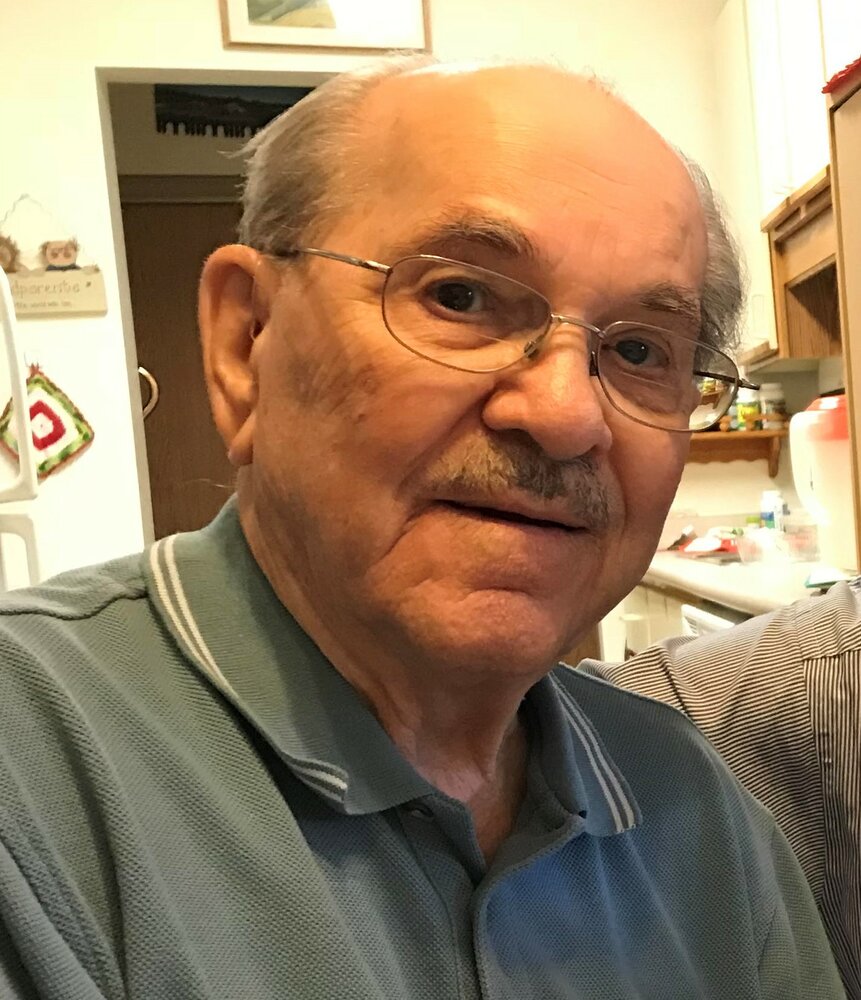 Please share a memory of Alex to include in a keepsake book for family and friends.
View Tribute Book

Alex Foraie of Regina, SK, passed away peacefully on Monday, September 12, 2022 at the age of 90. Alex was predeceased by his daughter Donna; three sisters Agnes, Julia and Gladys; parents Elizabeth and Martin Foraie; and brother Louie. He is survived by his wife of 66 years, Doreen; two sons Dennis (Janet) and Glen (Sheila); seven grandchildren Collin, Corey, Tyler, Richelle, Tiffany, Dustin and Chelsey; 11 great-grandchildren; as well as one sister Betty; and numerous nieces and nephews.

Alex grew up in the Raymore area spending 20 years farming. He was a master "fix-it" guy. There wasn't much Alex couldn't fix, and it brought him great joy in life. Alex was also very proficient in electronics, having taken a TV repair course from DeVry. In 1975, he and Doreen made the decision to sell the farm and move to Regina where he worked for a few years as an electrician in the new home building business. Later, Alex joined Sears Canada as an appliance technician until his retirement in 1992. In 2007, they moved to Lakewood Manor where he once again was able to help fix things as part of the maintenance committee until such time that his health started to diminish. In October 2020, Alex moved to the Westhill Manor Care Home where he lived out his remaining time.

His love, generosity and kindness were felt by all and he will be missed by all who knew him.

Share Your Memory of
Alex
Upload Your Memory View All Memories
Be the first to upload a memory!
Share A Memory
Send Flowers
Plant a Tree