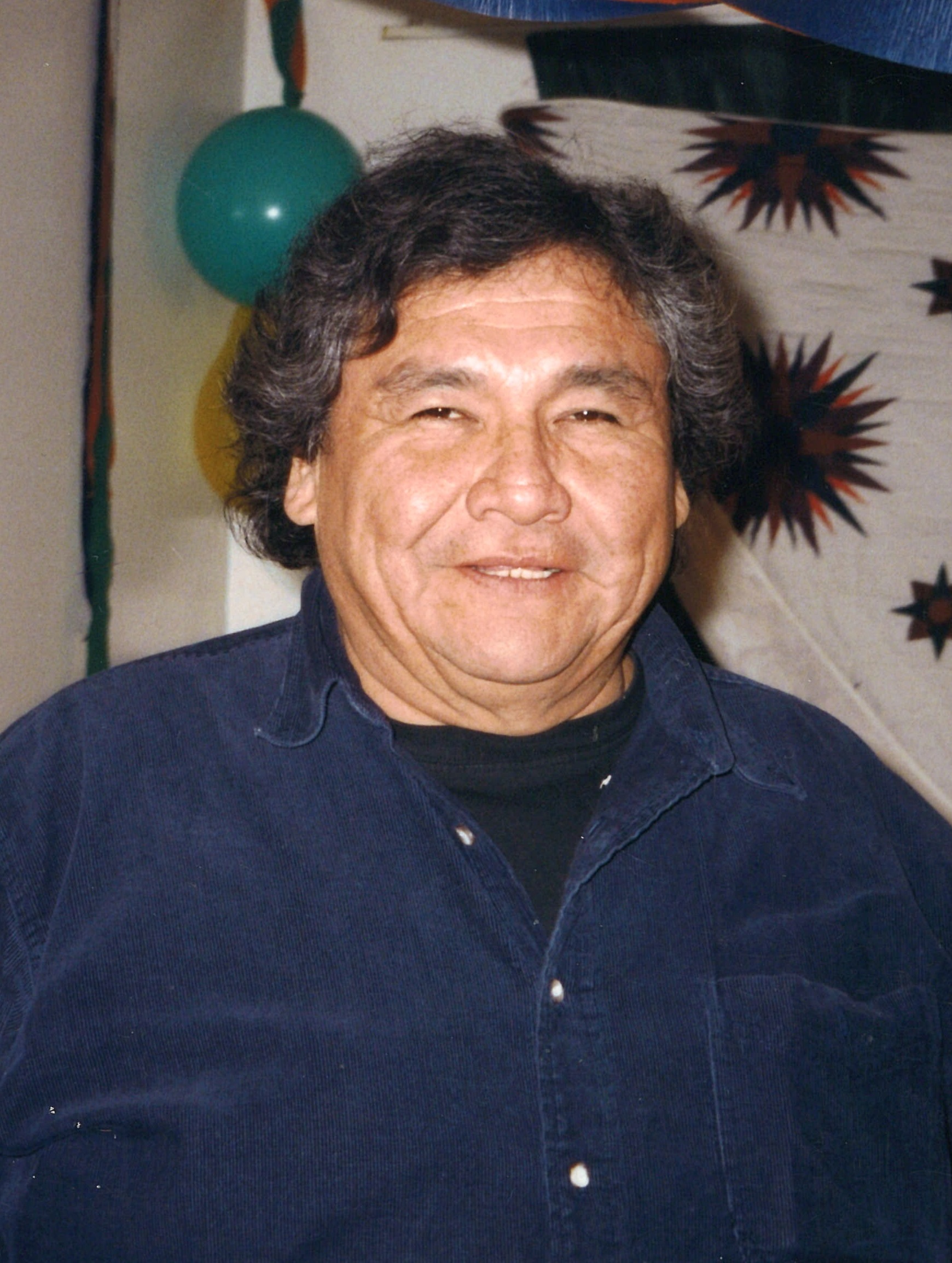 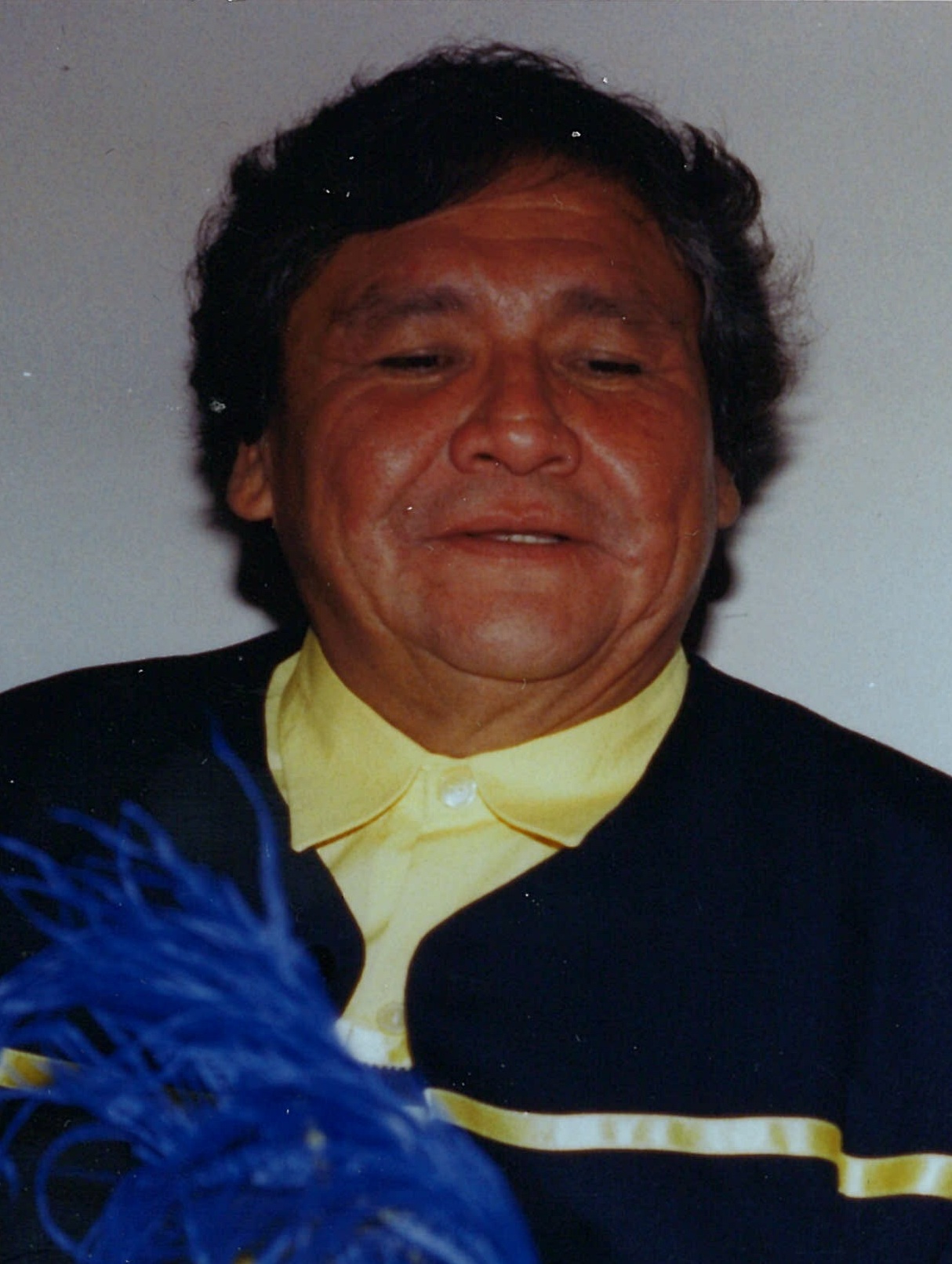 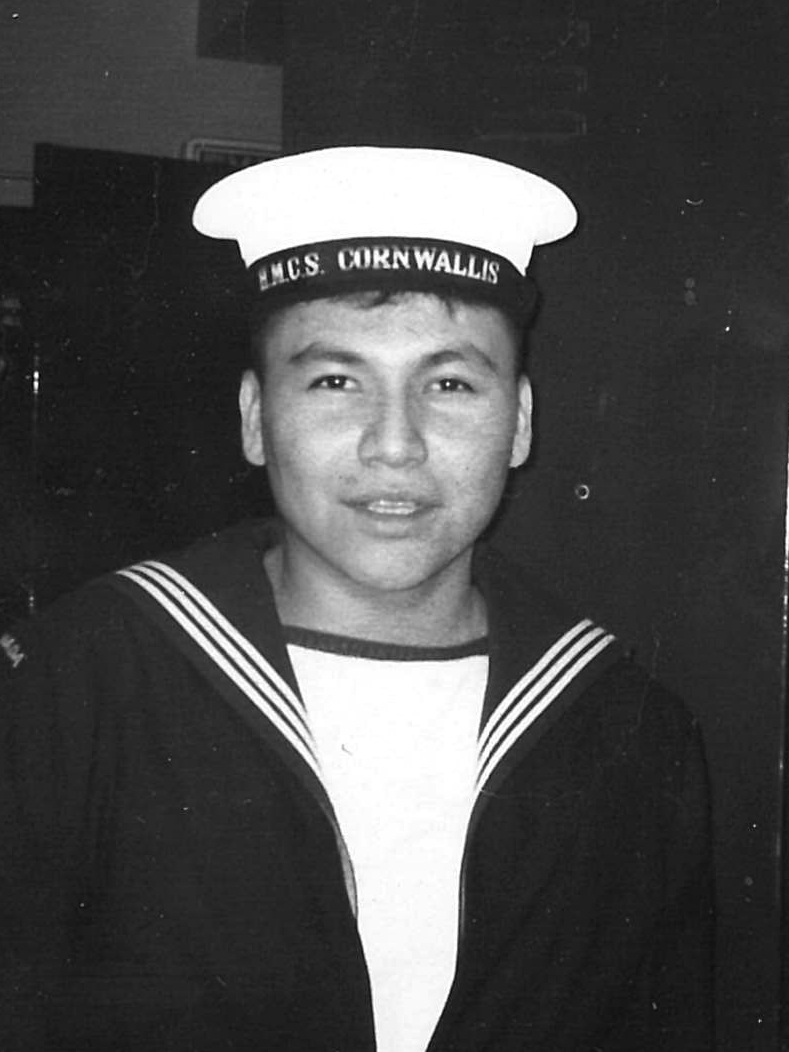 Please share a memory of Edward to include in a keepsake book for family and friends.
View Tribute Book

“Comes with a War Cry”

Born May 14, 1950, on the Piapot First Nation in a humble one room log mud house,  Edward Arnold Lavallee passed away peacefully and moved to the next camp on Saturday, September 3, 2022, at home surrounded by Family at the age of 72. His Place of passing was just in sight of his place of birth. Edward was the last surviving son of Eugenie Lavallee and he joins the happy hunting grounds with his sister Beatrice Lavallee and Brothers Alfred Lavallee, Walter Lavallee, Raymond Lavallee, Alphonse Lavallee and Winston Lavallee.

As a young man he joined the Royal Canadian Navy and completed basic training at Canadian Forces Base Cornwallis. He came home after being honourably discharged as Private First Class Lavallee.

In 1979, Edward tragically became a widower after losing the mother of his two sons, Rita Lavallee, to suicide leaving him to raise Randall Lavallee and Ira Lavallee as a single father for many years. He Faithfully dedicated his time to raising his sons and living a sober life.  After raising his sons he found and made a life with his loving partner Elaine. He leaves behind a loving legacy of 24 years of marriage to Elaine and supporting her sons Cory Pinacie, Albert Pinacie and Jason Pinacie. Edward and Elaine had so much love and kindness to give, through ceremonial and traditional protocols they adopted another son from Fort Belknap, AJ Stiffarm.   His pride, joy and motivation were his beloved grandchildren Isaac Lavallee, Aedan Lavallee, Aurora Lavallee, Raven Lavallee, Ayrian Lavallee, Hounour Whitestar and Edward Whitestar whom he loved equally.

Edward Lavallee will be remembered for leaving a legacy of preserving and protecting our cultural and traditional ways. After finding his sobriety he was motivated to reconnect with our Nehiyaw culture and traditions. Cree was his first language and he leaves us with one less Cree speaker to turn to. He quickly became a leader and knowledge keeper in the community. He was involved with many ceremonies and eventually led the Big Lodge as Sundance Chief. The greatest impact and influence he will be remembered for was his singing. Known as one of the best singers on the Sundance trail, his voice and wealth of songs will be greatly missed. Always being a cheeky bugger and from time to time having no filter, his humour was like no other. Edward will be remembered for leaving a smile on our faces.

Moshum Eddy loved going to work every day at Chief Payepot School where he worked as the resident elder. The staff and students loved him. His morning prayers and songs will be greatly missed.

Edward left this world with acceptance, no fear and dignity. Most importantly he moved to the spirit world on his own terms and at the place of his choosing. Elaine and the family would like to thank the File Hills Que’pplle health services homecare nurses Karen McGregor and Dawn Halbgewachs and Randall’s partner Charlene Tupone for making his passing peaceful and pain free while going the extra mile to make him comfortable. Also, the nursing team at the Regina General Hospital unit 5E, with one nurse on the unit going so far as to call him “papa”. He was also treated with kindness during his brief stay at Wascana Rehab by the staff there. Special thanks to his Grandson Evert Chase Sayer and his Daughters Cree and Dinaye for all the songs of comfort.

Wake will be held at 4:00 p.m. on Tuesday, September 6, 2022 at Chief Payepot School, Piapot First Nation, SK with Funeral Service at 11:00 a.m. on Wednesday, September 7, 2022 from the same location with Elders Howie Thomson and Murray Ironchild officiating

Share Your Memory of
Edward
Upload Your Memory View All Memories
Be the first to upload a memory!
Share A Memory
Send Flowers
Plant a Tree