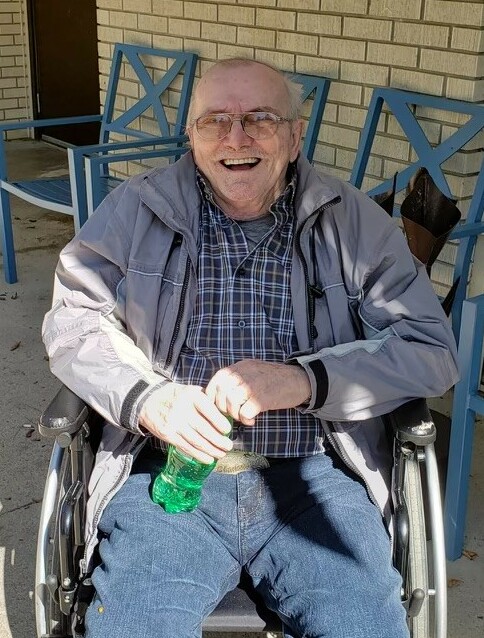 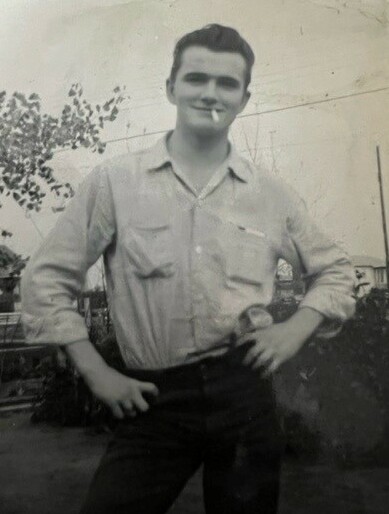 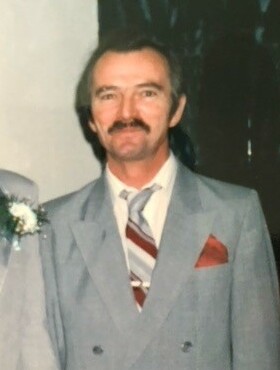 Please share a memory of Reginald to include in a keepsake book for family and friends.
View Tribute Book

It is with profound sadness that the family of Reginald Walter Pickard announce his passing on Wednesday, August 17, 2022 at Cupar and District Nursing home at the age of 78.  Reg passed peacefully with family at his side.

Reg was a loyal truck driver for his career and known for his generous heart and willingness to help out.  He enjoyed camping, fishing, puzzles, reading a western book and always up for a game of crib.

The family would like to thank the staff at Cupar and District Nursing Home, Cupar, SK for the care and kindness.

A Public Graveside Service will be held at 2:00 p.m. on Saturday, September 10, 2022 at Tilston Cemetery, Tilston, MB.  Refreshments to follow at the Tilston Community Hall.

Donations in memory of Reg may be directed to the Tilston Cemetery Fund, Box 70, Tilston, MB  R0M 2B0

Share Your Memory of
Reginald
Upload Your Memory View All Memories
Be the first to upload a memory!
Share A Memory
Send Flowers
Plant a Tree