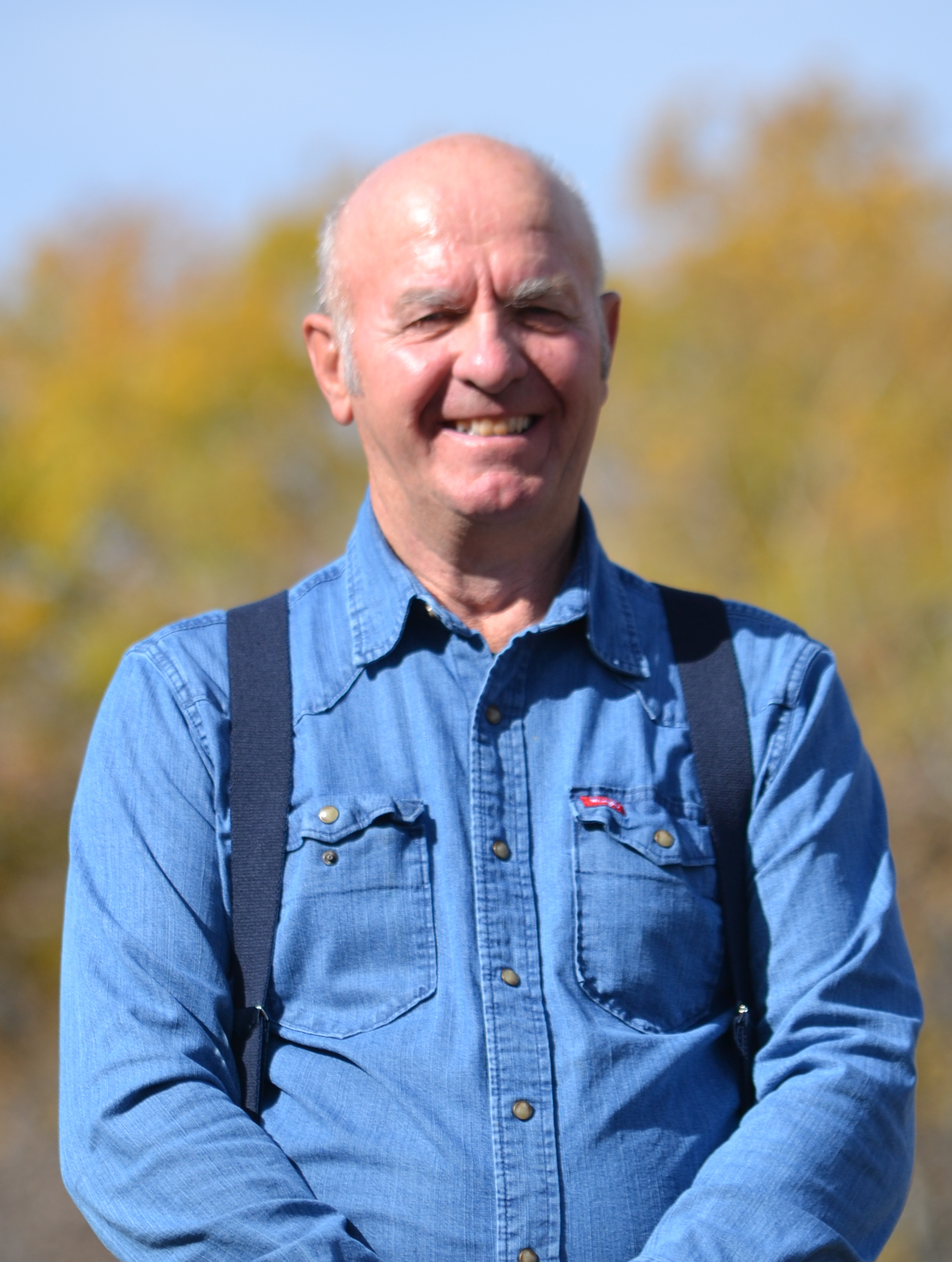 Funeral Mass will be held at 10:00 a.m. on Saturday August 20, 2022 at St Paul's RC Parish in Vibank, SK. A lunch will held at Vibank Centennial Hall following the service. A private family interment will be held in St Peter's Parish Cemetery after the lunch. In lieu of flowers, donations may be made to a charity of your choice in memory of David.