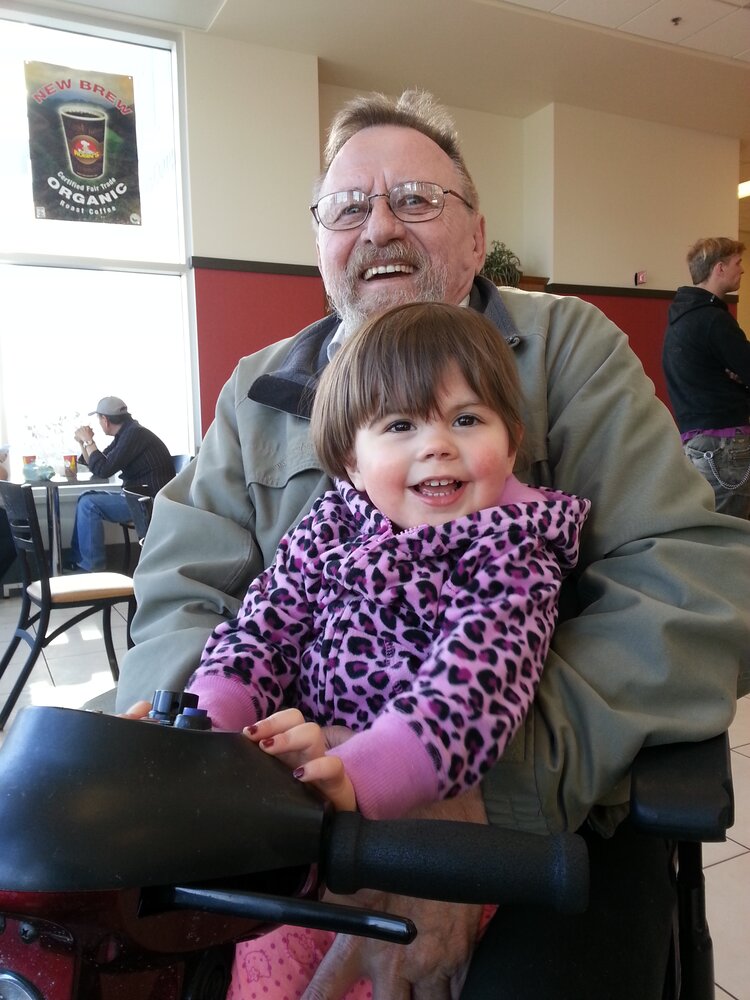 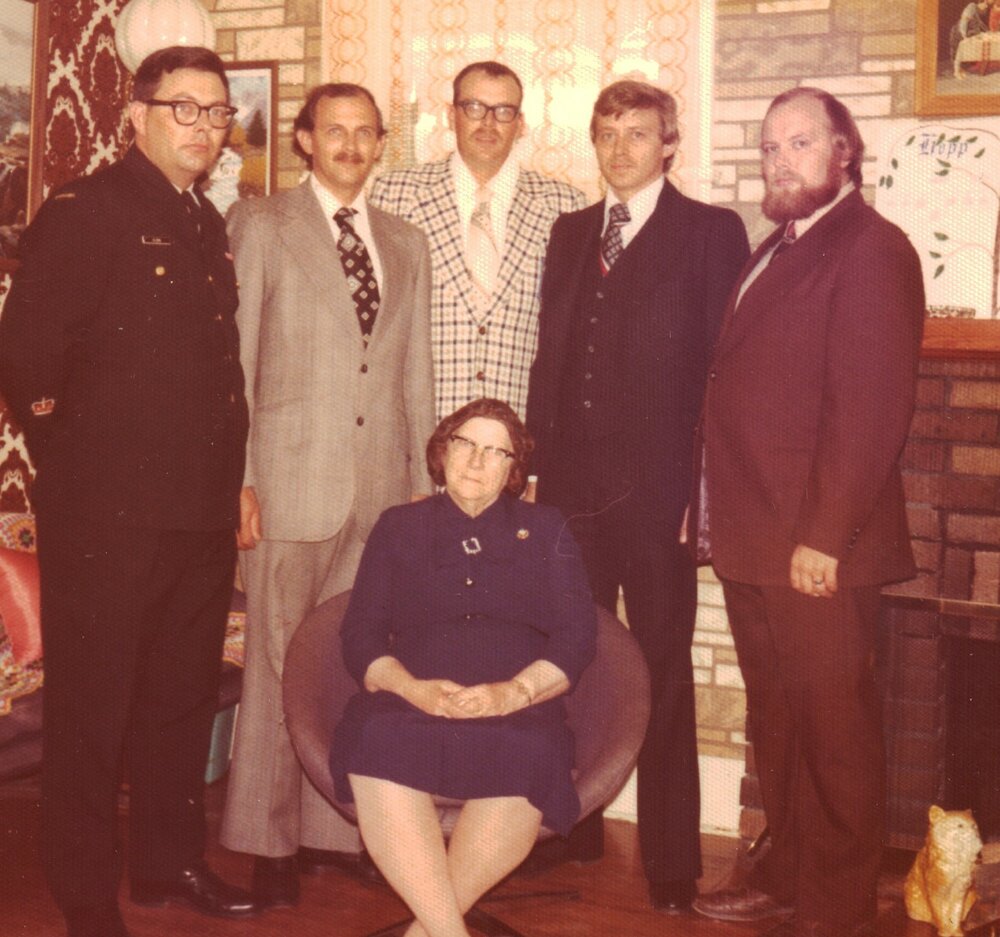 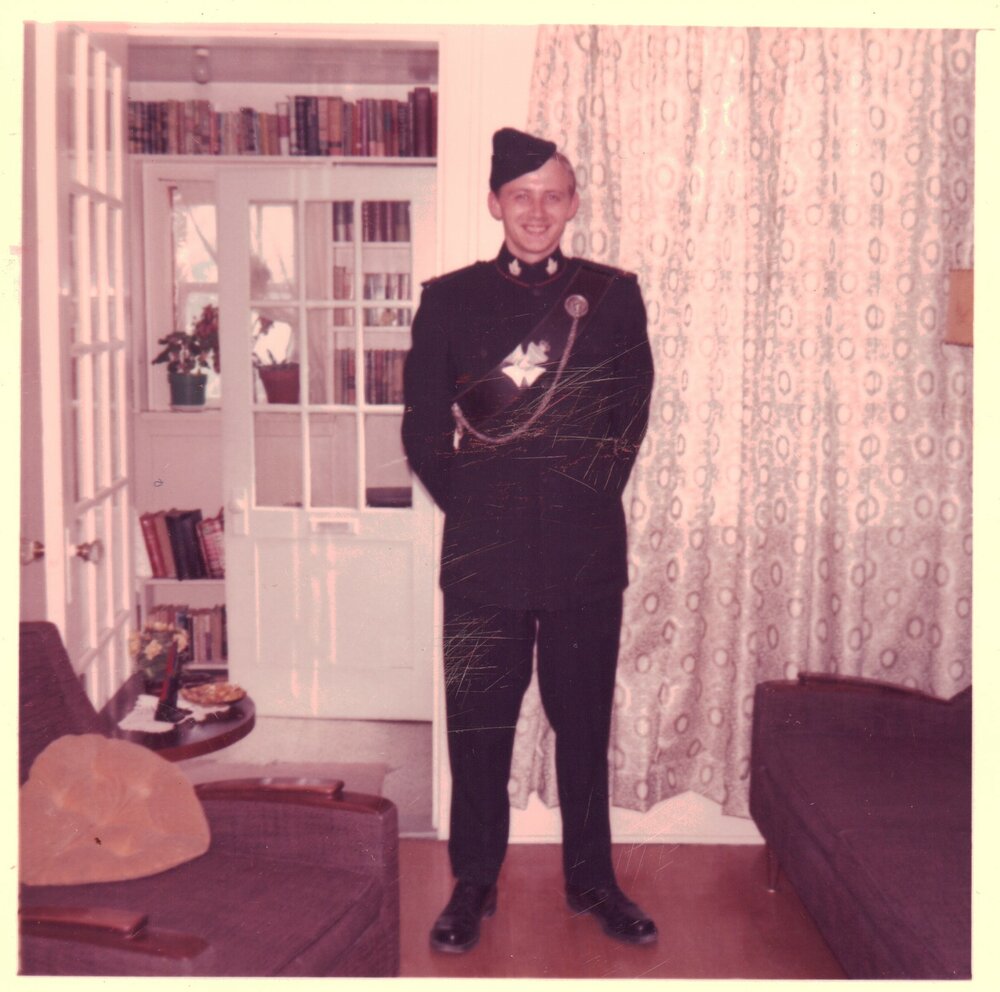 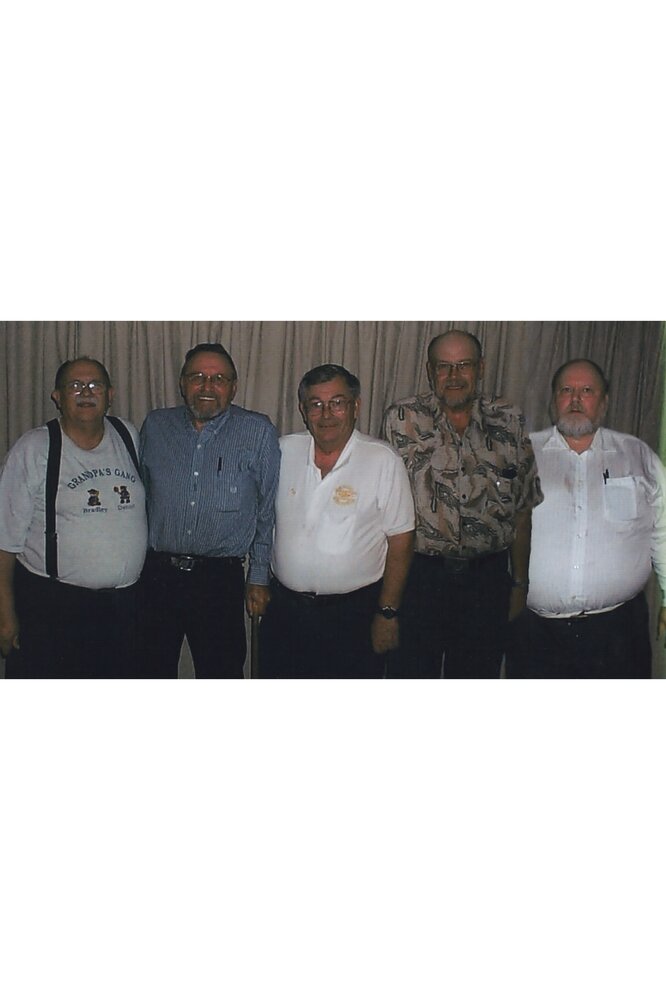 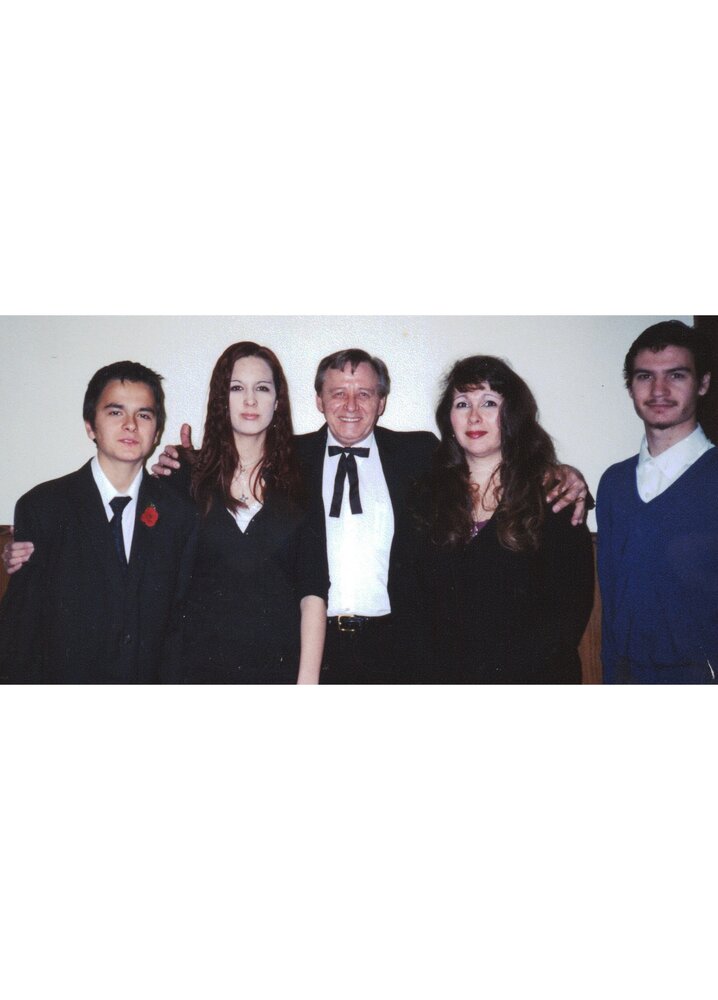 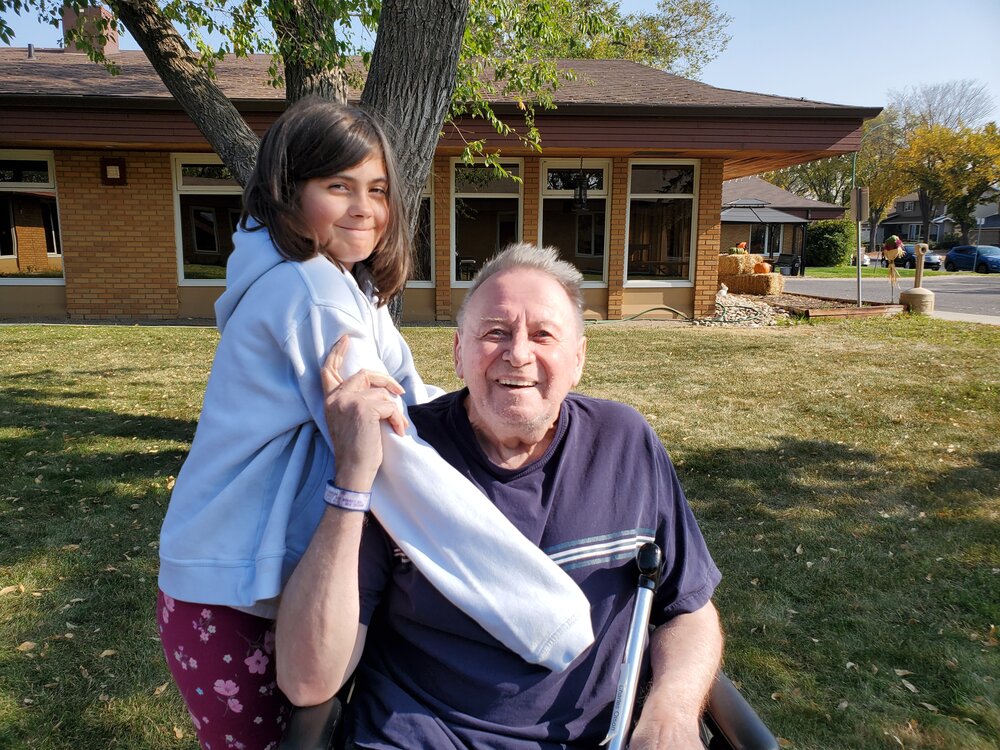 Please share a memory of Charles to include in a keepsake book for family and friends.
View Tribute Book

It is with sadness the family of Charlie Olson announce his passing on Monday, August 8, 2022, at the age of 76, after a long illness. Charlie was born on November 20, 1945, in Broadview, SK, the fourth of five boys born to Christopher and Alwina Olson.

Charlie attended school in a one room schoolhouse in Oakshela, SK.  At one point, all five of the Olson boys were there.  His high school years were spent at Broadview High School.  At the age of 17, with his father’s permission, Charlie joined the armed forces. When he was discharged from his service, Charlie came back to Saskatchewan and began to decipher the best way to make a living.  He worked for Canada Post as a sorter and letter carrier, but in his heart, he was a salesman.  Charlie has been described as “being able to sell ice to the Inuit”.  His long and varied career involved selling farm equipment, chemicals, household items, vitamin supplements, driving lessons, prepared foods, and insurance.

Charlie had a love of politics.  He joined both the federal and provincial Conservative parties. He became very involved, going to conventions and campaigning for his party’s candidates.  He became disenchanted with the provincial Conservatives as many did and joined the Saskatchewan Party.  Eventually, Charlie became part of the Canadian Taxpayers Federation and even pulled the Debt Clock around Canada.

Charlie was born with a wandering foot.  He lived all over western Canada, from Vancouver, through Calgary, Regina, and several small towns in between.  Charlie loved travel and was happiest when he was able to travel for work.  He finally returned home to Regina in 2012.  Charlie could often be found at Cornwall Centre with his brother Albert and others, having a coffee and “solving” the world’s problems.  Sadly, neither of them shared these solutions.

Charlie is also survived by his daughter Dawn; grandchildren Daniel, Lea and David; and great-daughter Azzylan. He was very proud of all of them but thrilled to see the next generation.  Charlie had a great love for children and there are many who are saddened to learn of “Grampa Charlie’s” passing. Charlie is survived by his oldest brother Alfred (Helene), older brother William (Marilyn) and his youngest brother Martin (Edna); as well as his nieces and nephews, Sven, Erica, Mark, Shawna, Steven, Solange, Tennille, and Joylynn. He was predeceased by his parents, Christopher and Alwina; and older brother Albert.

A Memorial Service will be held at 1:00 p.m. on Saturday September 3, 2022 at unit 61 – 320 Sangster Blvd., Regina, SK. Parking is limited and mostly on the street.  A small tea will be held there immediately after.  In lieu of flowers, donations may be made to the Palliative Care Unit at the Pasqua Hospital.

Share Your Memory of
Charles
Upload Your Memory View All Memories
Be the first to upload a memory!
Share A Memory
Send Flowers
Plant a Tree