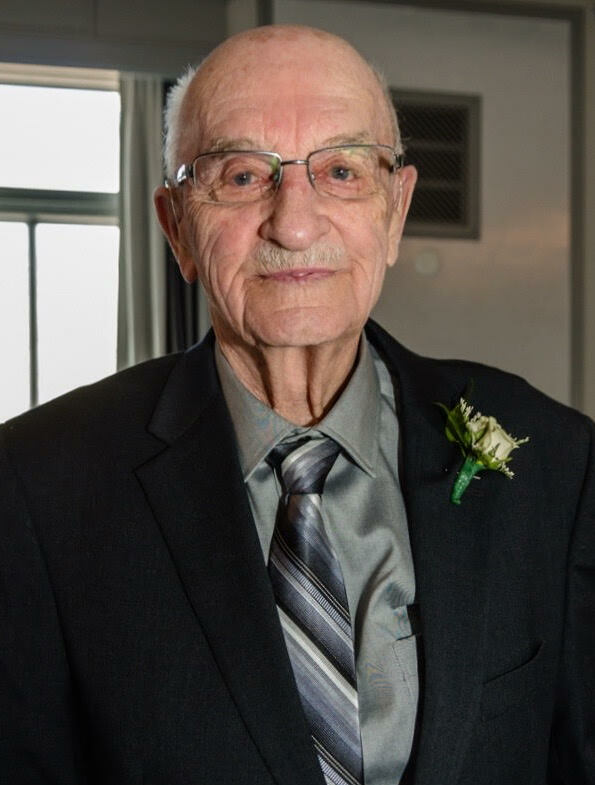 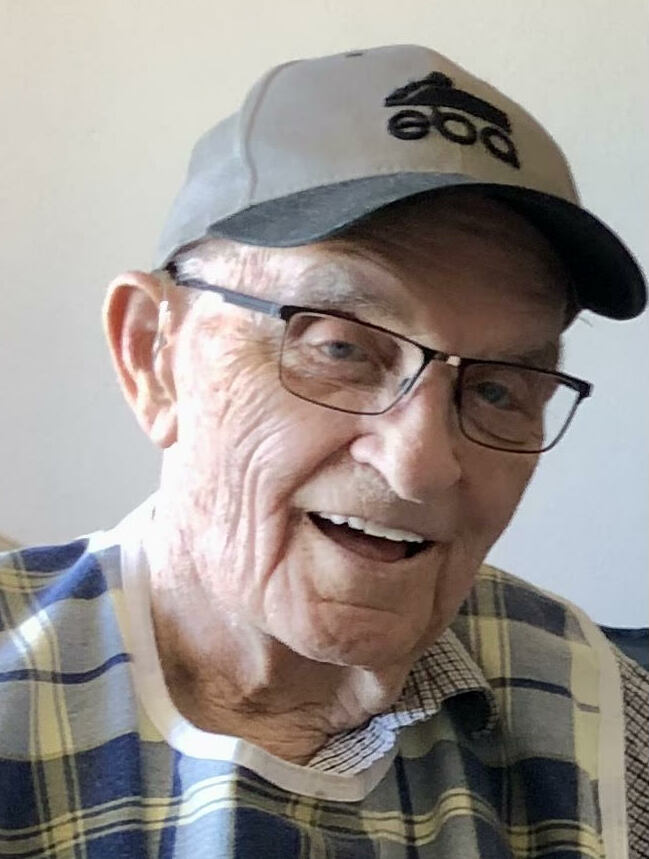 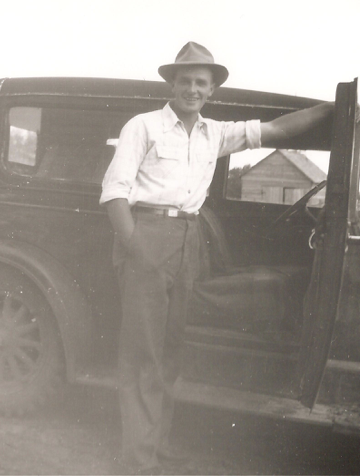 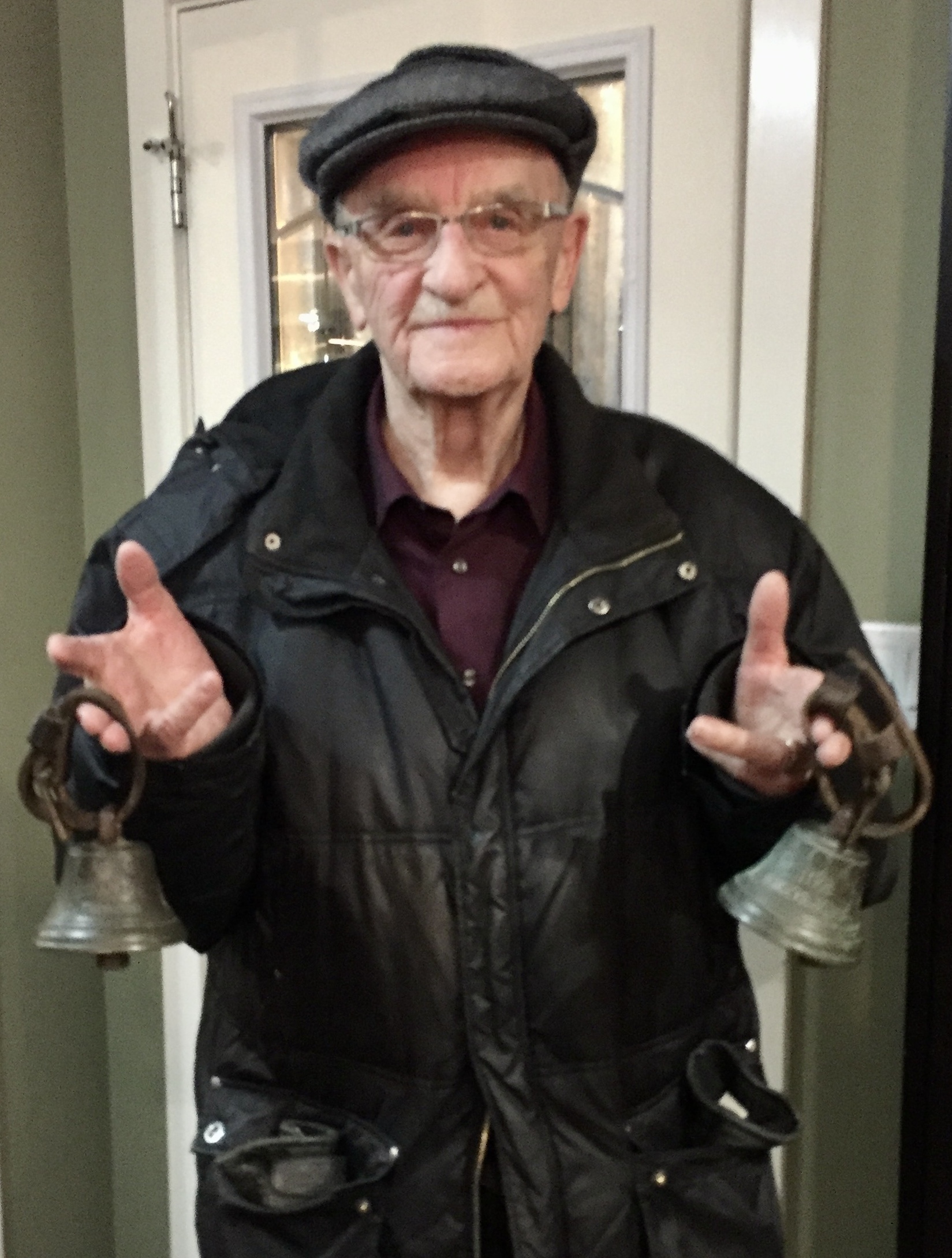 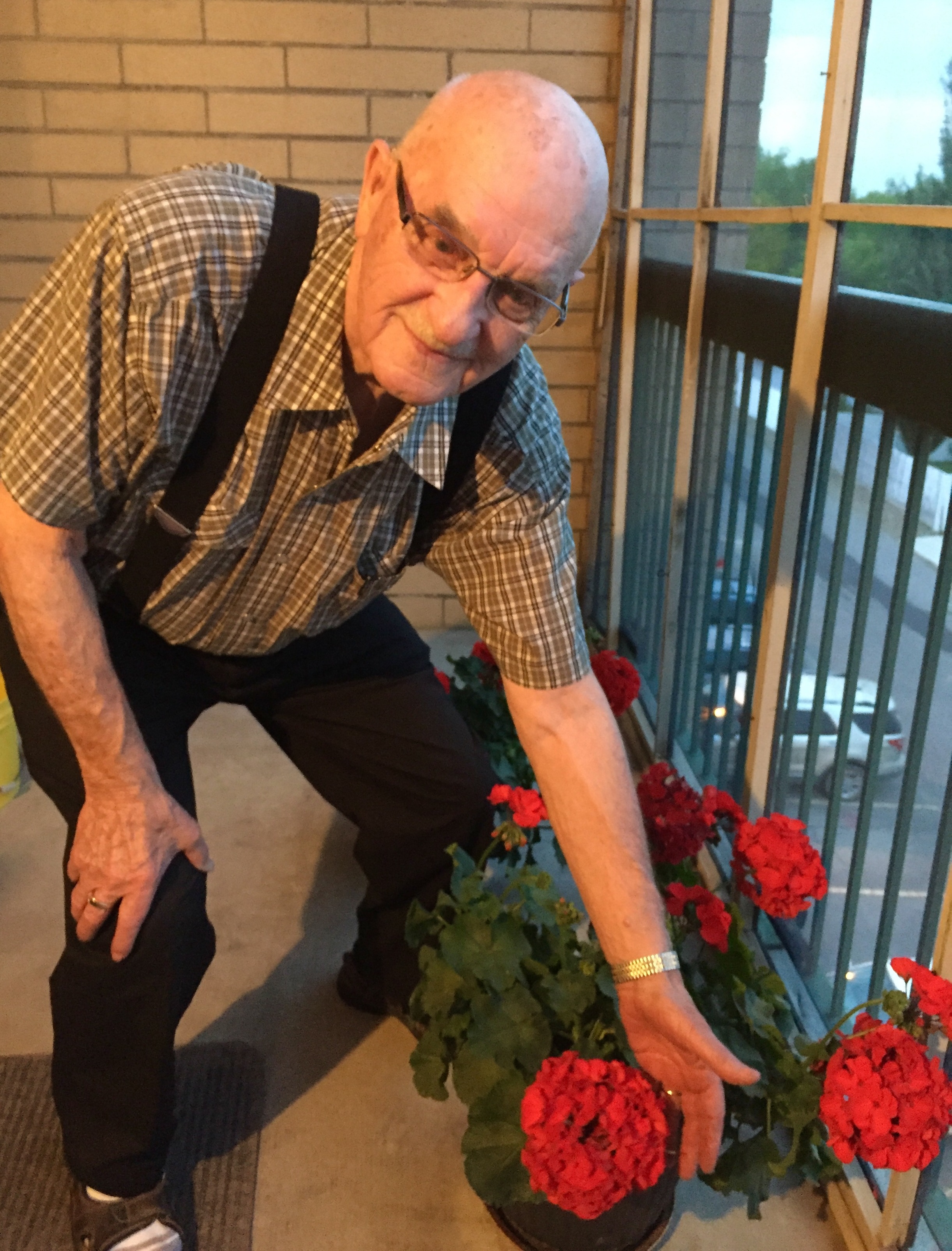 Please share a memory of Eldon to include in a keepsake book for family and friends.
View Tribute Book

Eldon grew up on the family farm NE of Fillmore, SK. After marrying Lily May, they farmed for six years. He then became a grain buyer with the SK Wheat Pool, working in both Bemersyde and Kronau for a total of 32 years. Eldon also ran a small Co-op farm supply store and an insurance business. He was very active in his community and enjoyed engaging with others. Eldon was known and respected for his integrity and kindness. He’ll also be remembered for his sense of humour.

A Celebration of Eldon’s Life will be held at a later date for his immediate family. In lieu of flowers, donations in Eldon’s memory may be made to the Kronau Heritage Museum, kronaumuseum.com/fundraisers/donate/.

Look inside to read what others have shared
Family and friends are coming together online to create a special keepsake. Every memory left on the online obituary will be automatically included in this book.
View Tribute Book
Services for Eldon Nixon
There are no events scheduled. You can still show your support by planting a tree in memory of Eldon Nixon.
Plant a tree in memory of Eldon

Share Your Memory of
Eldon
Upload Your Memory View All Memories
Be the first to upload a memory!
Share A Memory
Plant a Tree