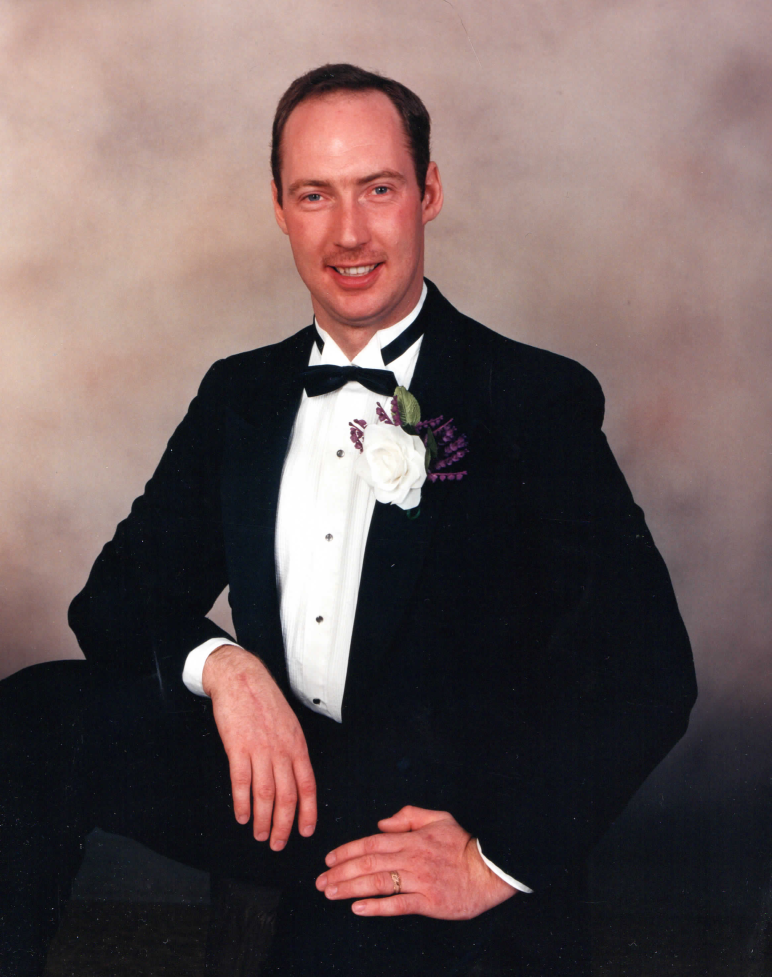 Please share a memory of Paul to include in a keepsake book for family and friends.
View Tribute Book

Paul unexpectedly passed away at 60 years old on April 3rd, 2022. His death is preceded by parents Philip and Clara, and sister Lisa. He is survived by his wife Brenda, children Brittany (Jason) and Matthew, brothers Anthony, Greg (Lorenda) and family, Michael (Tanya) and family, along with many aunts, uncles and cousins. Born April 28, 1961 in Regina, Sask., Paul was raised and educated in Odessa. He became a journeyman electrician and worked at Phil's Electric with his dad. After marriage, Paul went out on his own, later returned to Odessa to work with his father, and remained in Odessa until his passing. Paul's love for skidoos and racing was great; fixing up his special snowmobile, Tammy, occupied him for hours, but he always had time for friends that needed help. The celebration of Paul's life will be held Monday August 22nd, 2022 at 1:00pm at Holy Family Church in Odessa, Sask. Burial and luncheon to follow service. The family would like to extend a great thank you to all who called and messaged condolences. Donations in Paul's memory can be made to the Heart and Stroke Foundation.

Share Your Memory of
Paul
Upload Your Memory View All Memories
Be the first to upload a memory!
Share A Memory
Send Flowers
Plant a Tree