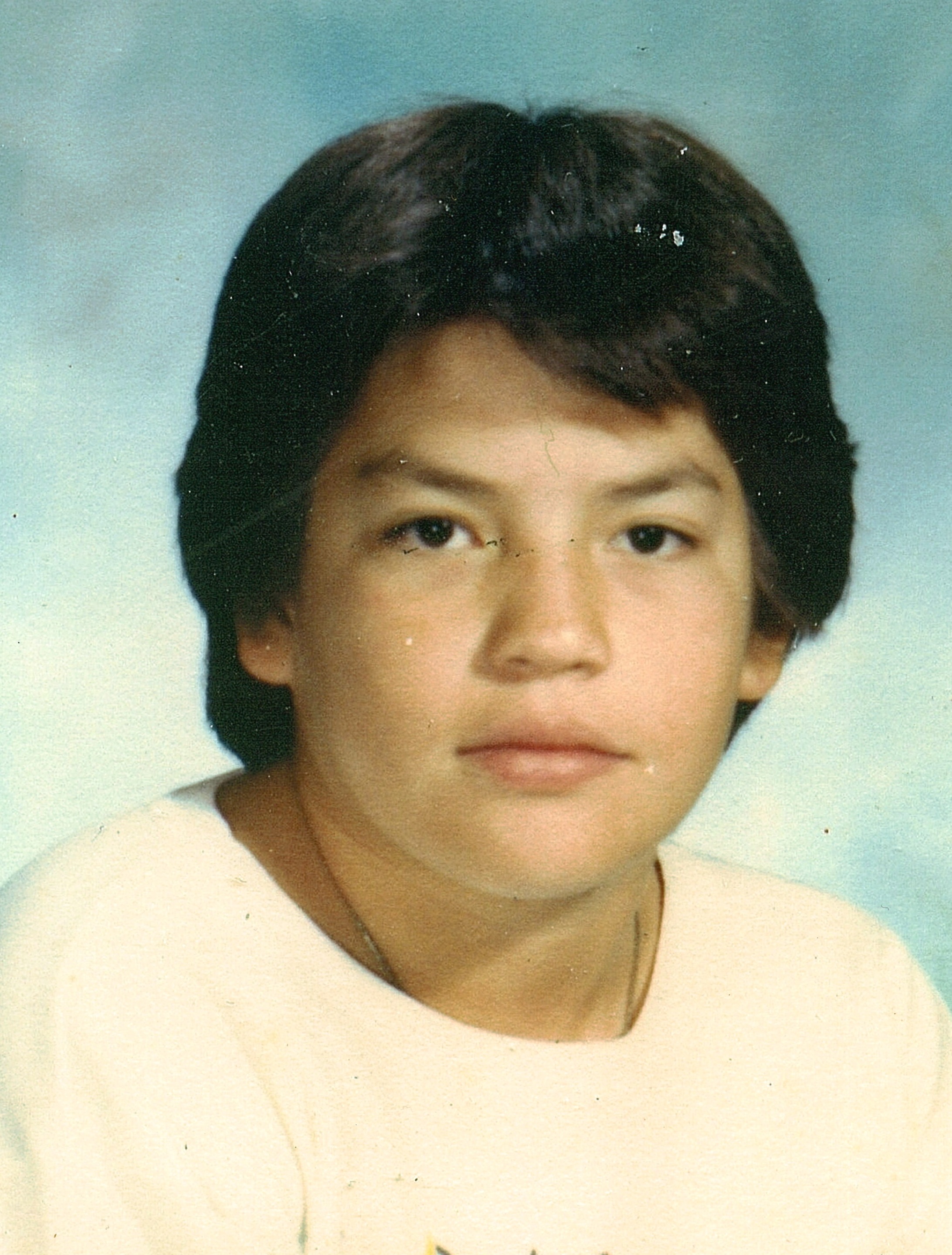 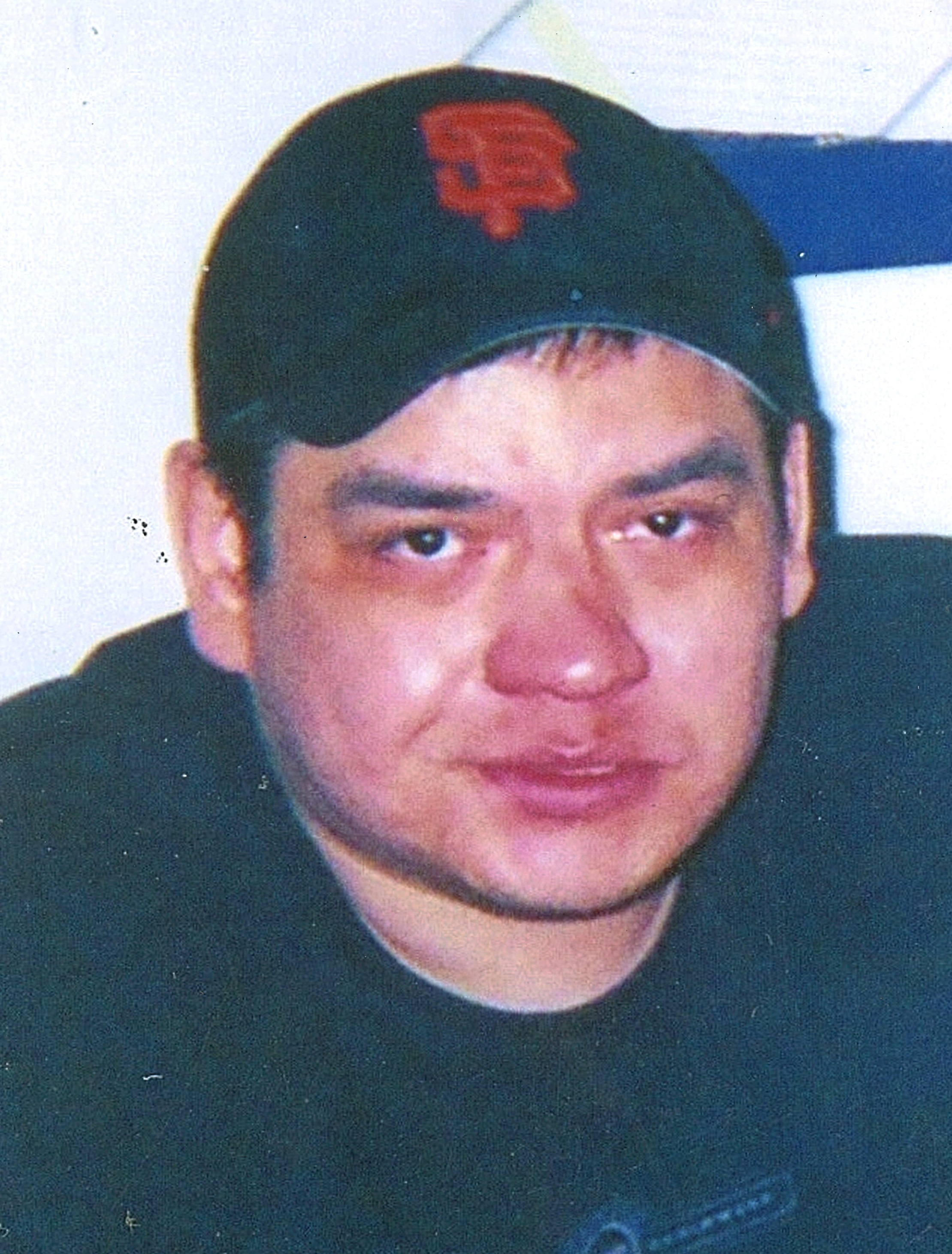 Please share a memory of Delaney to include in a keepsake book for family and friends.
View Tribute Book

Our family is saddened to announce the sudden passing of Delaney Bert Cyr, late of Regina, SK. Delaney was born in Regina, Sk. On April 3, 1974. He passed away on July 26, 2022. Delaney was the sixth child of Maureen Cyr and Percy Gordon. He grew up on Pasqua First Nation and in Regina, Sk. Delaney attended school at Bert Fox High in Fort Qu’Appelle and various schools in Regina. In his teen years, Delaney and other family members started a break-dancing group which led them to preforming at many different events. After many years of dancing, Delaney and his brothers started to produce music. He will lovingly remembered by his sisters and brothers, and other family members. Sisters Candy (late Donald) Keepness, Angie (Justin); brothers Brett Perrell and Marshall (Carol); many nieces, nephews, aunts, uncles and cousins. Delaney was predeceased by his loving parents Maureen Cyr and Percy Gordon; sister Haley Cyr; and other family members.  The Funeral Service will be held on Monday August 8, 2022 at 2:00 p.m. at Chief Ben Pasqua Memorial Hall on Pasqua First Nation. Cremation has taken place and he will be placed in the family cemetery on Pasqua First Nation.

Share Your Memory of
Delaney
Upload Your Memory View All Memories
Be the first to upload a memory!
Share A Memory
Send Flowers
Plant a Tree