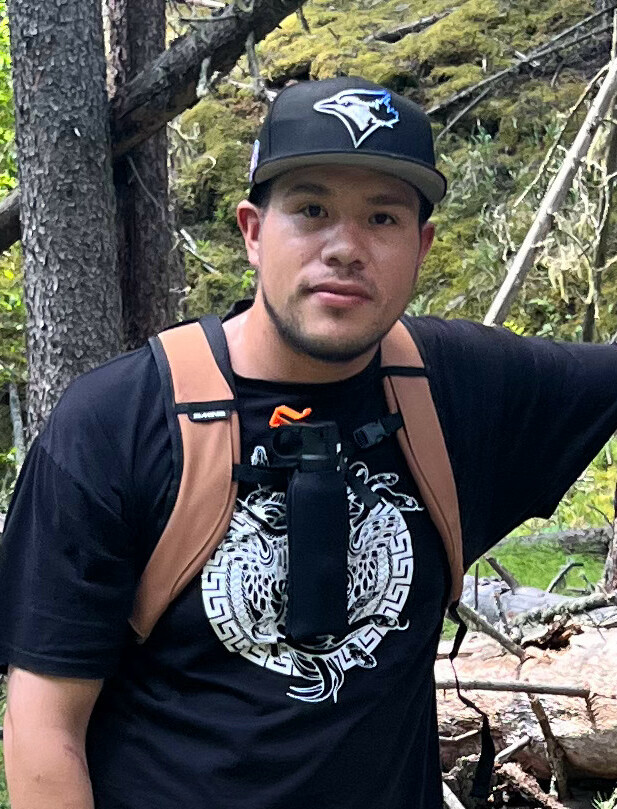 Please share a memory of Glen to include in a keepsake book for family and friends.
View Tribute Book

It is with great sadness that we announce the sudden and unexpected passing of Glen Perreault on Sunday, July 24, 2022 at the age of 31.

Share Your Memory of
Glen
Upload Your Memory View All Memories
Be the first to upload a memory!
Share A Memory
Send Flowers
Plant a Tree