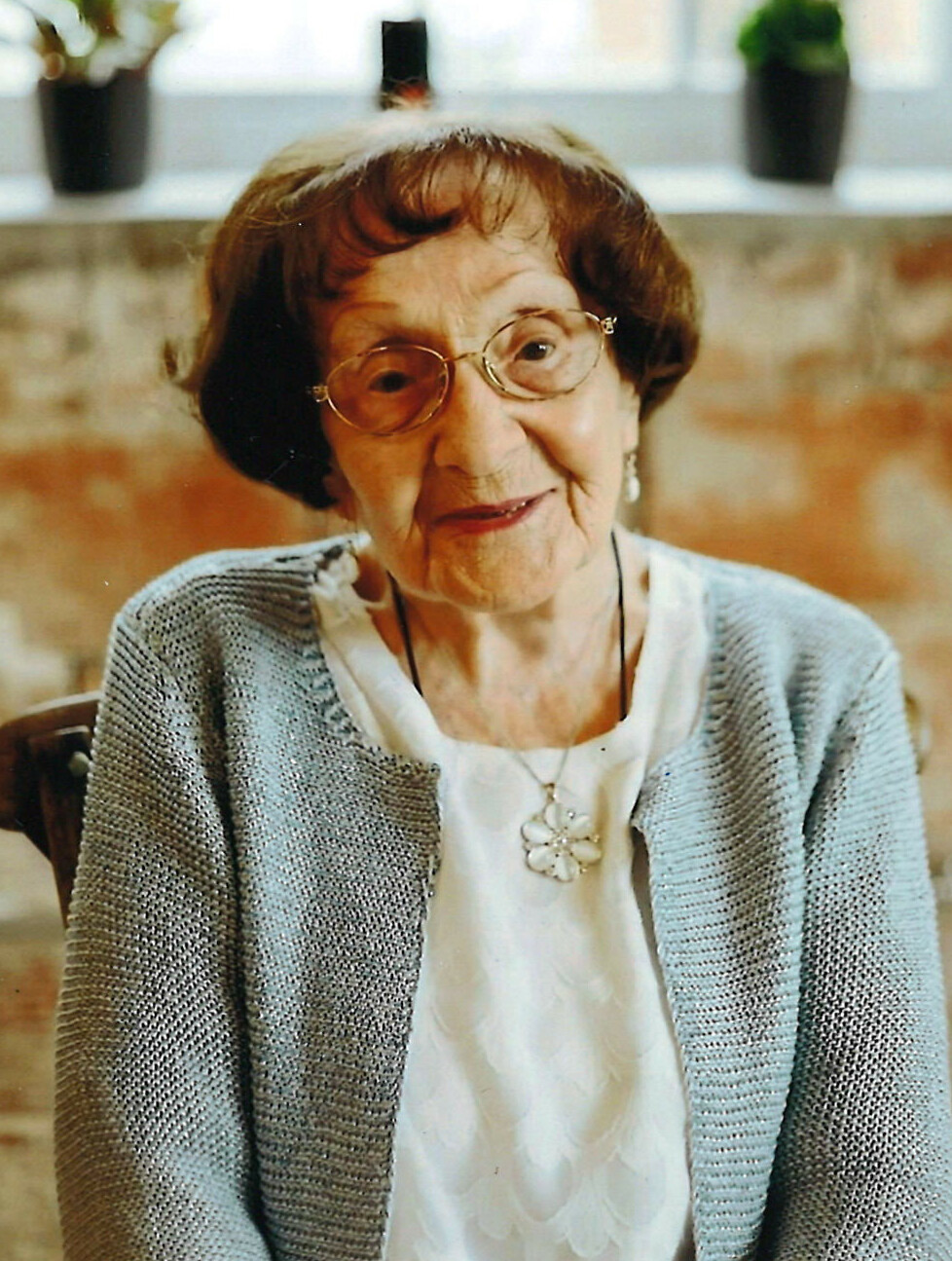 Please share a memory of Lilo to include in a keepsake book for family and friends.
View Tribute Book

Lilo left this world for a better place in heaven, on Sunday, July 17, 2022, with her family, and friend Shirley, by her side.

She was predeceased by her husband Harvey Dean; two sons Reinhard and Wilf; and daughter Leslie.  She leaves behind her son Mark (Dalynn) Dean; her many grandchildren and great-grandchildren with whom she so enjoyed every visit.  Mom also leaves behind a granddaughter and two grandchildren in Germany and while she was never able to meet them in person, she was able to correspond with them through frequent letters over the past years.

Mom was born in Germany on January 27, 1928 where she grew up during WWII. Mom would rarely speak of her time during the war, it was obviously to difficult for her to recall when she did speak of it and perhaps this is why her family here knew so little of Mom’s experiences in the war and the details of her family there. Mom was later able to track down her remaining family in Germany through the efforts of Jonathon Bingham and reconnect through frequent letters.

In December of 1952, Mom left her family and friends behind in Germany and made her way to Canada with her husband Heinz. They arrived by boat, arriving in St. John in January 1953 and then making their way to Saskatchewan where Mom lived for the remainder of her life.

Lilo met Harvey and as a married couple, spent their early years in Swift Current where they operated the Husky House Restaurant, it was here that Mom met and became friends with Shirley Fields- a friendship that would endure to the very last moments of Mom's life. After leaving Swift Current, they came to Regina where she resided until now.

Mom’s passion was baking, especially for the Christmas Season. It was only recently that she was unable to bake for her family, but prior to that it was not uncommon for Mom to spend several weeks ahead of the holidays baking all the different cookies and slices so her children, grandchildren and great-grandchildren would all have their favorite treats for the holidays. Even in the later years, as her health declined and the baking started to become more difficult, she still insisted on completing the task because it was such an important part of the holidays for all her family.

Mom spent many years as a nurse's aide at Pioneer Village where she made many friends whose friendships would last her entire life and with whom she spent many good times. Mom always made sure her friends received cards on every occasion there was to celebrate, sometimes buying the cards and other times making the cards.

To all those friends, we thank you for always being there for Mom.

We would also like to express a special thank you to all those who cared for Mom over the years, especially the staff from the west wing at the Sunset Extendicare where Mom spent the last few months. Although Mom was very unhappy when she first arrived, she quickly became very comfortable enjoying the attention of the staff and making new friends.

Mom will be missed by all who knew her, she had a presence that was difficult to forget and she was always ready with coffee and treats for any guest that may drop in. Mom cherished her family and her friends - we will miss her and her memory will remain with us all.

Look inside to read what others have shared
Family and friends are coming together online to create a special keepsake. Every memory left on the online obituary will be automatically included in this book.
View Tribute Book
Services for Lilo Dean
There are no events scheduled. You can still show your support by planting a tree in memory of Lilo Dean.
Plant a tree in memory of Lilo

Share Your Memory of
Lilo
Upload Your Memory View All Memories
Be the first to upload a memory!
Share A Memory
Plant a Tree