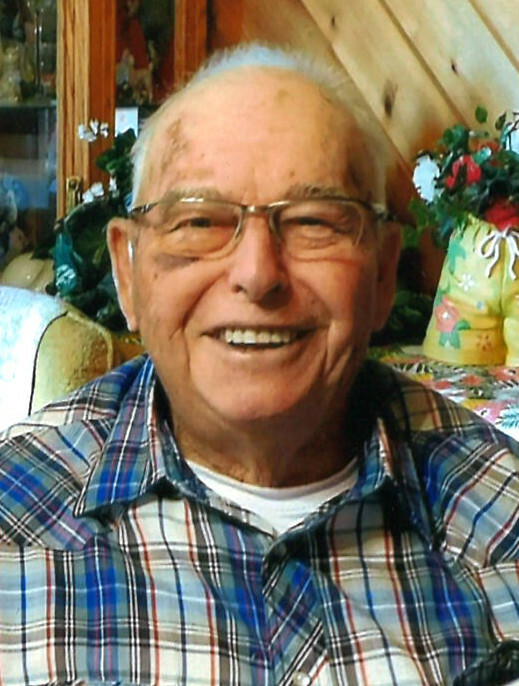 Please share a memory of Rodney to include in a keepsake book for family and friends.
View Tribute Book

It is with sadness that we announce the passing of Rodney George Broadis on Thursday, July 21, 2022 at the age of 91 years and six months.  He was predeceased by his parents Albert “Bert” and Ethel; and sister Betty.  Rodney will be lovingly remembered by his wife of 56 years, Shirley (nee Leverington), who cared for him at home almost until the end; daughter Shelley (Frank); sons John (Kimberley), Kerwin (Trisha) and Lindsey (Stacey); grandchildren Alexandra (Marshall), Stephanie, Ashley, Matthew, Beckham, Ellie and Sierra; brother-in-law Norman Matties; as well as numerous nieces, nephews and friends.  Honouring Rodney’s request, no funeral service will be held.  A private family graveside will take place at a later date.

Look inside to read what others have shared
Family and friends are coming together online to create a special keepsake. Every memory left on the online obituary will be automatically included in this book.
View Tribute Book
Services for Rodney Broadis
There are no events scheduled. You can still show your support by planting a tree in memory of Rodney Broadis.
Plant a tree in memory of Rodney

Share Your Memory of
Rodney
Upload Your Memory View All Memories
Be the first to upload a memory!
Share A Memory
Plant a Tree