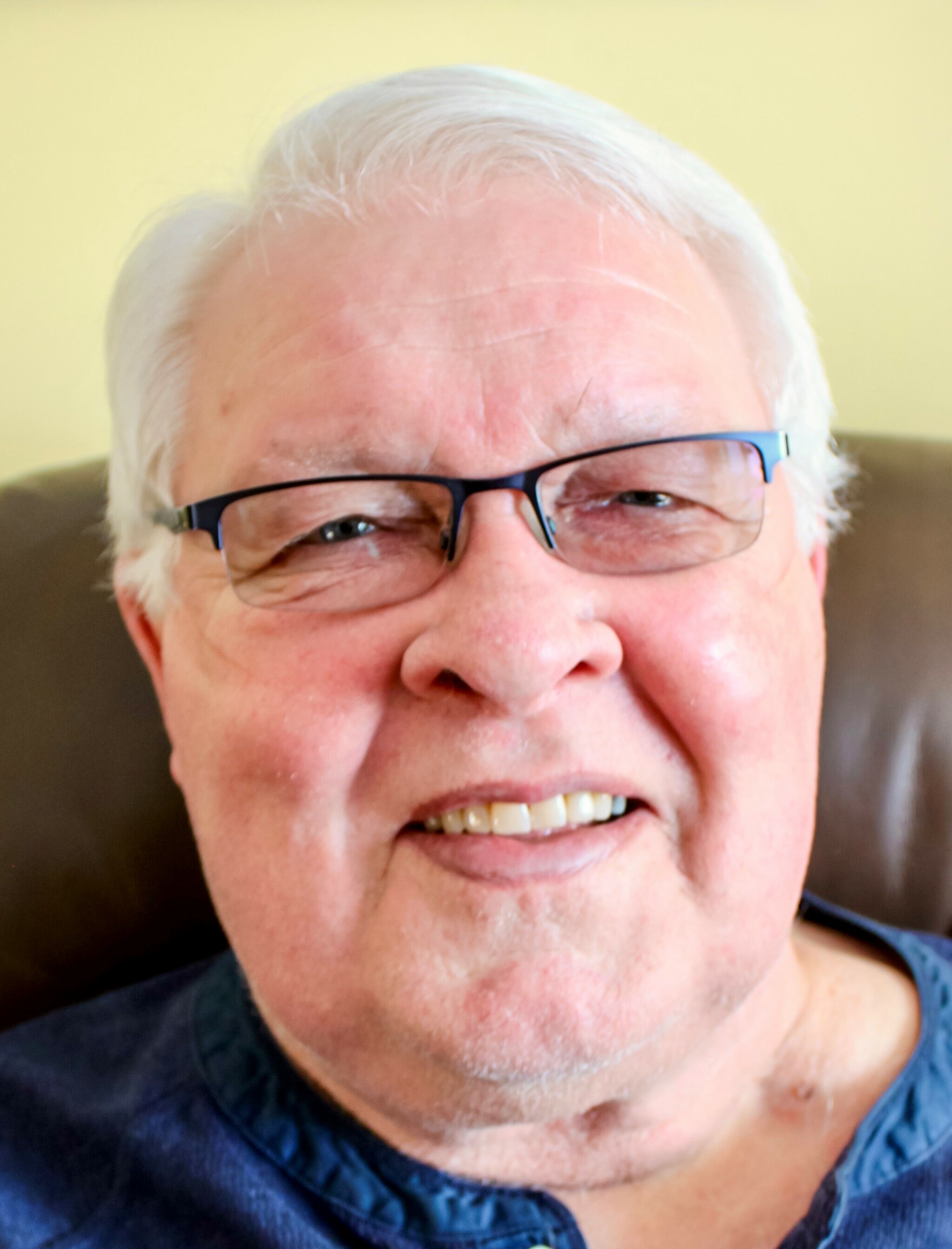 Please share a memory of Alvin to include in a keepsake book for family and friends.
View Tribute Book

Surrounded by loved ones, Alvin Marcia passed away very peacefully on Monday, July 4, 2022 at the age of 77.

Born in Regina in 1945, Alvin lived in Saskatchewan, Alberta, and British Columbia before he settled in Saskatchewan. At age 18, he began his career as a truck driver in Whitehorse, Yukon, followed by proudly owning his own freight company in Regina prior to retiring.

Alvin was known to many as kind, generous, hardworking, and jovial with a quick wit and sense of humour that would leave you smiling and laughing each time you were in his presence. No matter the challenge or request, Alvin gave his all to ensure he exceeded expectations and was always willing to lend a helping hand to his family and friends. He had a passion for woodworking, which came in handy while completing numerous home renovations. A home winemaker, Alvin’s wine legacy can be found in the numerous bottles stored in the basement, ready for tasting.

Alvin and Mary Jane took pleasure in traveling and would spend several months in Arizona to escape the Regina winters. His love of driving also led them on adventures throughout Canada and the USA to see many sights, and most importantly, to visit family and friends. Alvin also enjoyed a good cup of coffee each morning, playing darts, reading books, playing crib and sequence, watching HGTV, making handmade noodles with breadcrumbs, barbecuing with a beer in hand, and feeding his sweet tooth with ice cream from The Milky Way or Mary Jane’s baking. However, it was his caring love of his family and friends that trumped all. Alvin loved and was very proud of his children and grandchildren.

No amount of time with Alvin would have been enough, but he gave us laughter and memories to last a lifetime.

We would like to extend a very special thank you to the Palliative Care staff at the Pasqua Hospital for their love and kindness, as they cared for not only Alvin, but our family, during the weeks prior to his passing. He called you his angels and you certainly are.

A Private Family Memorial will be held at a later date. In lieu of flowers, donations may be made in Alvin's memory to:

Look inside to read what others have shared
Family and friends are coming together online to create a special keepsake. Every memory left on the online obituary will be automatically included in this book.
View Tribute Book
Services for Alvin Marcia
There are no events scheduled. You can still show your support by planting a tree in memory of Alvin Marcia.
Plant a tree in memory of Alvin

Share Your Memory of
Alvin
Upload Your Memory View All Memories
Be the first to upload a memory!
Share A Memory
Plant a Tree