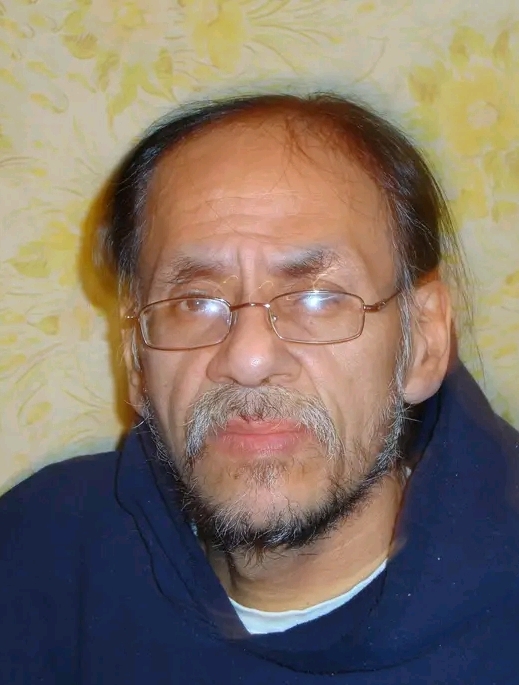 Theodore Ralph Blacksioux was born November 30, 1958 to parents Melanie Rockthunder and Jack Blacksioux.  He passed away peacefully on Saturday, June 25, 2022 at the age of 63 in the Regina General Hospital.

Theodore was a loyal father and friend.   He was an avid card player who loved his game of “cracks” with friends and family.  Theodore loved the outdoors and getting up early for the first cup of coffee and smoke.   He could be often be seen telling jokes to his friends and family, always making them laugh.

In his prime, Theodore was very knowledgeable at many jobs in and out of the house, as well as fixing cars for those who needed the assistance.  He truly had a great sense of humour, and was well-loved as a role model for his children and family.  Theodore’s passing will be felt deeply by all who knew him.

Share Your Memory of
Theodore
Upload Your Memory View All Memories
Be the first to upload a memory!
Share A Memory
Send Flowers
Plant a Tree