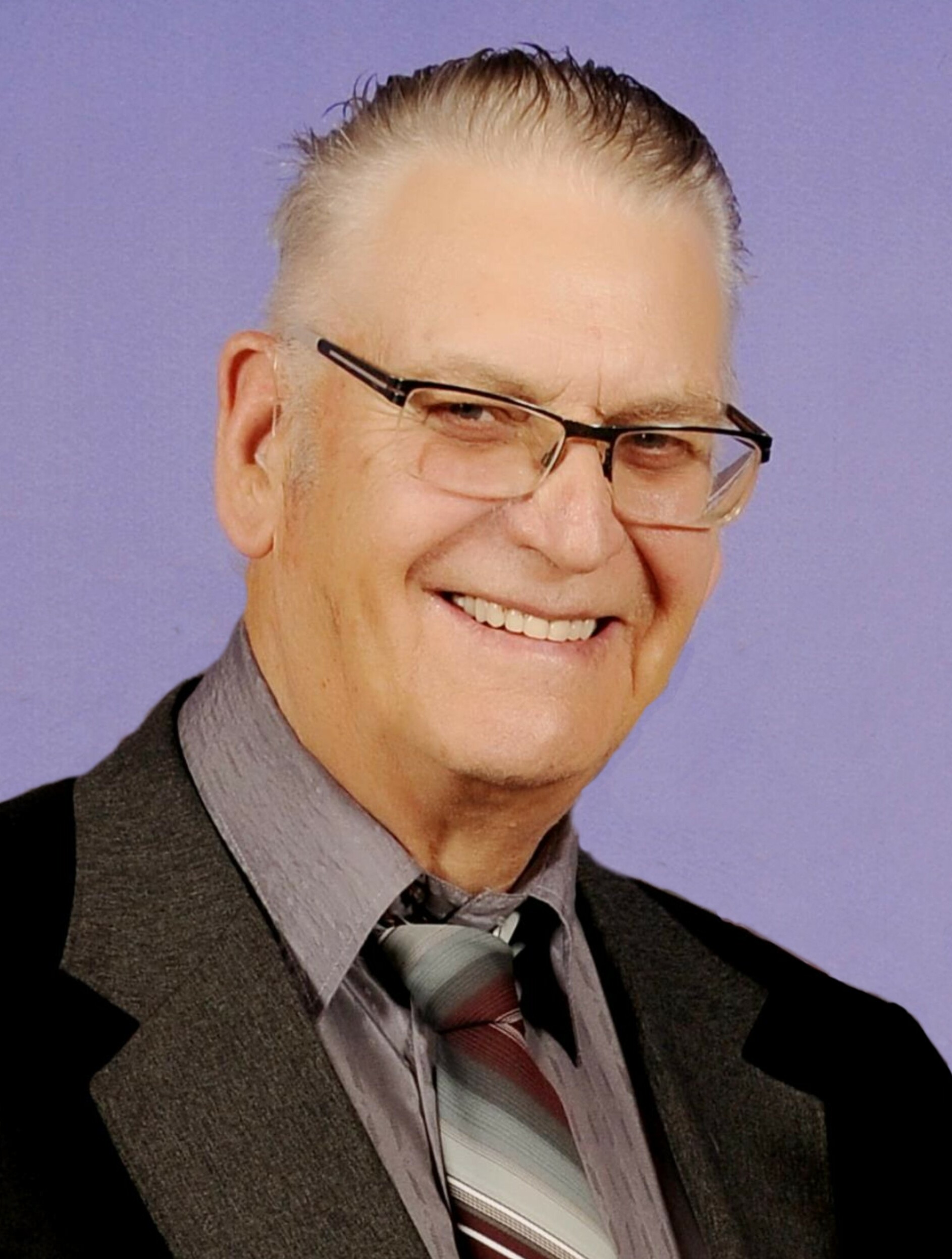 Robert was a hard-working, self-made man who farmed near Tyvan, SK for most of his life where he grew various crops, raised sheep, and later hogs.  After retiring to Regina at age 70, he found a passion for wood working making everything from hot pads, shelves, and toy trains to hanging swings, glider benches, and Adirondack chairs.  His grandchildren were his pride and joy, and he was often seen at their Christmas concerts, dance recitals, sports games, and school activities.  There was nothing he wouldn’t do for his grandchildren.  Robert had a genuine interest in people and sincerely wanted to know how everyone was, and what was happening in their lives.  He was often the first one to arrive at a family event and the last one to leave.  Robert will be remembered as a tower of strength, who had a kind word for everyone.

In lieu of flowers, donations in memory of Robert may be made to the Allan Blair Cancer Clinic.

Share Your Memory of
Robert
Upload Your Memory View All Memories
Be the first to upload a memory!
Share A Memory
Send Flowers
Plant a Tree