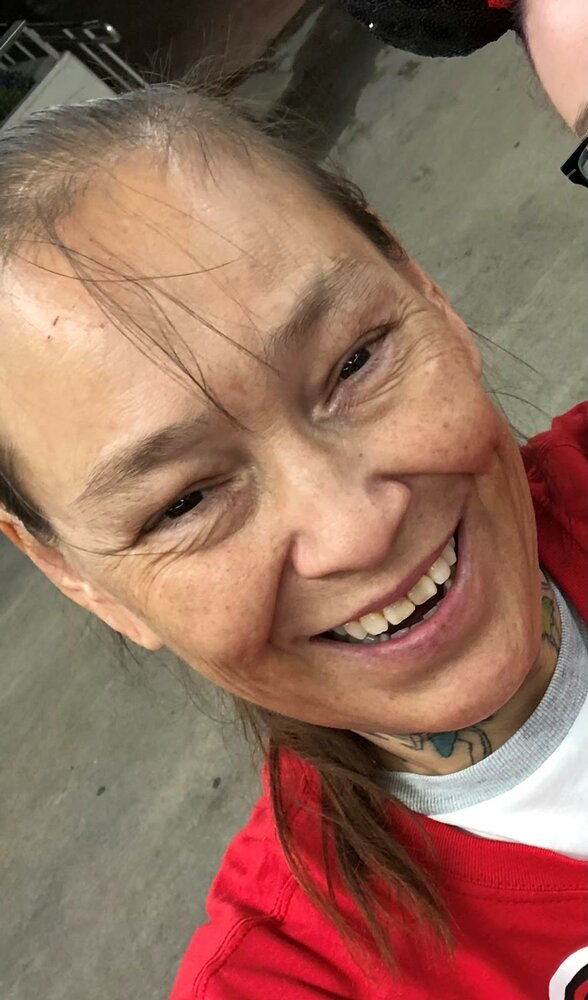 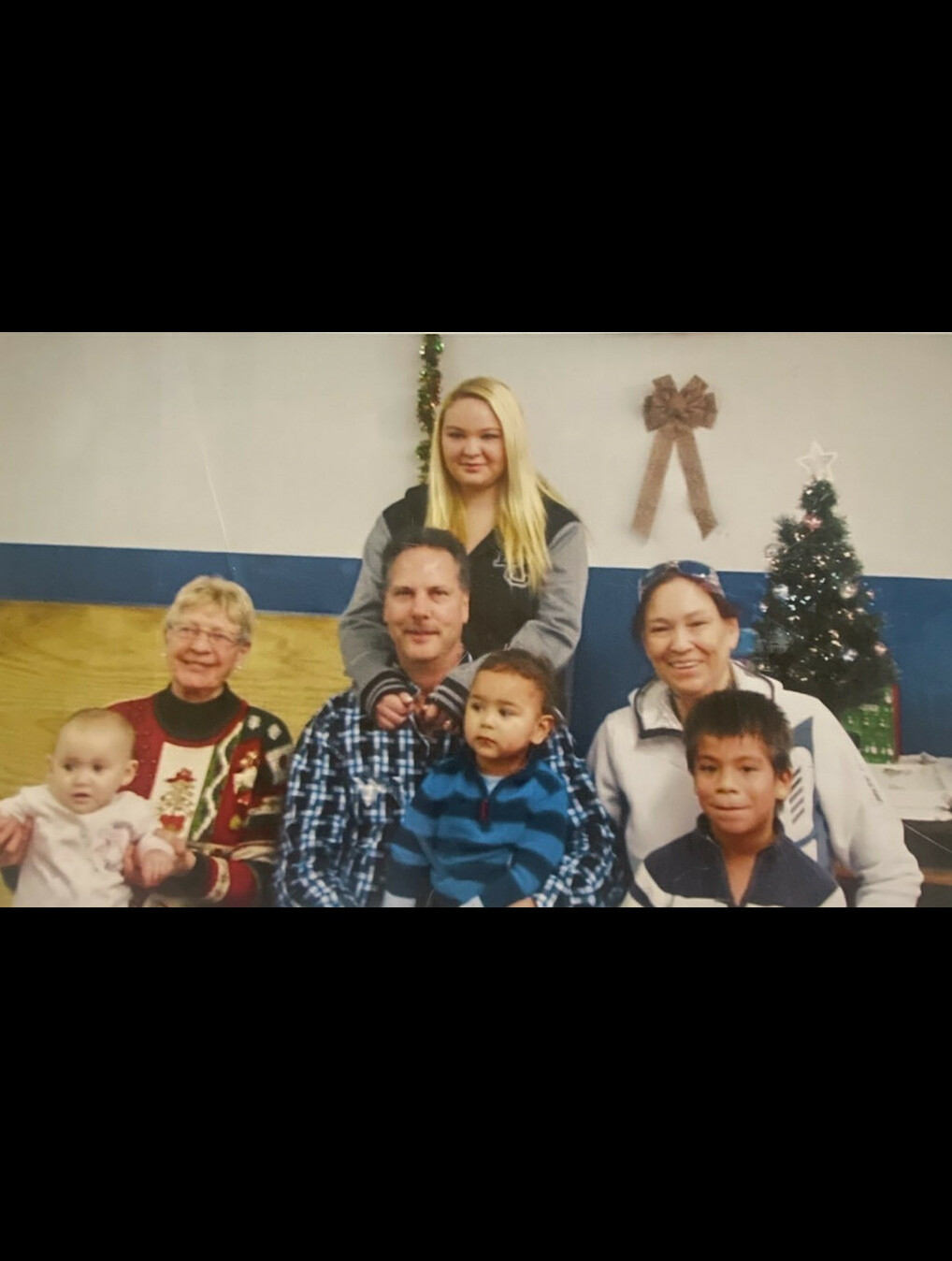 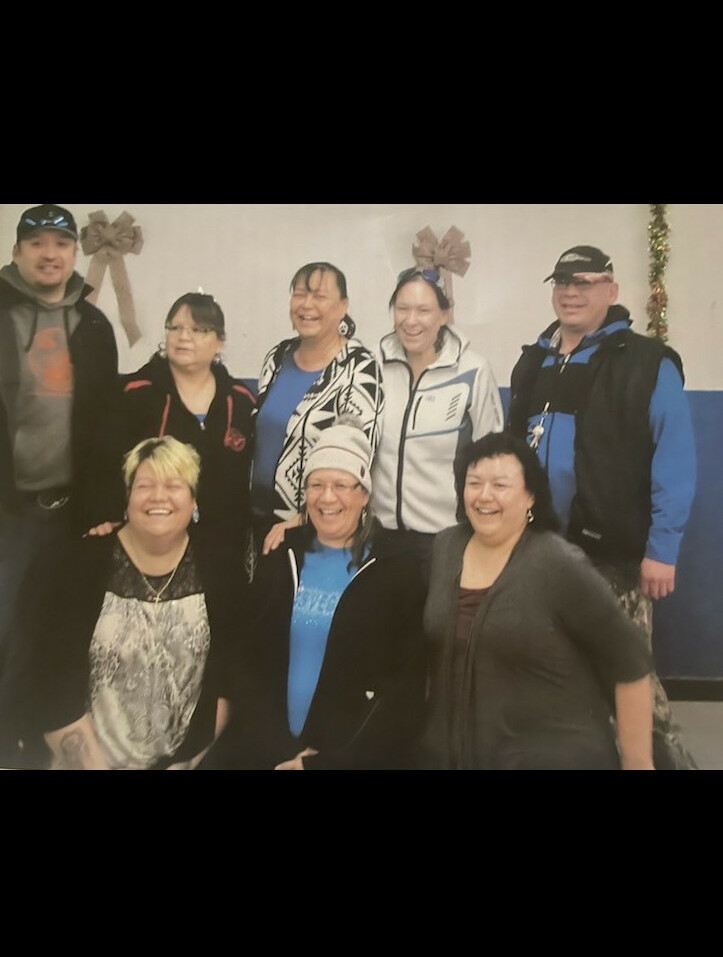 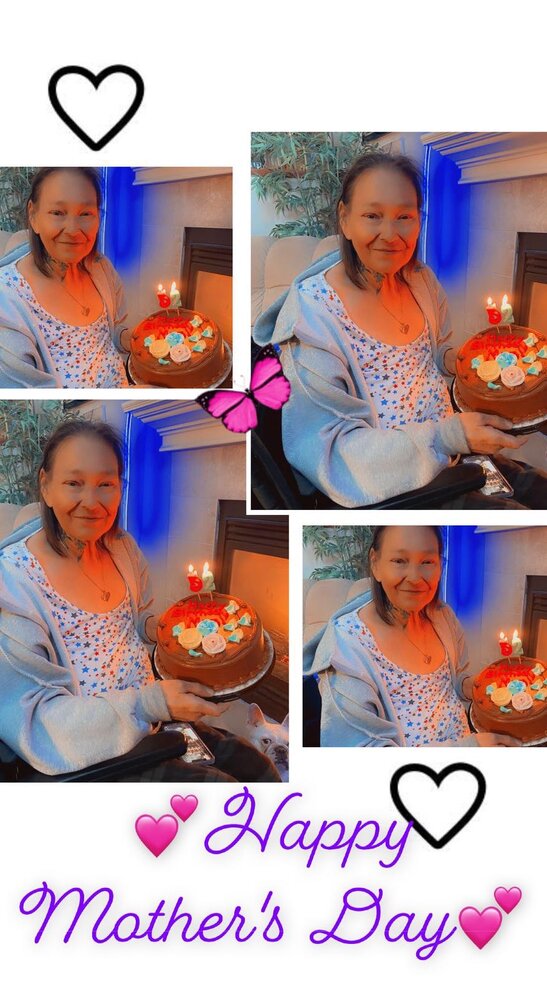 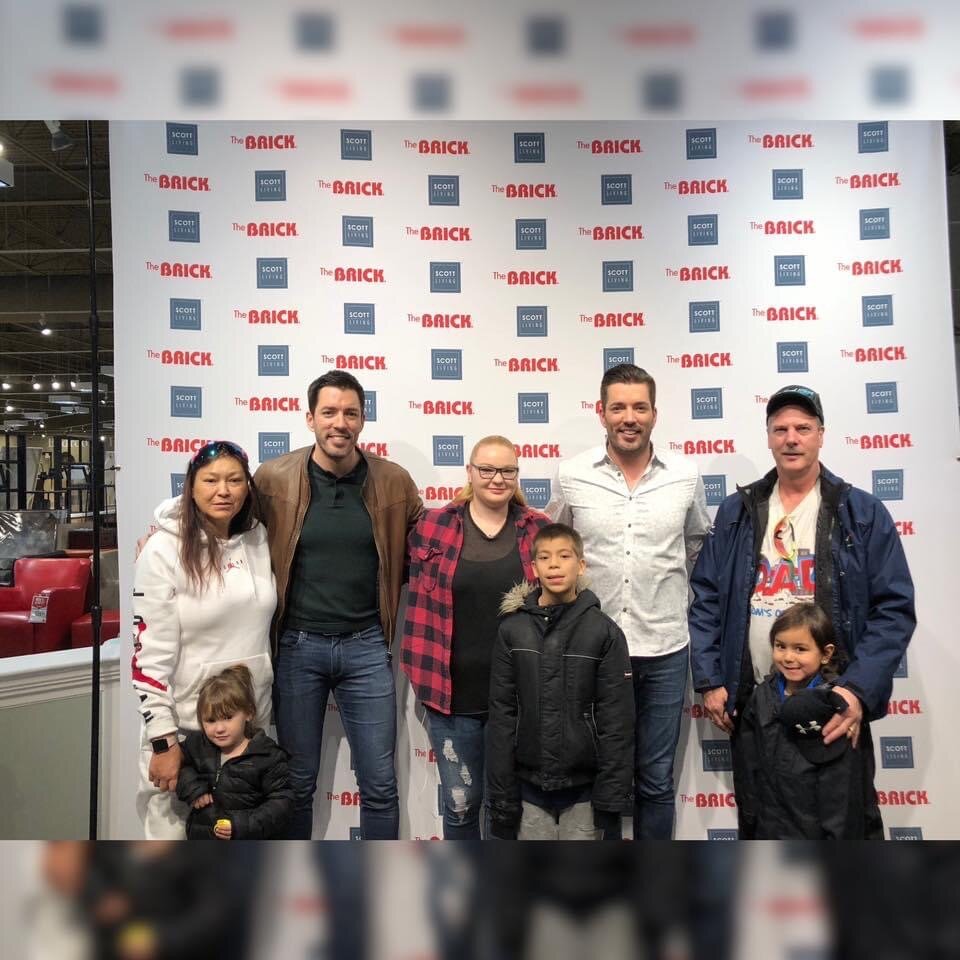 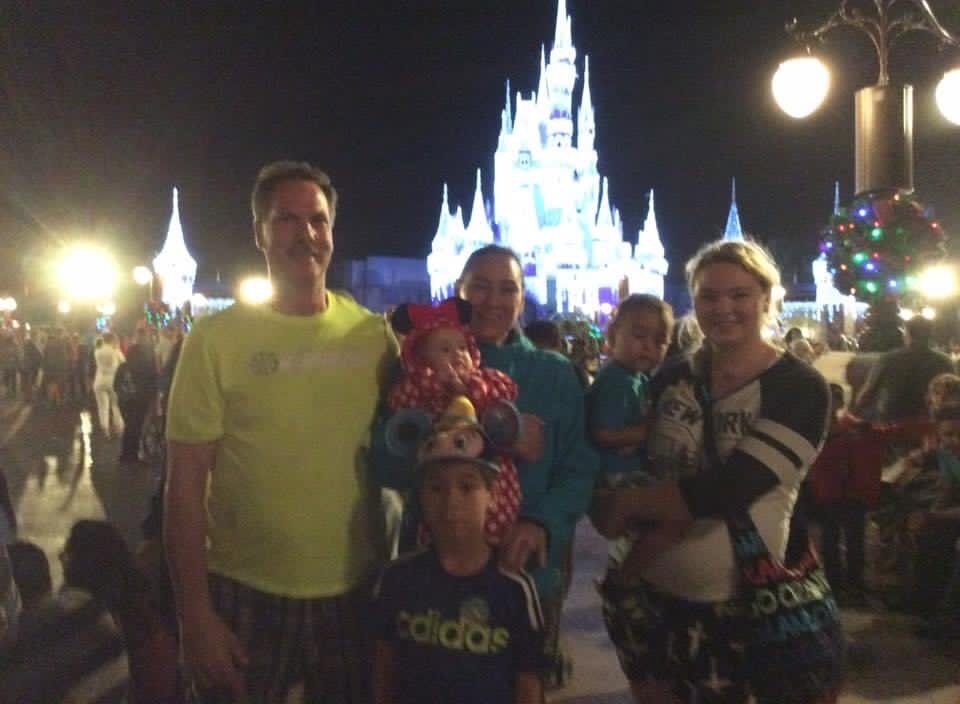 Please share a memory of Roberta to include in a keepsake book for family and friends.
View Tribute Book

Roberta “Missy” Anita Natyshak was born on March 19, 1970, in Edmonton, AB and passed away peacefully on Friday, June 17, 2022, at Calgary Foothills Hospital. “Missy” will be remembered as kind, loving and humble. She made people feel welcomed and important. Missy had a heart of compassion for everyone which was evident in the numerous children she took in throughout the years.  She loved people and she was sure to say a quick “hello” or a chat which often ended up being 2 -3 hours later (lol). She loved listening to “Willie's Roadhouse” especially Alan Jackson, George Strait, Charlie Pride, and the legend, George Jones. Missy loved attending country concerts and would share stories to take people in the moment. She loved to travel with her family and was always up for a new adventure.

Missy grew up on a farm in Meadow Lake, SK, but she never lost connection to her family in Waterhen Lake, First Nation. Missy met her husband Lorie in Regina in her early teens and years later, they welcomed their daughter Hunter-Taylor, then ten years later Kingston, Ryder, and Zoe became part of her beautiful family. Missy’s family was the light of her life and the topic of most of her conversations. One of the many memories that come to mind when we think about her life was her love of holiday seasons.  For every holiday she had to decorate her home which often involved Lorie and Hunter making multiple trips to the store, hanging the decorations just perfect, and tolerating Christmas decorations long after the holiday passed.

Items stolen Garage in a box

Share Your Memory of
Roberta
Upload Your Memory View All Memories
Be the first to upload a memory!
Share A Memory
Send Flowers
Plant a Tree