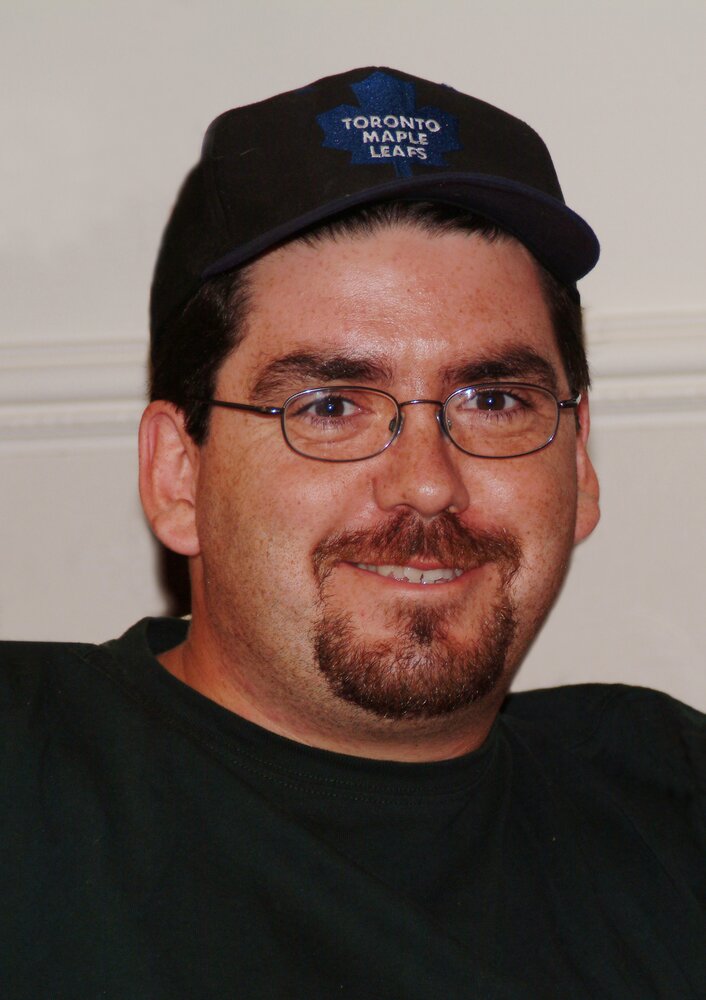 Please share a memory of Garth to include in a keepsake book for family and friends.
View Tribute Book

On Tuesday, June 7, 2022, Garth passed away in Regina after a long battle with mental health.  Garth is survived by his wife Tanya Brewster; son Tyler Mann; step-son Jamieson Geuroloff; brother Brian (Lona Kirchner) Mann; sister Laurie (Parry Johnson) Mann-Johnson; nephew Shaun (Sena Choi) Mann; niece Chantel Mann; good friend Edward (Linda Garratt) Lorenzen; as well as many other friends and family.  He was predeceased by his parents Moira (nee Glover) and Morley Mann. Garth will be remembered with great love and respect by all who knew him. His intelligence, generosity, acts of service and sense of humour made him a trusted and respected friend.

Garth was born in September of 1970 in Regina, SK. He grew up in Lorlie and attended school in Abernethy and Balcarres, SK.  Garth moved to Regina as a young adult, attended university and worked at various jobs, eventually becoming a building operator for Colliers, where he was able to use his mechanical skills.  Garth was much appreciated by both his co-workers and tenants.

Unfortunately, for most of Garth’s life he struggled with panic and anxiety, which escalated into more complicated mental health issues as he got older. He has asked that we share his journey so that it might draw awareness and assist others to receive the help they need.

However, even through all these obstacles, Garth managed to build a life for himself – he was married, raised a son, was a special uncle, worked hard at his job, always found time to help others and was with us to celebrate many of life’s wonderful moments.

Our family would like to thank all those who have sent condolences, food, flowers and kind words of support during this extremely challenging time.  Garth was well loved.  He was a good person with a good heart, and we will miss him dearly.

Please join us for a Celebration of Life service at 11:00 am on Saturday, July 23, 2022 in Lakewood Park, 6024 Whelan Drive, Regina, SK, followed by a lunch of Garth’s favourite foods.

Share Your Memory of
Garth
Upload Your Memory View All Memories
Be the first to upload a memory!
Share A Memory
Send Flowers
Plant a Tree