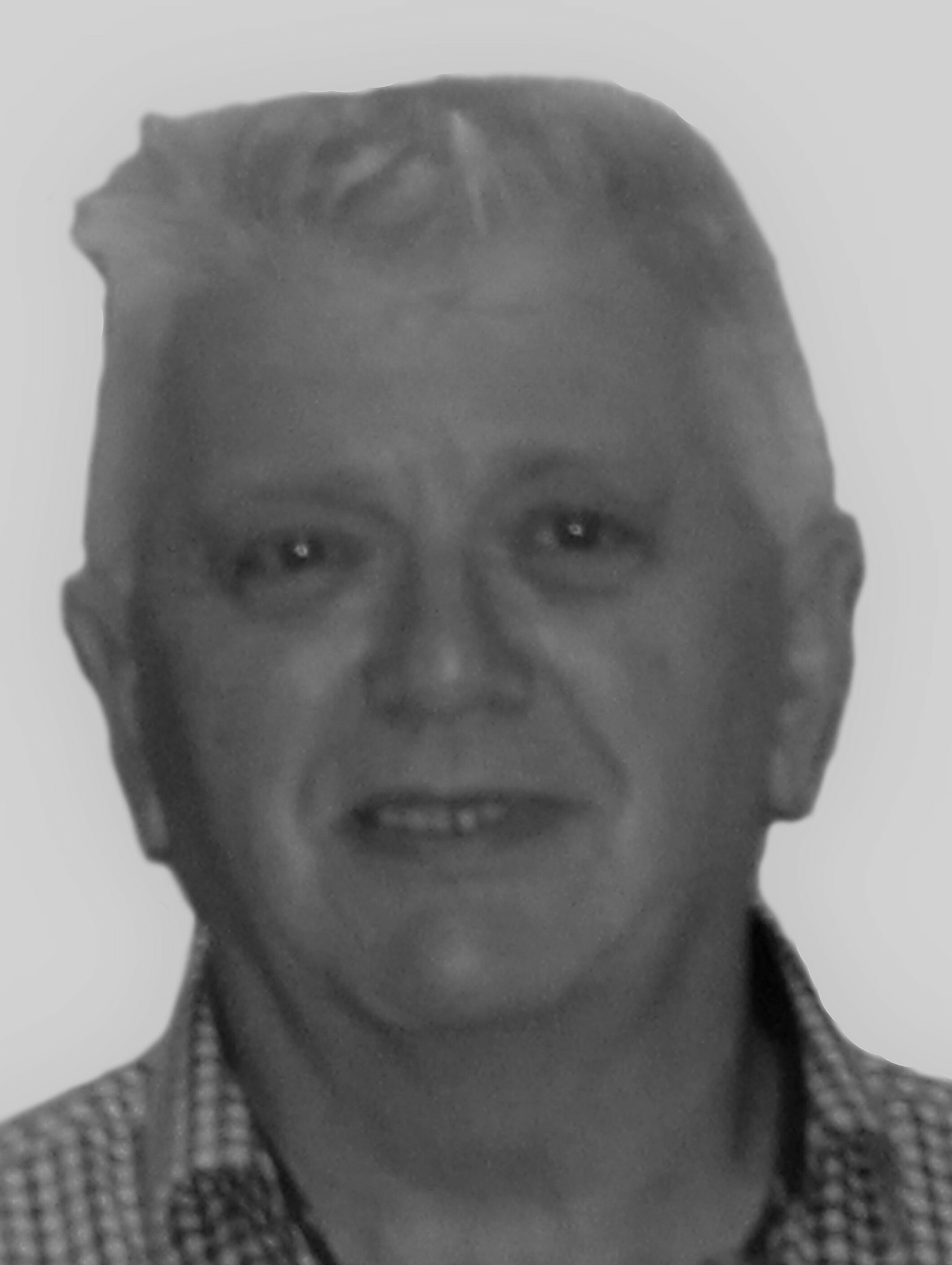 David John Fuller passed away unexpectedly on Friday, June 3, 2022 at the age of 75 in Regina, SK.

On leaving school and following in his grandfather’s footsteps, David joined the Warwickshire Police Constabulary before training as a dairy farmer, which he practiced in the Midlands and Cornwall and involved in the breeding of the first Simmental heifer calf in the UK.  David then moved to work for the UK Government, including stints with the Royal Fleet Auxiliary which took him to the Falkland Islands twice and a circumnavigation of the globe.

Retiring from Government service in Scotland in 2006, David and his wife decided to spend their retired years in Regina, where he became a mainstay in his neighbourhood, at the local senior citizens centre and in various artist groups in the community and the Gyros.

A Celebration of David’s Life will be held at 2:30 p.m. on Monday, June 13, 2022 at the Regina Senior Citizens Centre, 2404 Elphinstone Street, Regina, SK.   In lieu of flowers, memorial donations may be made to the War Amps at www.waramps.ca.