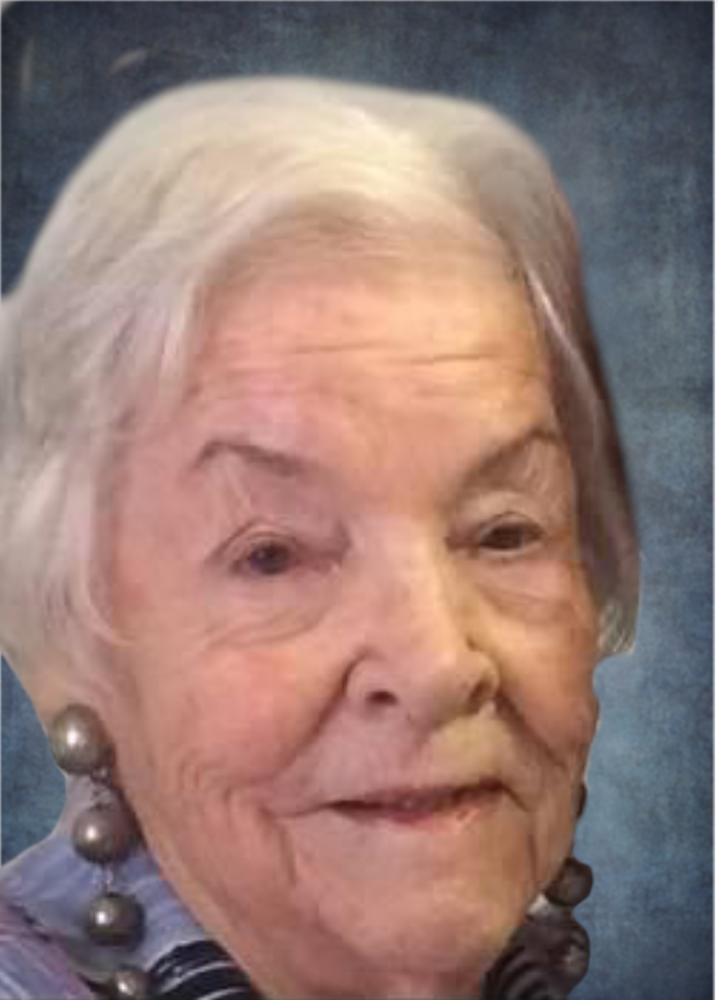 Please share a memory of Isabella to include in a keepsake book for family and friends.
View Tribute Book

The family of Isabella Nelson (nee Lehodey) of Wilcox, SK is saddened to announce her passing on Monday, May 2, 2022, at the age of 97 years.

Isabella was born in 1924 in Shaunavon, SK to parents Maurice and Winnifred Lehodey. She was the princess of the family, even after, her little brother, prince Maurice came along. She treasured him from the moment he was born. Isabella was a member of the Wascana Swimming Club in her early years where she competed in swimming and diving, winning several diving trophies. She moved to Regina to work for Imperial Oil Offices, and it was there that a coworker introduced her to a handsome farmer from Wilcox, George Nelson. They were married October 29, 1949, and they spent 5 winters travelling to the southern United States until they decided to start a family. A son, Kevin was born and then two years later they had a daughter Gwen.

Isabella loved shopping at Safeway and trying to find the best steak sandwich in the city. She always had a love for food which stayed with her until the end. Isabella always loved a good joke and enjoyed sharing them with everyone.

Isabella is survived by her daughter Gwen Nelson and Mike Dash of Wilcox, SK; and her friends at Coteau Range Manor. She is predeceased by her husband George Nelson; son Kevin Nelson; parents Maurice and Winnifred Lehodey; brother Maurice Lehodey; and dear friend Leona Duncan.

Thank you to her favorite staff at the Coteau Range Manor for their special care the last seven years. At her request, there will be no funeral and a private interment in the Wilcox Cemetery will take place at a later date.

Share Your Memory of
Isabella
Upload Your Memory View All Memories
Be the first to upload a memory!
Share A Memory
Plant a Tree