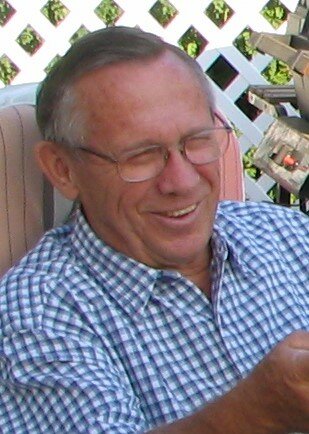 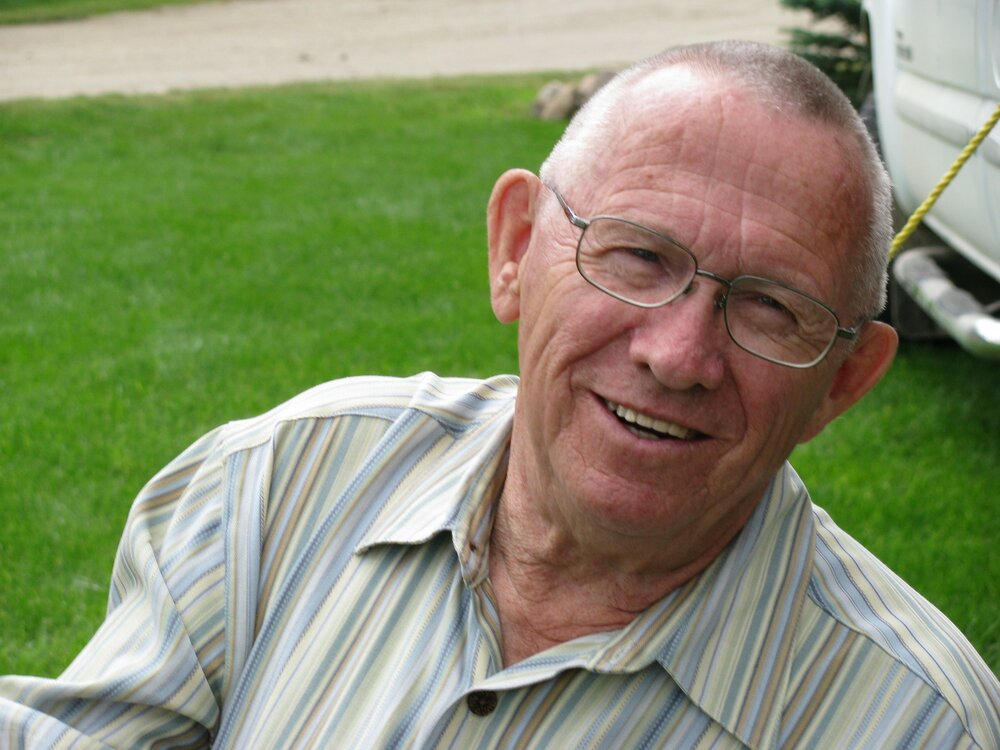 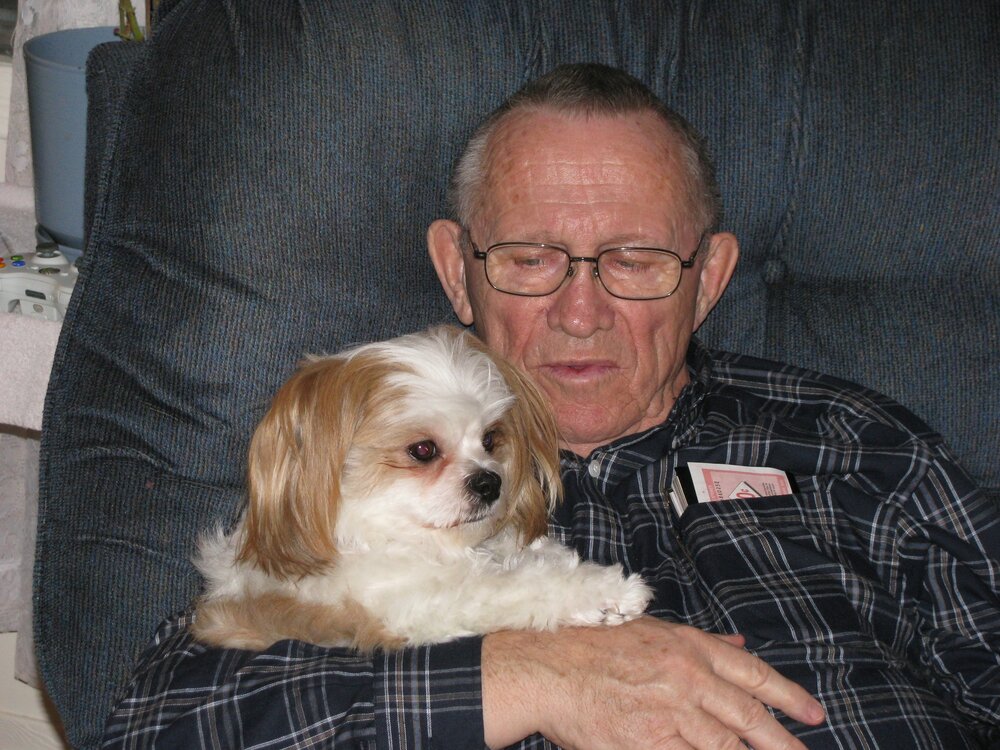 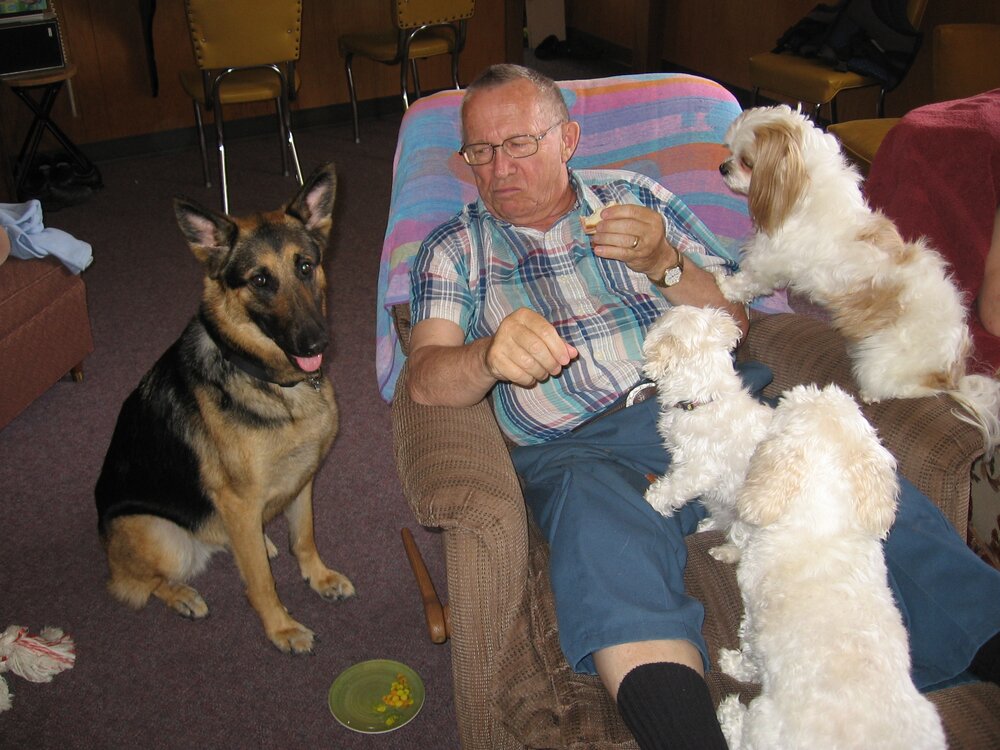 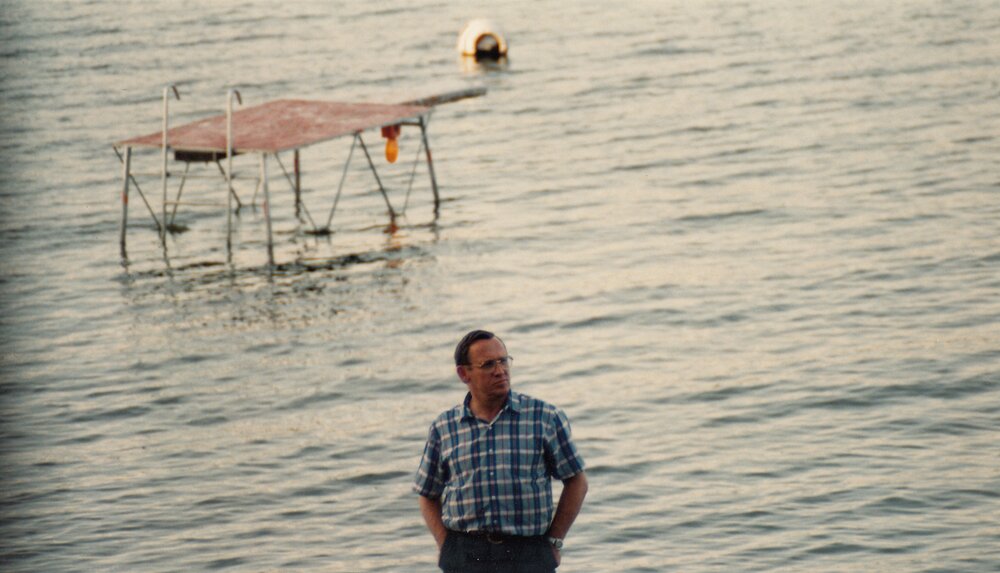 Please share a memory of Peter to include in a keepsake book for family and friends.
View Tribute Book

It is with heavy hearts that we announce the passing of our beloved husband, father, grandpa, and friend who passed away peacefully on Wednesday, May 4, 2022 at the age of 83 years.

Peter attended St. Joseph’s School and moved on to Campian College High School. He grew up at 2312 Quebec Street and moved into the new house in 1958-59 on the 20 block Quebec Street, which they still live in today.

Peter worked for Sears at the catalog warehouse for 25 years. He retired on January 8, 1993 just shy of his 55th birthday. Prior to Sears, he worked for Wappel Construction and before that Canadian Motors. He was a long time Red Cross blood donor and was honoured with awards for his many years and donations.  There is no doubt his generosity saved many lives.

Peter spent his entire lifetime of 83 years as a seasonal resident of the Village of B-Say-Tah, SK.  The first cabin at B-Say-Tah Point, and the current one a mile East which they built in 1951. Peter was involved in the annual B-Say-Tah Sports Day where he volunteered for many years by lending the sound system, announcing the races, and watching out for the kids running in the triathlon. The “Cottage” was Peter’s life, he enjoyed that more than anything and spending time there with friends, family and grandchildren.  He was a lifetime member of the Victoria Club in Regina, was a member of the Plain’s CB Club and later Emergency Measures Organization (EMO). Peter always put others ahead of himself. He was always helping out the Senior’s with their homes on Quebec Street, sweeping gutters, moving lawns, and whatever else needed to be done and wouldn’t accept anything in return.  Peter spent over 40 years being the “go to” for St. Mary’s Church and hall. He spent many years on the church board of directors in the building and grounds portfolio. Peter volunteered countless hours to the church and would offer assistance to the many priests in time of need 24 hours a day.

Peter and Patsy enjoyed travelling with friends and family. From the annual trip to Minot, trips to California, Denver (to visit relatives), Arizona, a Caribbean Cruise, but most of all to their beloved Waikiki beach in Hawaii.

A Celebration of Life to be held at 11:30 a.m. on Friday, May 13, 2022 at St Mary’s Church, 2026 Winnipeg Street, Regina, SK. For those unable to attend, a livestream may be viewed at https://youtu.be/1-H7zAxjn3o. Online messages of condolence may be left at www.paragonfuneralservices.com.

Share Your Memory of
Peter
Upload Your Memory View All Memories
Be the first to upload a memory!
Share A Memory
Send Flowers
Plant a Tree