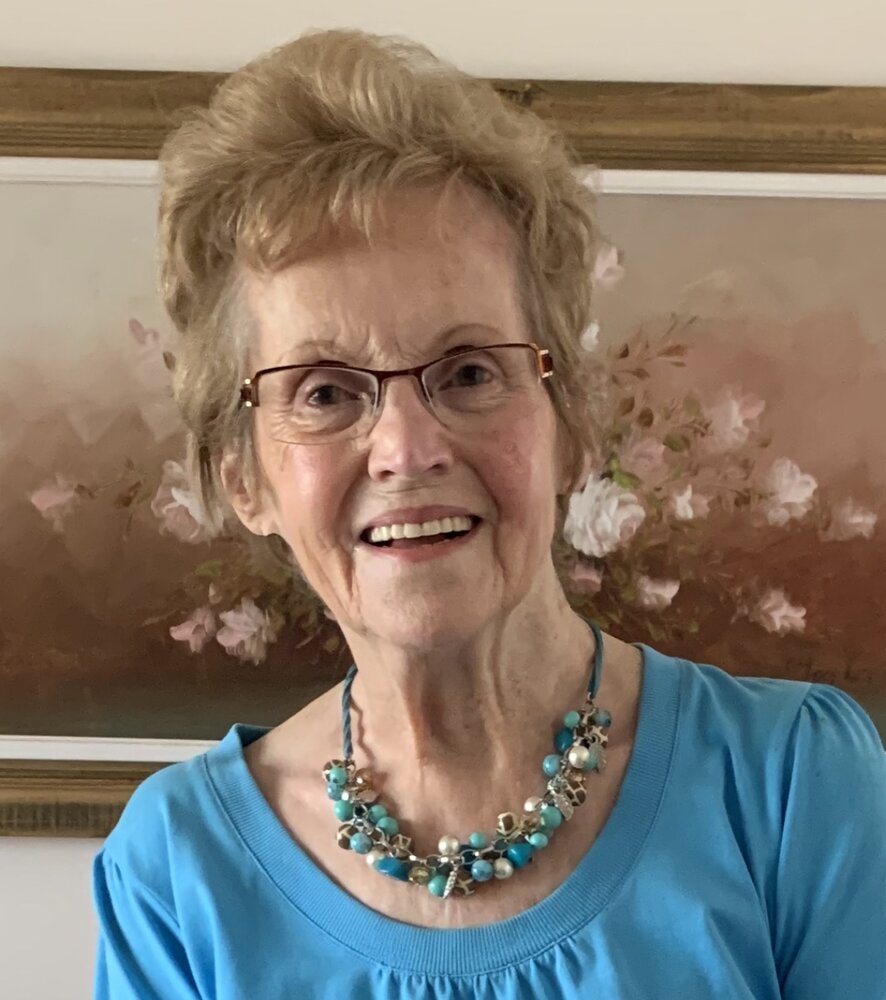 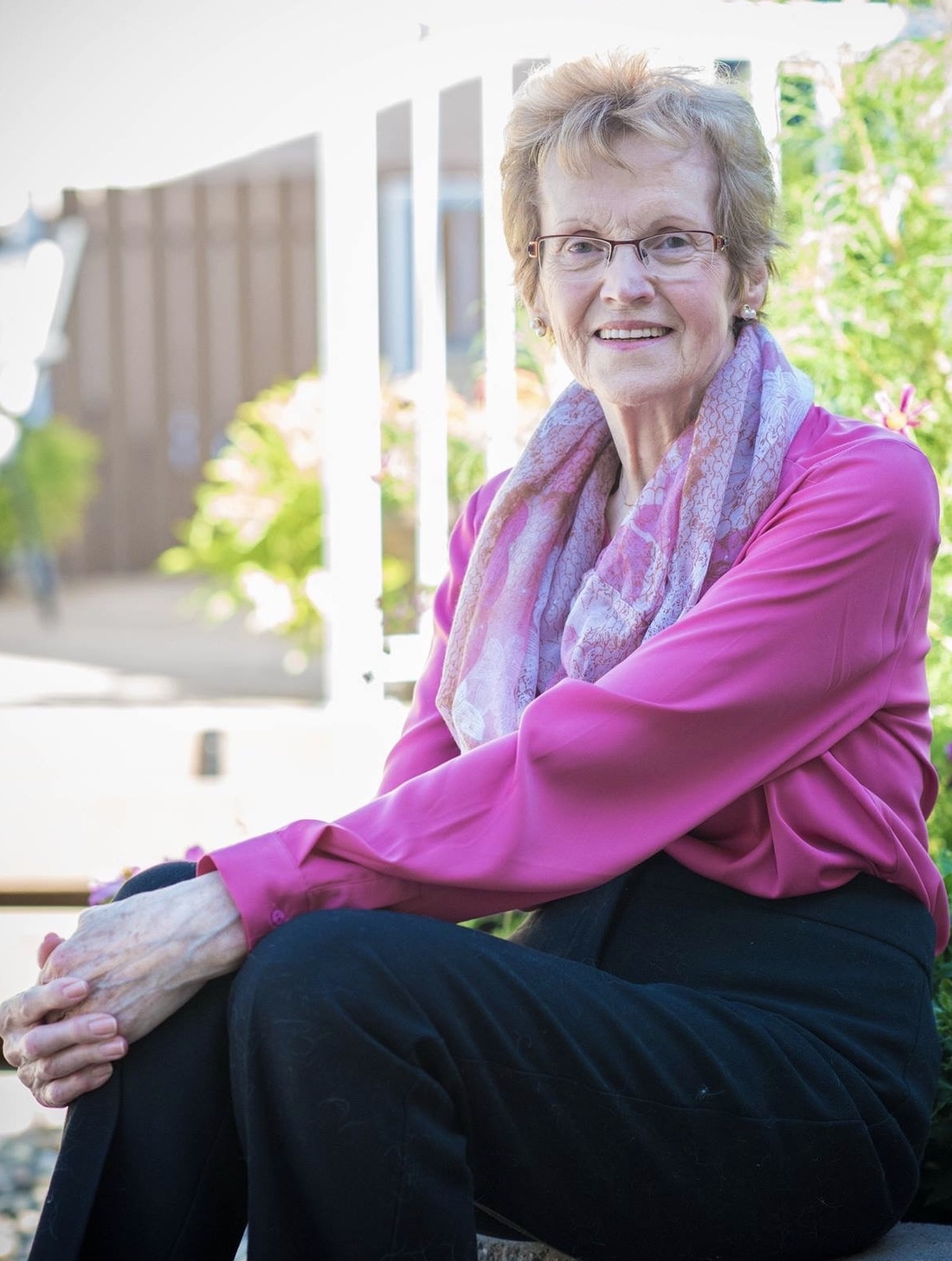 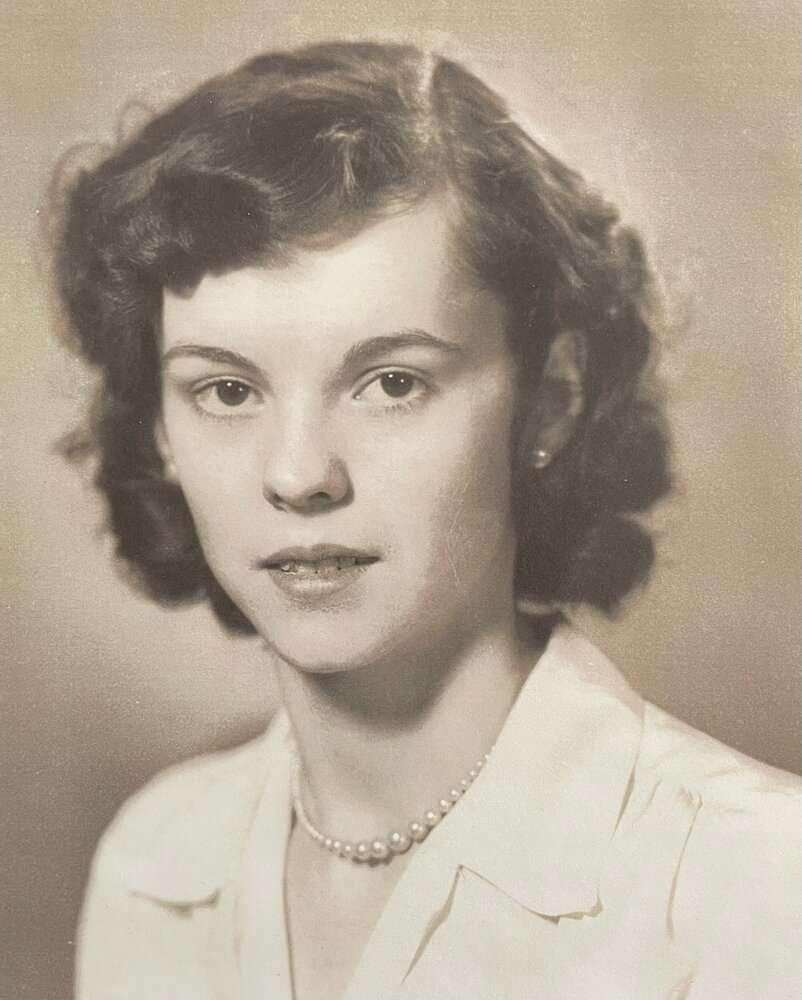 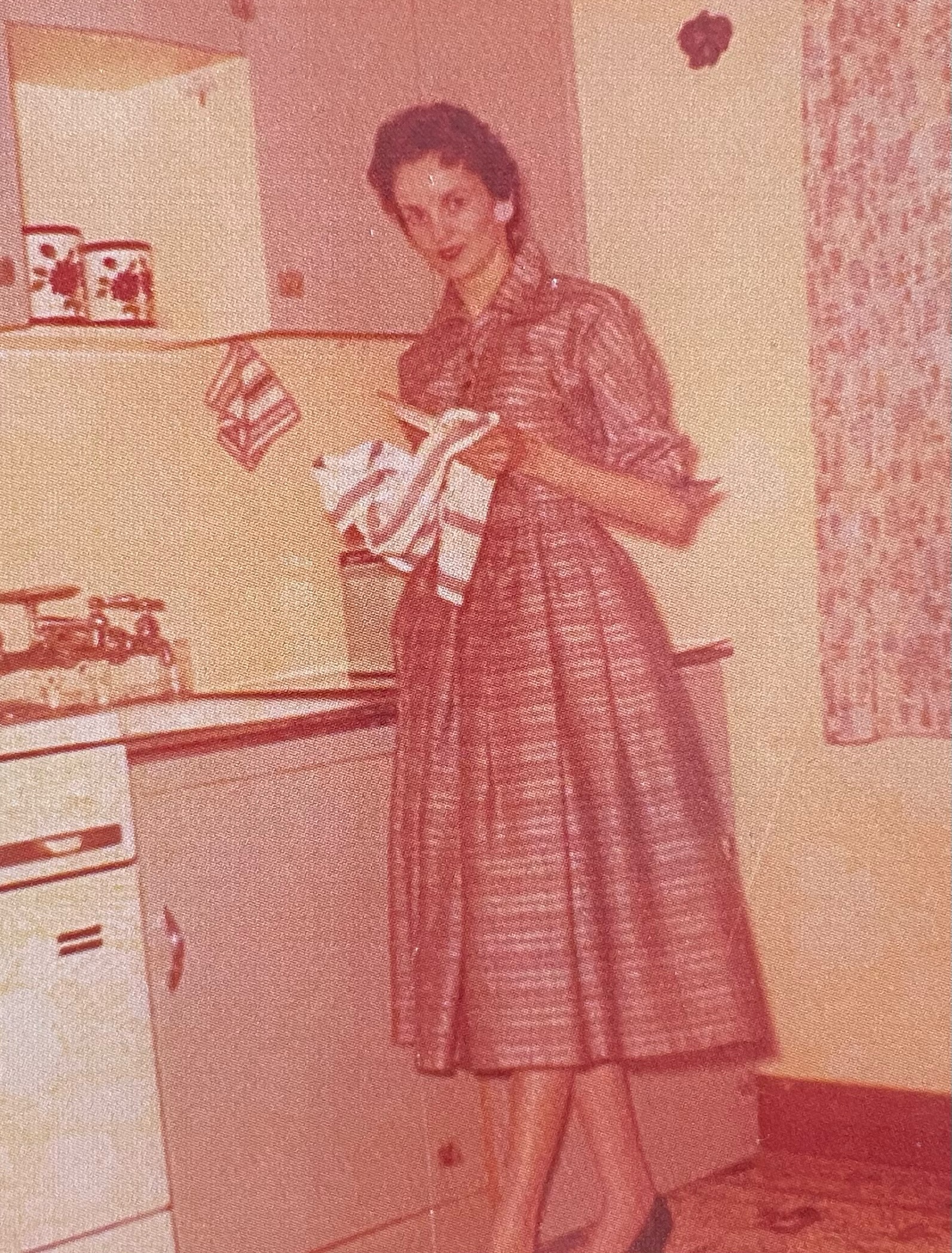 Please share a memory of Doreen to include in a keepsake book for family and friends.
View Tribute Book

Doreen Thelma Mehling passed peacefully into the arms of her Lord on Friday, April 15, 2022, in Regina, SK at the age of 87, after a short illness.

Doreen was born in a log cabin in Rabbit Lake, Saskatchewan in August of 1934 and weighed just a few pounds.  Her parents wrapped and placed her in a shoebox near the wood stove for warmth, hoping and praying she would survive the night.  Doreen not only survived, but thrived

Doreen lived most of her life in Regina and fondly remembered the Furo’s first home with power and running water – a wartime house on Ingersoll Crescent in Regina.  She was educated in Regina and enjoyed working in the city’s popular downtown department stores – Eatons, where she was the stationary department manager and Simpson-Sears where she worked on the fashion floor and was chosen to model for the company.

Doreen married the love of her life, Richard Mehling, on October 5, 1957, and went on to share nearly 65 wonderful years of marriage.  She was a devoted mother and grandmother and shared her passions for painting, cooking, baking, sewing and craft art with her children and grandchildren.

After raising her children, Doreen returned to the work force, training as a cosmetician and working for various popular drug stores (Pinders, Bi-Rite, Shoppers).  She enjoyed helping others learn how to achieve great skin and be beautiful, and she had a long list of loyal customers.  A highlight in Doreen’s life was when her daughters submitted their mom for a makeover in a local women’s magazine.  She won a day of pampering at a local spa, a shopping trip and was featured in the magazine.  The magazine clipping, though yellowed, remains a precious memory.

Doreen loved to write and to express her love to her family.  There was never a birthday or anniversary card that didn’t include a special hand-written note from her, and her family cherishes those special words to this day.  On the afternoon of her passing, the family discovered she had a “box of good thoughts” – small notecards where she had written special memories of each of them.  They read them together, crying and laughing and feeling her love for them all.  It was a special gift from a woman with a tremendous heart.

Doreen’s life will be celebrated at 1:00 p.m. on Monday, April 25, 2022 at Mount Olive Lutheran Church, 2015 4th Avenue North, Regina, SK. For those not able to attend, a live stream may be viewed at https://youtu.be/hMickZB_noE. A lunch for all will follow in the Mount Olive Fellowship Hall. In lieu of flowers, donations may be made to the William Booth Special Care Home where Doreen received such special care in her final days.

Share Your Memory of
Doreen
Upload Your Memory View All Memories
Be the first to upload a memory!
Share A Memory
Send Flowers
Plant a Tree