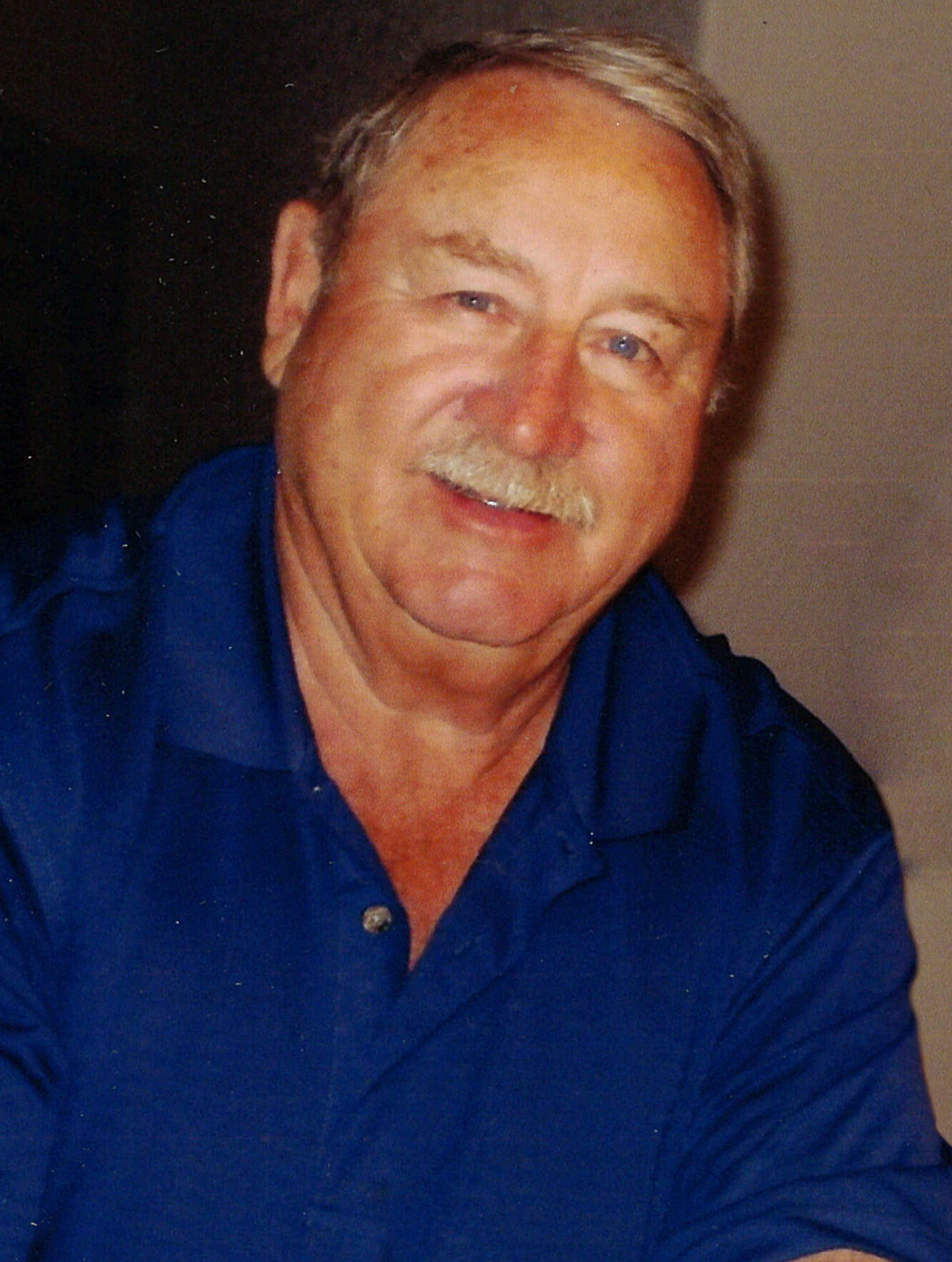 Although most of us know Dave and Rosemarie as the people who started the Hamburger Hut in Churchbridge in the late 70's they have quite a diverse history in the Town of Churchbridge.  Dave had his humble beginnings in the town of Millwood, Manitoba.  Not having much to do in Millwood, MB Dave started working for Canada Gunnite at the age of 15. While working all through Western and Northern Canada building swimming pools to water tanks he ended up in Weyburn on a project.

There Dave met the vivacious young Rosemarie who was going to high school and working part-time at a hair salon.  He had a brief stint in Thompson, MB working for lnco but was so enamored by young Rosemarie that he came back to Weyburn.  In 1964, as young 20-somethings they married, packed up their bags and headed to the bright lights of IMC at Esterhazy.

For 35 years Dave worked at IMC/Mosaic starting as an underground laborer and eventually moving to the mechanical side of the business.  In 1971 he achieved full journeyman status and in 1984 became a Relieving Foreman and eventually ended his career there as a Shop Foreman.  In 1999 he received his platinum watch and retired after working at Mosaic Esterhazy for 35 years.  Dave indicated that during the shaky potash years in the early 70's he and Rosemarie seriously contemplated moving to a new open pit coal mine in Bismarck, ND. After sober second thoughts he stuck out the downturn in the potash business and as they say the rest is history!!

Dave must have been one sweet talker to get Rosemarie to move initially to Esterhazy where they lived for a year and a half in an 8 ft x 38 ft trailer in the mud pit of Esterhazy. This was not a new trailer, and it was located in a slough in the undeveloped part of Esterhazy. It was so bad that they left their car at the top of the hill, put their rubber boots on at the "house" trailer, waded up to their car where they changed out of their boots to their street shoes and reversed the order when they came back home. It was so muddy that when you wanted to move your "house" you had to hire a caterpillar to move it out.

While living in their mansion in Esterhazy Dave and Rosemarie’s son Rob was born.  Thinking there had to be a better place to live, they heard about that new frontier town - Churchbridge - and bought the only available house for sale at the time in May of 1966.  It wasn't finished on the outside, wasn't painted on the inside and wasn't even back filled but at least you didn't need your rubber boots to go to church in the morning. The house has been finished since 1966 and remains their oasis on the prairies to this day.  It was in that same year that their family expanded when their daughter Tracy was born.

As the President of Churchbridge Curling Club from 1982- 1984, Dave was an integral part in getting the Churchbridge curling rink up and running during a slow economic time.   He served as Site Supervisor of the rink during construction.  The entire rink building committee can proudly proclaim that within two years they could burn the mortgage after building it. With the help of Bob Bjarnason juggling the finances - making sure the trades were paid, to Don Melnyk heading up the electrical work to having committee meetings with Jerry Kaeding in his combine he was able to coordinate a large group of volunteer laborers and paid laborers in completing a building that the community is very proud of.  In addition, Dave also coached minor baseball and hockey; coordinated Bingo Nights to fundraise for the new curling rink; and served as Chairman of the Churchbridge Gun and Hobby Show for 16 years.

Funeral Mass will be celebrated at 11:00 a.m. on Saturday, April 9, 2022 at St. Mary’s R.C. Church, Churchbridge, SK.   Those who wish to attend are respectfully asked to wear a mask, be fully-vaccinated, and not experiencing flu-like symptoms.