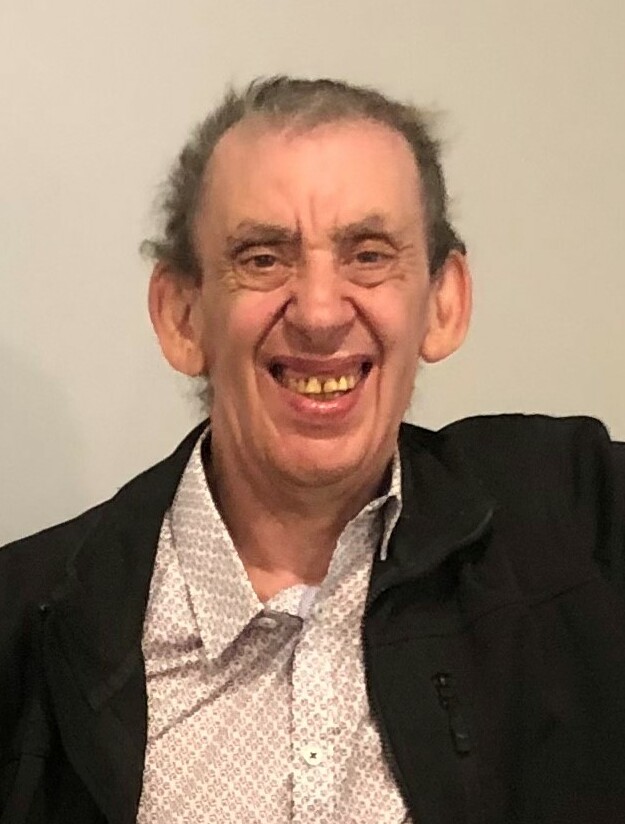 It is with great sadness that we announce the sudden passing of our beloved brother, uncle, and friend on Sunday, March 22, 2022.

Terry spent 30 years working at the Sarcan processing plant in Regina which gave him much pride and allowed him to be empowered and part of his community. We would like to thank Andy Watt for always having Terry under your wing. After his retirement Terry enjoyed volunteering in the community at the Salvation Army, he especially enjoyed ringing the bells for donations at Christmas time. Being born and raised in Saskatchewan it’s no surprise that Terry was an avid Roughrider fan. He loved cheering the team on and never missed a chance to let the refs know when they had made a bad call. His Saturday evenings were always reserved for Channel 7’s Polka Party. During the summer months Terry enjoyed being outside and spending his evenings at Kinsmen Park watching the ball games.

We would like to give a special thank you to Marcella for the guidance and care she provided Terry over the past few years, allowing him to remain in his home and keep his independence.

A celebration of life will be held at a later date. In lieu of flowers, donations may be made to the Cosmopolitan Learning Centre, 810 Edgar St, Regina, SK S4N 3H9.

Share Your Memory of
Terry
Upload Your Memory View All Memories
Be the first to upload a memory!
Share A Memory
Plant a Tree