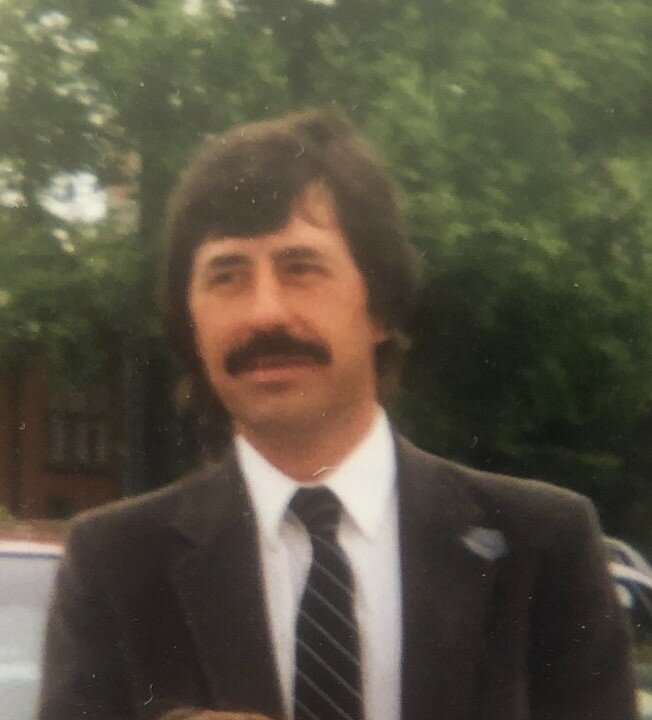 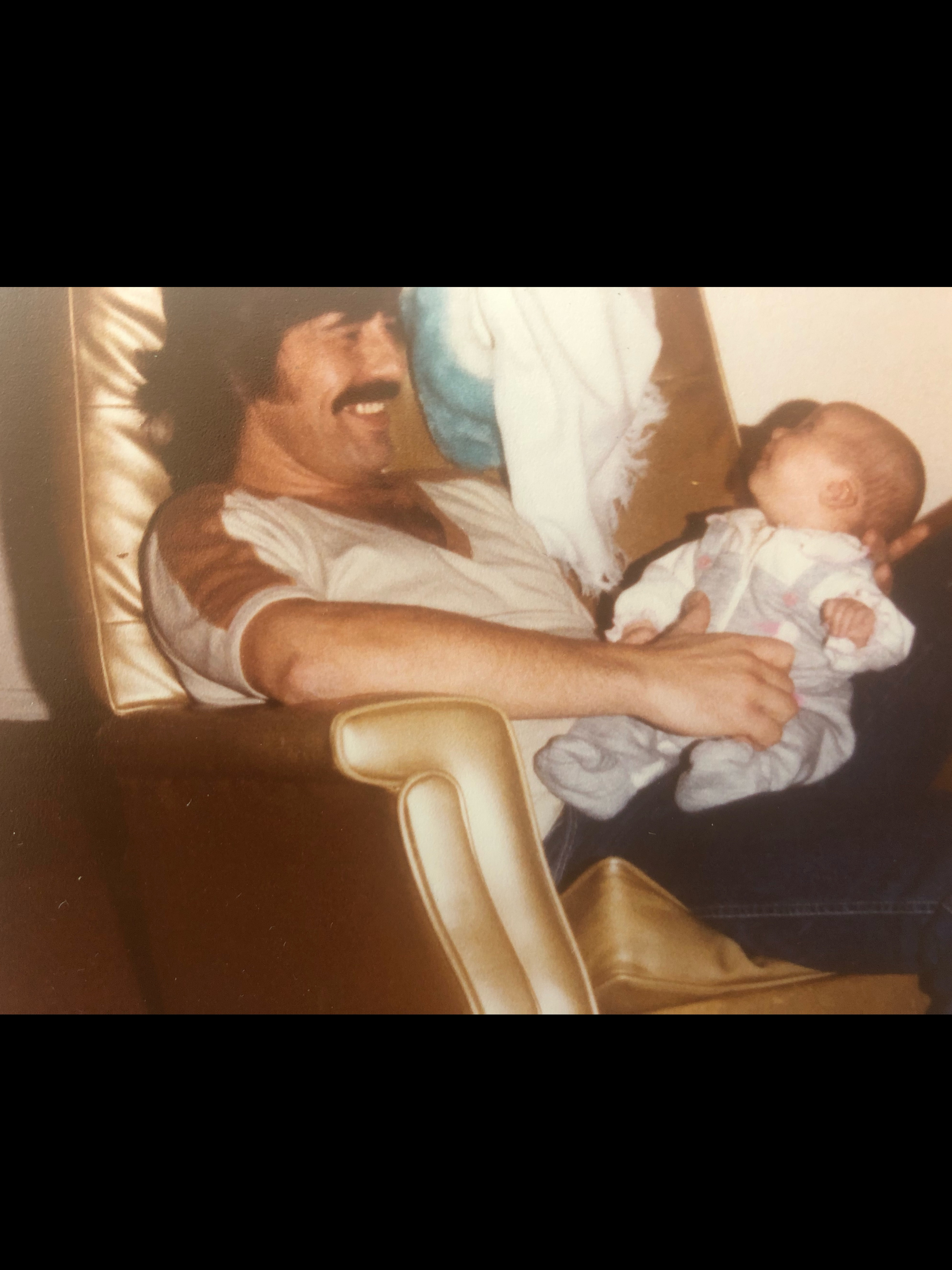 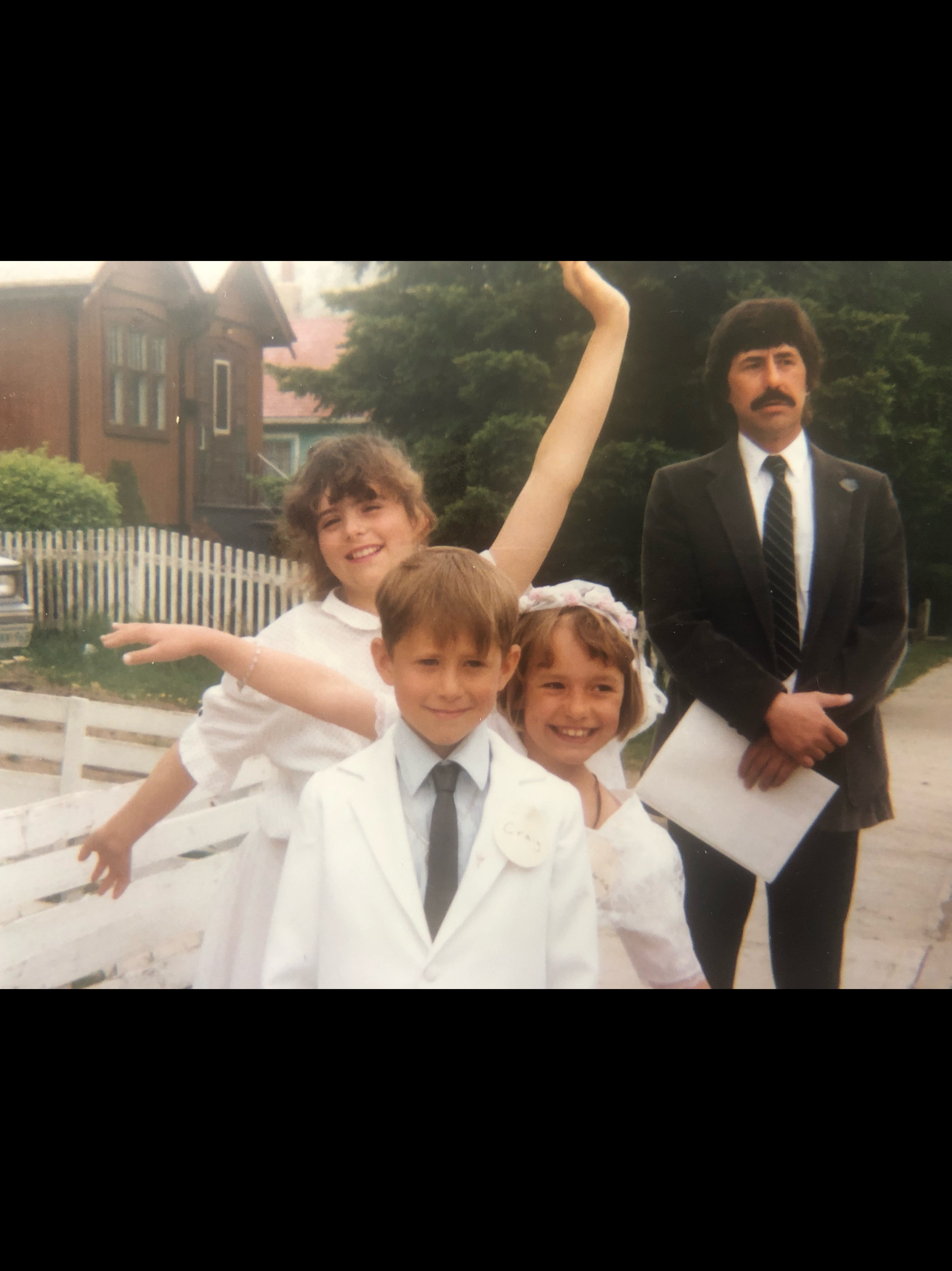 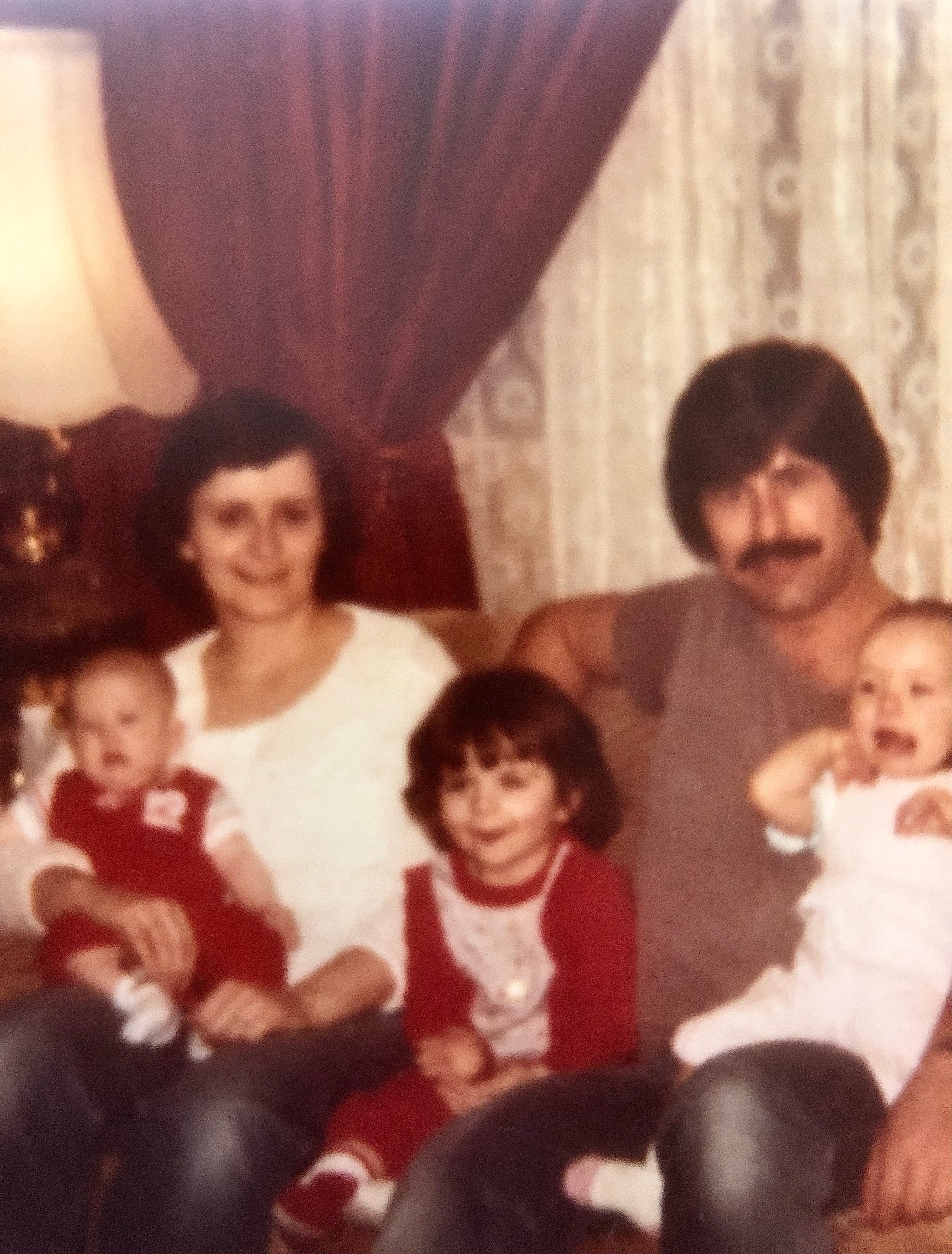 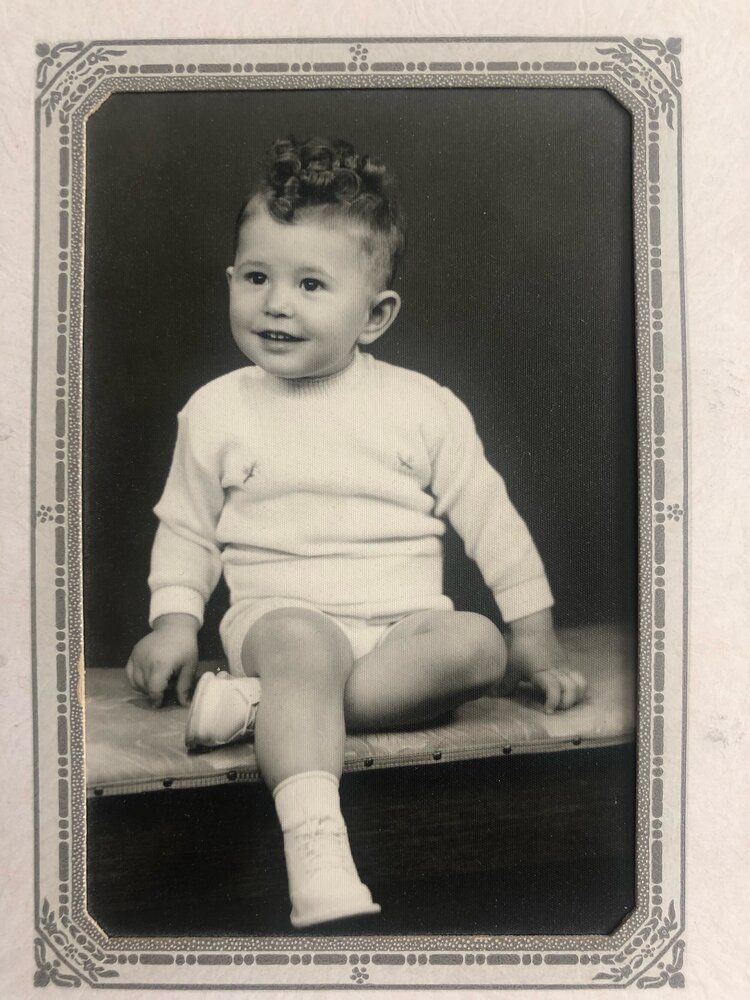 Please share a memory of Terry to include in a keepsake book for family and friends.
View Tribute Book

It is with great sadness that the family of Terry Simes announce his peaceful passing on Sunday, March 13, 2022 at the age of 71 in Regina, SK.

Terry was born in Canora, SK and spent much time at his grandparents farm where most of his fondest memories remained. In his youth, he was active in Navy Cadets and found a fast love of cars. So much so that as a teen, his father would have to remove the battery from the car and hide it under the bed at night so Terry couldn’t take the car for any late joy rides. His early adult years were spent working in mines around Manitoba and Saskatchewan before he settled in Regina and went back to school to become a pipe fitter. Ever the jack of all trades, Terry often worked various jobs. He was a perpetual project starter and did so with gusto, just not so much for the finishing of those projects. Anyone who saw his work bench or garage could easily attest to that! The only project Terry really finished was restoring his 1973 GMC truck of which he took immense pride. His other passions were tinkering, gardening, his hair (always had a comb to fix it) and his grandchildren. Terry adored anything little enough that he could dote on.

A gathering will be held at Riverside Memorial Park Cemetery on Tuesday, March 22, 2022 at 1:00 p.m. where Terry will be laid to rest with his daughter. A Celebration of Life will be held in later in the year.

The family would like to thank the staff and nurses at Parkside Extendicare and Santa Maria Nursing Home for all of the care and support Terry received.

Look inside to read what others have shared
Family and friends are coming together online to create a special keepsake. Every memory left on the online obituary will be automatically included in this book.
View Tribute Book
Services for Terry Simes
There are no events scheduled. You can still show your support by planting a tree in memory of Terry Simes.
Plant a tree in memory of Terry

Share Your Memory of
Terry
Upload Your Memory View All Memories
Be the first to upload a memory!
Share A Memory
Plant a Tree