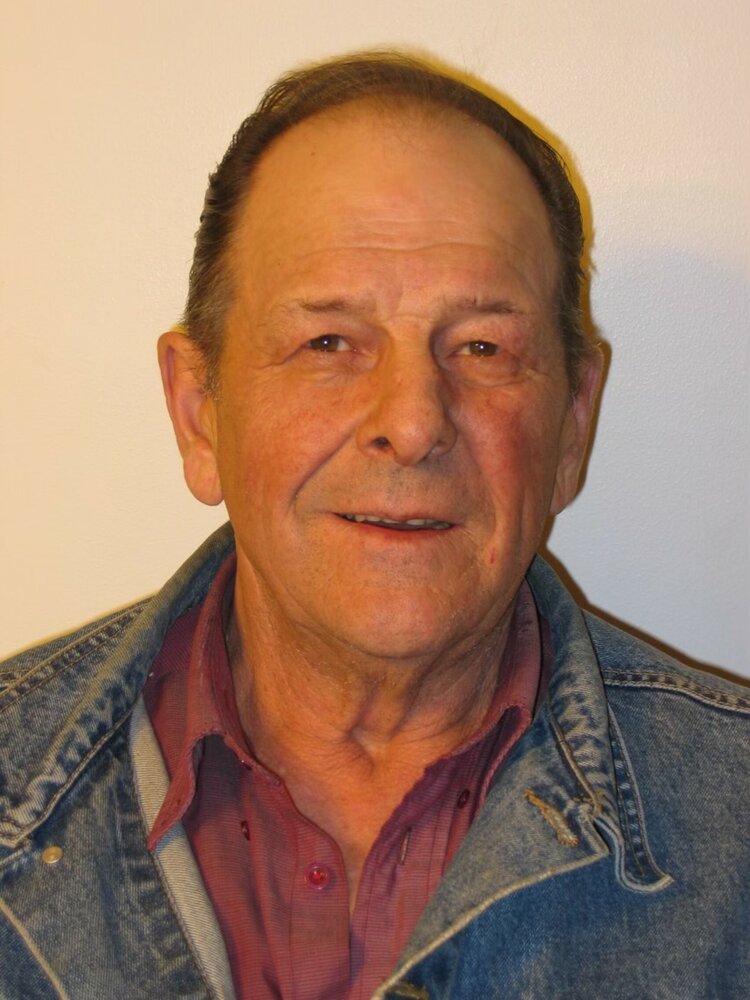 Please share a memory of Ronald to include in a keepsake book for family and friends.
View Tribute Book

It is with great sadness we announce the passing of Ronald William Lang; a brother, uncle and friend. He passed the evening of Saturday, March 12, 2022 after losing a battle with cancer and Parkinson’s disease.

Ron was born and raised on the family farm near Raymore, SK by his parents William (Bill) and Wilhelmina (Minnie) Lang. He was the older brother to his sister Anita, and brothers Dennis and Norman.

Ron’s passion was farming, and to do this he left school relatively early to pursue his dream and join Dad in the operation. They mixed farmed till the mid 60’s when they decided to sell off the livestock and go strictly grain farming. This freed up some time in the winter and to supplement his income, he sought brief employment with Degelman Industries and Leon’s Manufacturing. Ron than decided to go to the oil patch and worked that for several years during the winter.

Ron was very creative and mechanically inclined, there didn’t seem to be anything he couldn't fix or repair. One of Ron’s projects was taking the front end of a WD6 International Tractor and joined it to the rear end of a John Deere A tractor. The results was a funny looking unit, but it served as a good utility tractor on the farm. Ron decided in 2004 that it was time to retire and rent out the land.

In his early years of retirement, he kept himself fairly busy going for long walks and became known for driving his bike around Raymore 12 months a year. In early 2020, he was diagnosed with prostate cancer and early stage of Parkinson's. In August of 2021, he moved to Selo Gardens where he remained till his passing.

He will be fondly remembered by family and friends, cherished always and forever.

A Celebration of Ron's life will be held at a later date.

Share Your Memory of
Ronald
Upload Your Memory View All Memories
Be the first to upload a memory!
Share A Memory
Plant a Tree