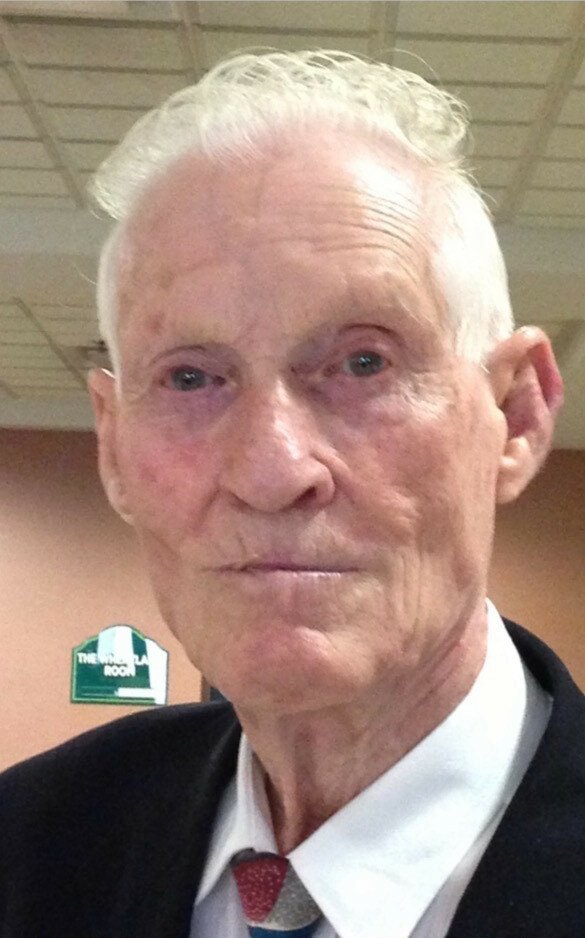 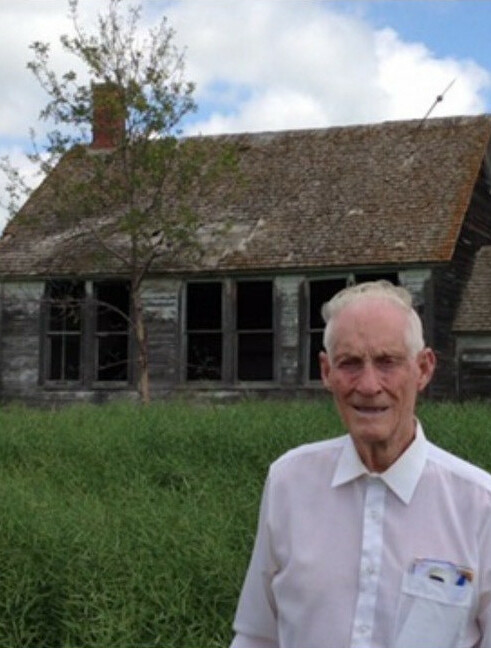 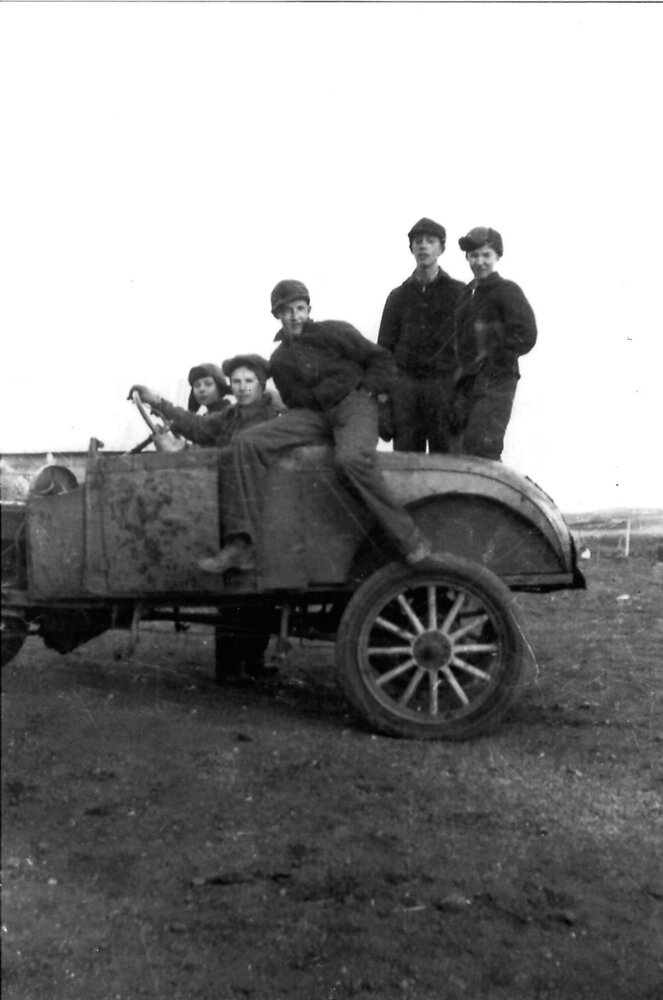 Please share a memory of Lorne to include in a keepsake book for family and friends.
View Tribute Book

Lorne started life on the farm south of Radville, it’s like he was born to farm and help other people. It wasn’t long before he was fixing things for others, helping on their farms, training their animals, he did it all. Dad thought he might farm but his heart was in making things run. Dad became a self-taught mechanic building cars out of Model A parts someone threw away, even made his tools. Dad became a mechanic and implement dealer in yellow grass then moved down to Lang where he continued with a passion of taking things apart to make them work anything with a motor, he could do it! One of his creations was taking a Belarus tractor motor and putting it in a Ford truck, it wasn’t long and everyone wanted one, there’s still one driving around today. Until the day Dad passed, he would be telling somebody how to fix their vehicle.  Dad’s motorcycle accident slowed him down but he was never a quitter, he gave new meaning to ‘swing from the hip’ as that’s how he learned to walk again he never gave up on anybody or any task, he always figured it out. That is one of the greatest life skills he taught his children “don’t be a quitter” and in doing so he taught us how to develop life skills we would use all our lives. Dad taught us how to love and taught us how to be self-sufficient these are things nobody can take away, he was a father that we will never forget, he will live on through us. In 1975 dad was baptized as one of Jehovah’s Witnesses he looked around the world and saw how Bible prophecy was being fulfilled today and he talked to everybody about it.  He was a very strong-willed and determined man. He loved people, his family, and his friends. He had a very strong faith in the promises from the Bible, and he so wanted all his friends and family to get to know Jehovah. He always had his little one-liners that were quite often applicable to the situation. He is predeceased by his parents John and Della numerous family members and friends too many to mention individually but important all the same including his first wife Agnes and second wife Eileen.  Lorne was one of 11 children, surviving siblings, Gordon and Chris Williams, Fern and Joe Demmans, and Doug Williams and numerous extended family Lorne had six wonderful children who loved and cared for him, Carolyn Williams (Lyle Mann), Terry (Roger) Johnson, Lori (Julius Brown), Betty (Brian) Werstick, Cliff (Shannon)Williams, Shirley (Dave) Mrychka.  Children through marriage Randy and Lori Saal, Leanne and Leonard Kerr, Murray and Charlotte Saal. He Leaves behind 22 grandchildren 48 great-grandchildren and eight great-great-grandchildren.

Share Your Memory of
Lorne
Upload Your Memory View All Memories
Be the first to upload a memory!
Share A Memory
Plant a Tree