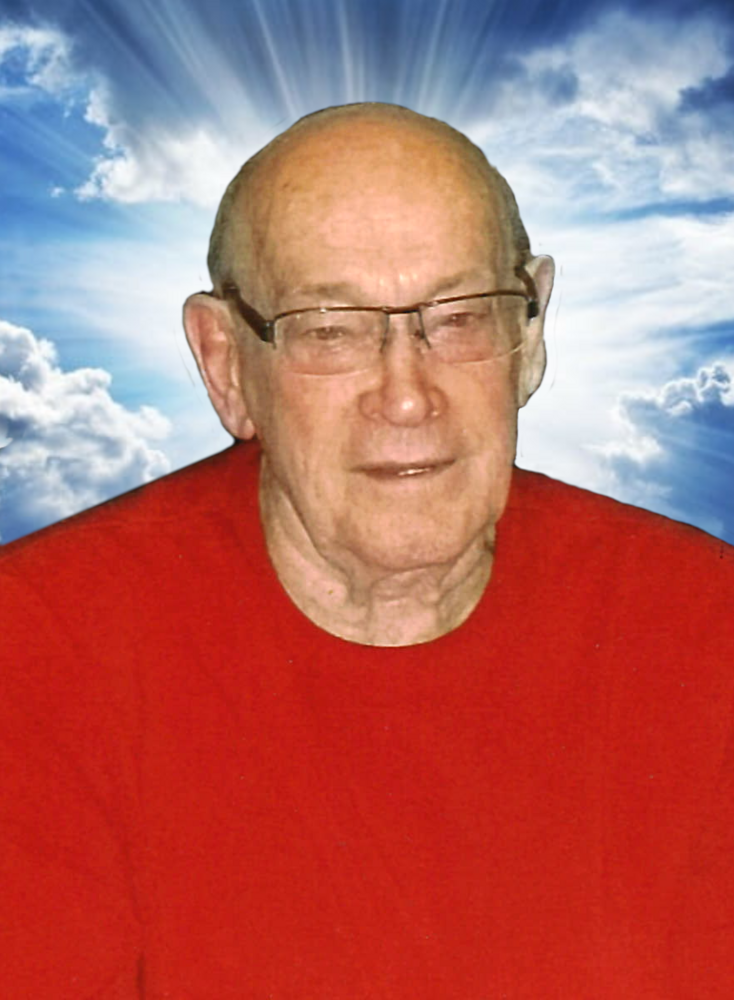 Please share a memory of Bill to include in a keepsake book for family and friends.
View Tribute Book

It is with heavy hearts that the Bruce family announces that Bill passed away peacefully with the family by his side. Bill will be sadly missed, but forever in the memory of his wife of 64 years Rose; daughters Linda and Shelley; son Alan (Yvonne); and grandsons Scott (Amanda) and Curtis (Katie).  He is also survived by his brother Arch; brother in-law Ed (Eleanor); sister in-law Gail; brother in-law Carl; as well as many nieces, nephews and cousins. He was predeceased by his parents, Alice and Andrew; three sisters, Mary (Vivian), Peg and Jean; and brother Tom.

Bill lived a very busy, full life making many friends along the way.  He spent 35 years with SaskTel in many capacities, retiring as the first president of SaskTel International.  He served on many boards throughout his working and retirement years.  Most recently, Broadway United Church where he was a member for many years and found a second family.  After SaskTel, Bill spent some time with SCN and consulting for Metal Masters, but the arrival of two grandsons made retirement official and he took on his favorite title - Grandpa.

Bill loved sports, especially the Riders and the Blue Jays.  He played on and coached several ball teams.  Bill was especially fond of coaching the Kronau Monarchs.

Thank you to the staff at the Victoria Park Care Home for the care and compassion given to Bill and the family.

A Funeral Service will be held at 11:00 a.m. on Tuesday, March 8, 2022 at Broadway United Church 105 Broadway Ave., Regina, SK.  Those wishing to attend are asked to wear masks. The family thanks Reverend Jim Balfour for his support and guidance. In lieu of flowers, please consider a donation to Broadway United Church or the charity of your choice. For those not able to physically attend, the service may be viewed at  https://us02web.zoom.us/j/86143054640?pwd=ZXR2KzZKdWtYMzY4Vm9lV3hOY2J5QT09.

Share Your Memory of
Bill
Upload Your Memory View All Memories
Be the first to upload a memory!
Share A Memory
Send Flowers
Plant a Tree