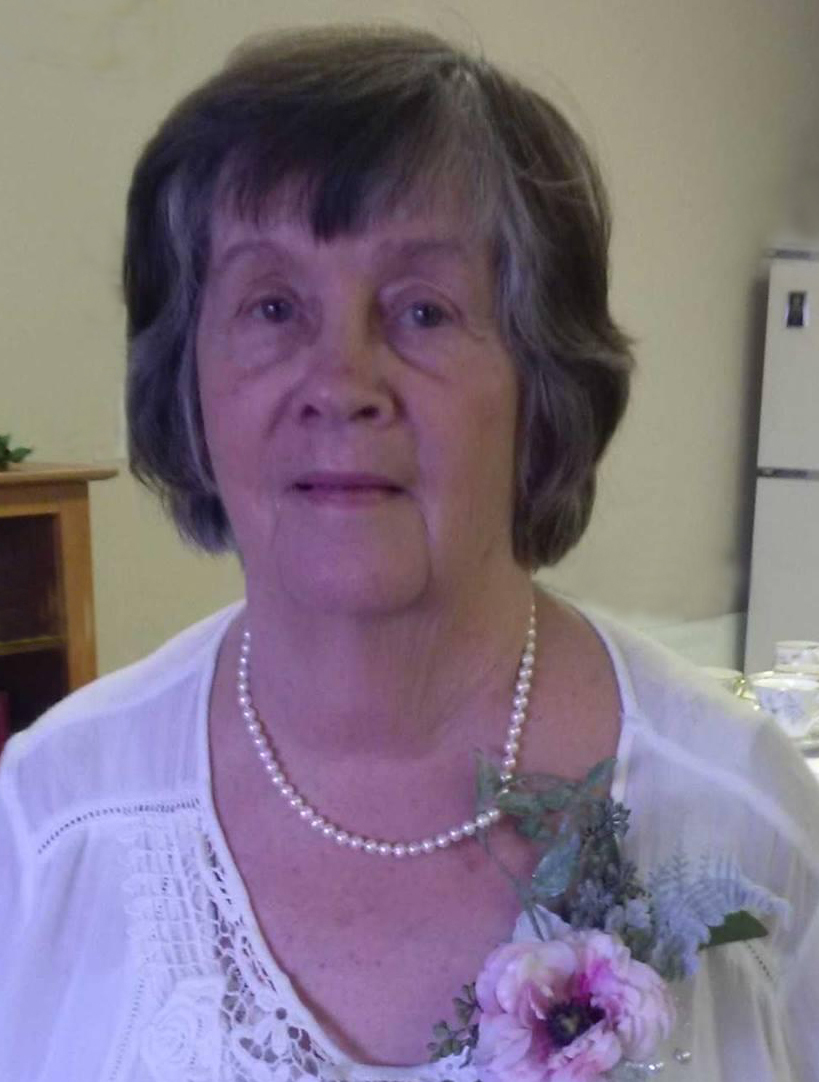 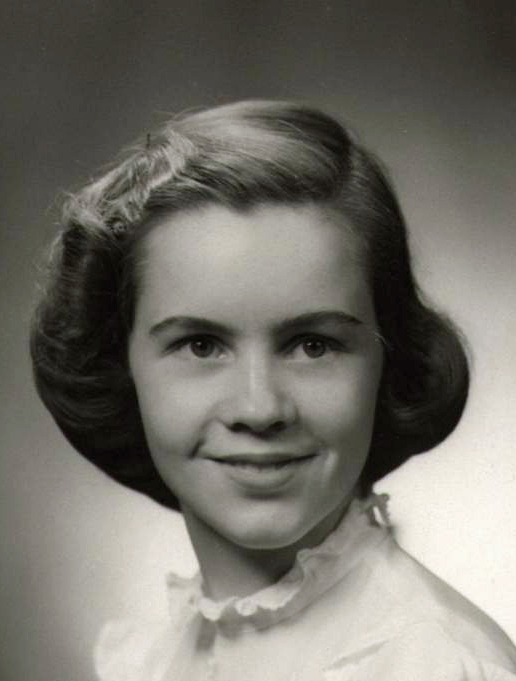 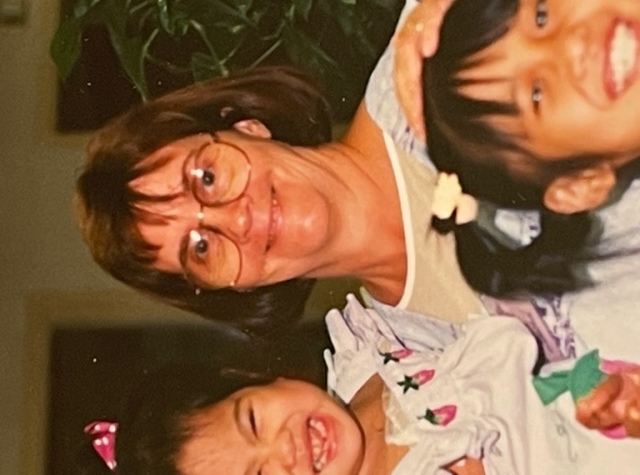 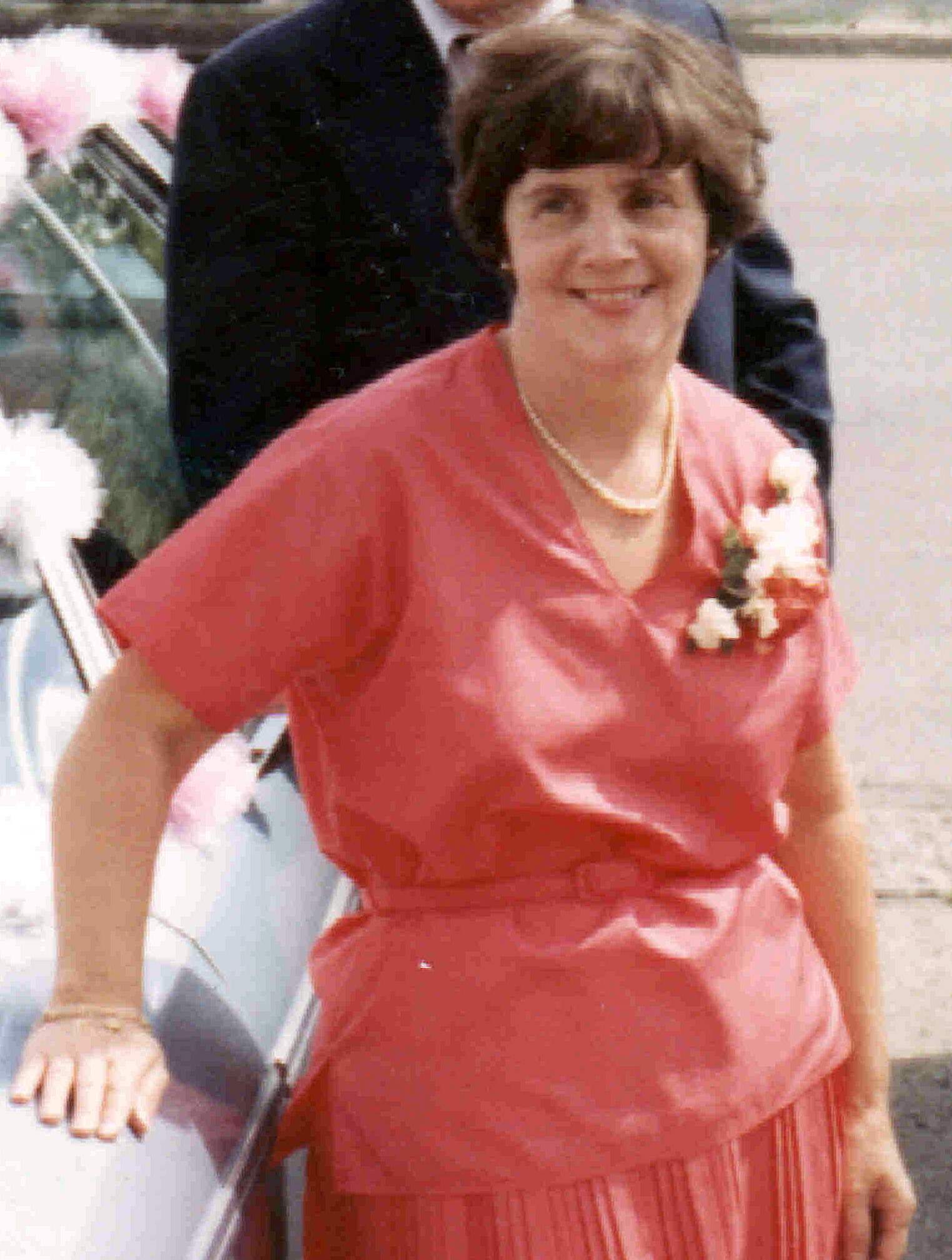 Please share a memory of Patsy to include in a keepsake book for family and friends.
View Tribute Book

It is with great sadness that we announce the passing of Patsy Lorrence Frederick (nee Barker) of Regina, SK on Saturday, February 19, 2022 at the age of 86. Patsy was predeceased by her husband Wilfred; son Kurt (Lucy); daughter Patsy (Martin); great-granddaughter Kaya; parents Walter and Mabel Barker; sisters Gwen and Peggy; and brother Peter (Helena); She is survived by her remaining children – Jan (Bev), Jane (Wilf), Alice, Mark (Luanne) and John; 11 grandchildren; 17 great grandchildren; as well as many special nieces and nephews in both Canada and the U.S.

Patsy was born in 1936 at the Grey Nun’s Hospital in Regina, SK. She attended elementary school at Lorne School and Albert School, and then High School at Scott Collegiate. There she became involved in theatre and played Alice in a production of “Alice in Wonderland” with the Regina Little Theatre. She married Wilfred Frederick on July 8, 1952 and moved to Holdfast, SK. Patsy and Wilfred moved back to Regina in 1958 and resided there ever since. By 1961, Patsy became a very experienced young mother of seven. She was a loving, caring, patient and trusting parent. She was very pragmatic and wise and taught her children everything they needed to know to get ahead in life. She endured many sacrifices for them, and they are thankful for the strength and good sense that she gave them. Patsy was a devoted and loving wife, mother, aunt, grandmother and great-grandmother. She dedicated her life to her children and family.

In the sixties and seventies, Patsy became a working mother. Over the years, she did clerical and administrative work for several companies, including The Regina Leader Post, Westward Inn, Sears, Burns Foods and Merrill Enterprises. In 1979, her last child graduated from high school and she became an empty nester. After retirement, Patsy and Wilfred spent many winters in Hawaii, until their health would no longer permit it. While in Hawaii, Patsy volunteered in the neo-natal nursery holding premature babies at the hospital there.

Patsy did a lot crafting, particularly sewing, cross-stich, crocheting and knitting. Later in life, she taught herself to paint and even sold some of her homemade cards. Until her health took a turn, she was teaching herself creative writing and how to play piano. She wrote a children’s book for her great-grandchildren, as well as the lyrics for a song, to which her son Jan put music.  She was witty, creative, artistic and well-read. She was fair, open-minded, progressive and forward thinking. She will be dearly missed by all who knew her.

A family gathering and interment will be held at a later date.

Share Your Memory of
Patsy
Upload Your Memory View All Memories
Be the first to upload a memory!
Share A Memory
Plant a Tree