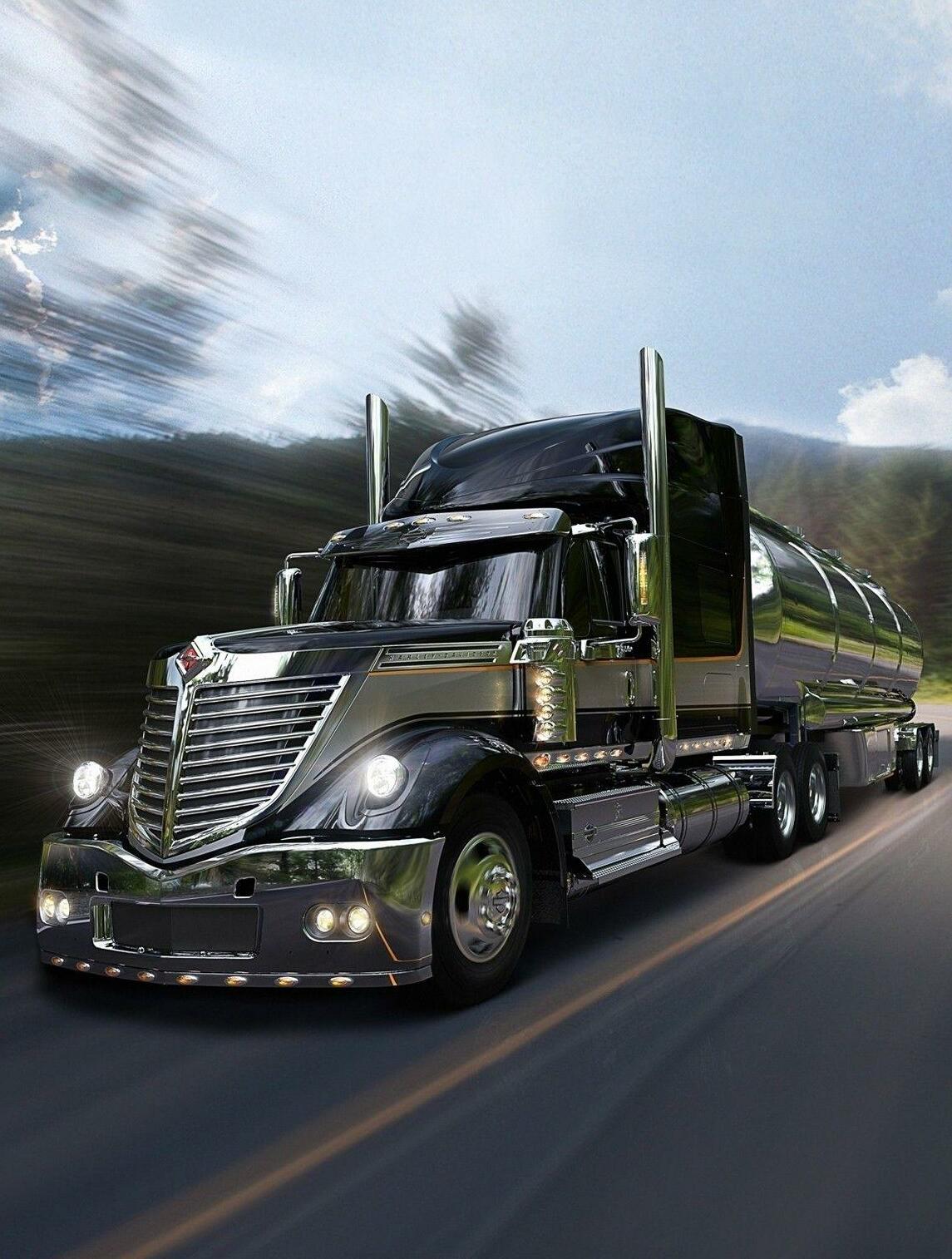 Please share a memory of Ross to include in a keepsake book for family and friends.
View Tribute Book

It is with heavy hearts that we announce the passing of Ross on February 5, 2022 with family by his side.

Ross Enjoyed his time on the road as a truck driver, always teased he saw every state and province…except Alaska. Even though he was on the Road a lot, his family meant so much to him.

As per Ross’ wishes, no funeral service will be held. Donations may be made in his memory to the Alzheimer’s Association, https://alzheimer.ca/sk/en.

Share Your Memory of
Ross
Upload Your Memory View All Memories
Be the first to upload a memory!
Share A Memory
Plant a Tree