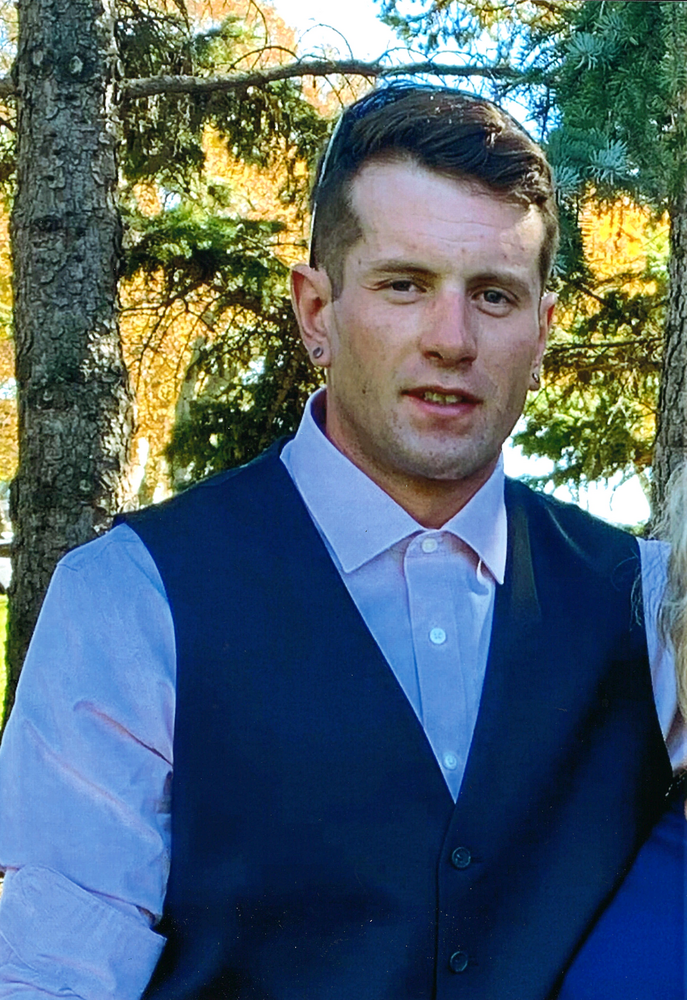 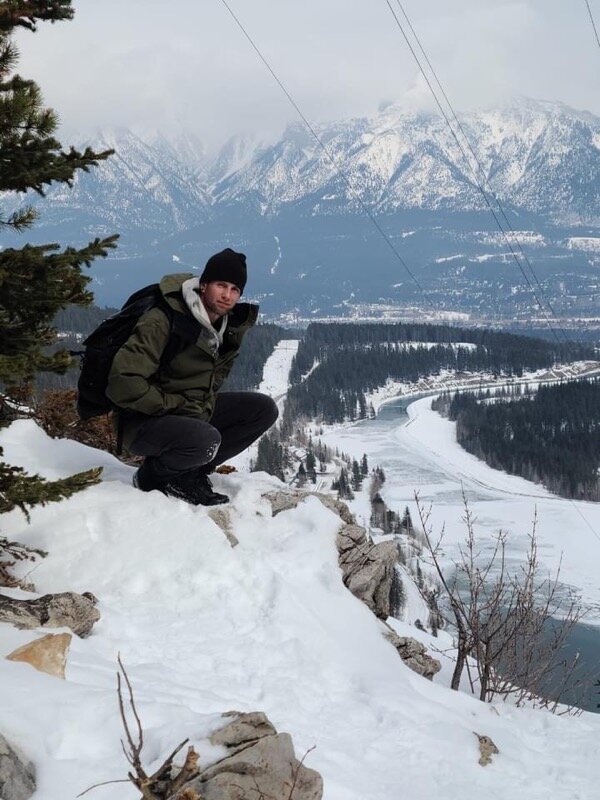 It is with broken hearts that we announce Shawn’s sudden passing on Tuesday, January 18, 2022. Shawn will forever be missed by his family: father Greg Ferguson and mother Carolyn Wild (Dave); brothers Mitch (Renee) and their daughter Scarlet; Orry Wickstrund and his children Hunter and Karlee; Christopher (Kayla) Wild and their daughters Ellie, Braeya, Aidyn and Evvie; and sister Deanna (Drew) Keller. Shawn will also be missed dearly by many aunts, uncles and cousins.

Shawn was born April 5, 1990, on his dad’s birthday. Growing up he loved hockey, snowboarding and skateboarding, in which he excelled at all of them. Skateboarding was still one of his passions. Shawn was extremely faithful to his health and fitness. He attended the gym regularly and only ate low carb, healthy foods! Shawn had some great hiking experiences when he was away working numerous jobs. Shawn loved the adventure! He had a great work ethic and always gave 100% and at the end of a hard day, he still had the desire to hit the gym or do something physical.

Share Your Memory of
Shawn
Upload Your Memory View All Memories
Be the first to upload a memory!
Share A Memory
Send Flowers
Plant a Tree