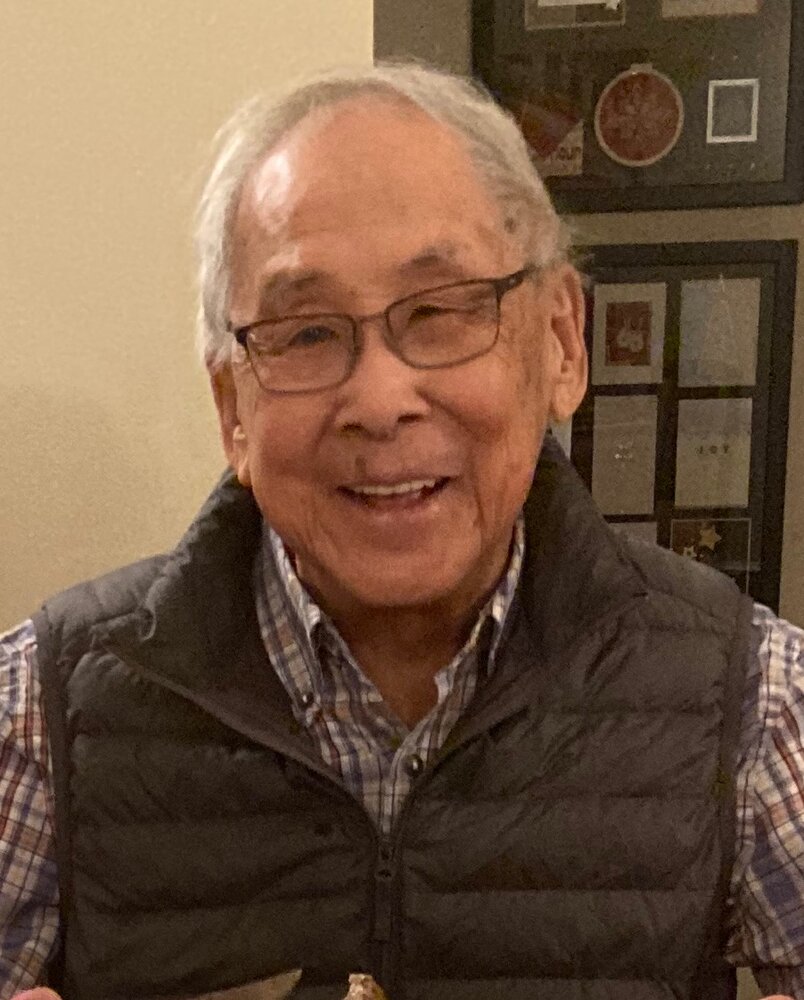 With deep sadness the family of Robert Lee mourns his passing at the age of 95 on Tuesday, December 28, 2021 at the Pasqua Hospital in Regina, SK.

Robert was born in New Westminster, BC, the second youngest of ten brothers and sisters. In 1959, he married Fern Tsang in Lethbridge, AB and moved to Picture Butte a year later. There they built, owned, and operated Lee’s Palace Restaurant and enjoyed sponsoring many local sports teams and events. Living, working, and serving in the community for over fifty years, Robert always considered Picture Butte as “home”. He will be fondly remembered for his kind, generous spirit and was humbled and honoured to receive the Queen’s Golden Jubilee Medal as well as the John F. Murray/Harry B. Kane Achievement Award.

Robert was predeceased by his beloved wife Fern in 2018. He is survived by children Frank (Catherine), Donna (Tin) and Fred (Stella); grandchildren Michelle, Kendell, Quin, Emma, and Anna; as well as generations of nephews and nieces.

A memorial service will be planned for a later date. In lieu of flowers, donations may be made to the Kidney Foundation.

Share Your Memory of
Robert
Upload Your Memory View All Memories
Be the first to upload a memory!
Share A Memory
Plant a Tree