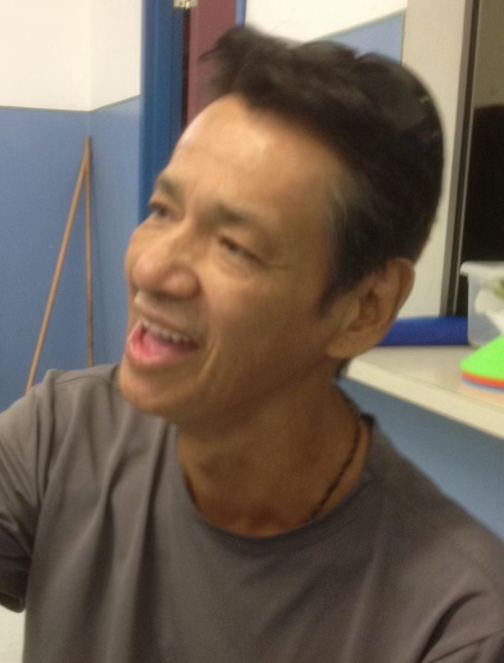 Neal was born November 27, 1961 at the Grey Nuns Hospital now known as the Pasqua Hospital. Neal passed away in the evening, with family by his side January 6, 2022 at the Pasqua Hospital in Regina. Neal was the fourth eldest of nine children born to Yvonne Obey (Adams) and the late Arthur Obey.

The family of Neal humbly thanks everyone for their thoughts, prayers and kind deeds throughout this time.

Share Your Memory of
Neal
Upload Your Memory View All Memories
Be the first to upload a memory!
Share A Memory
Send Flowers
Plant a Tree