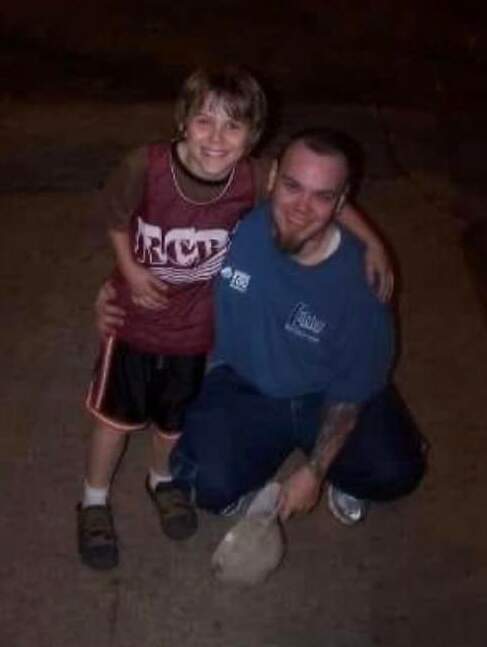 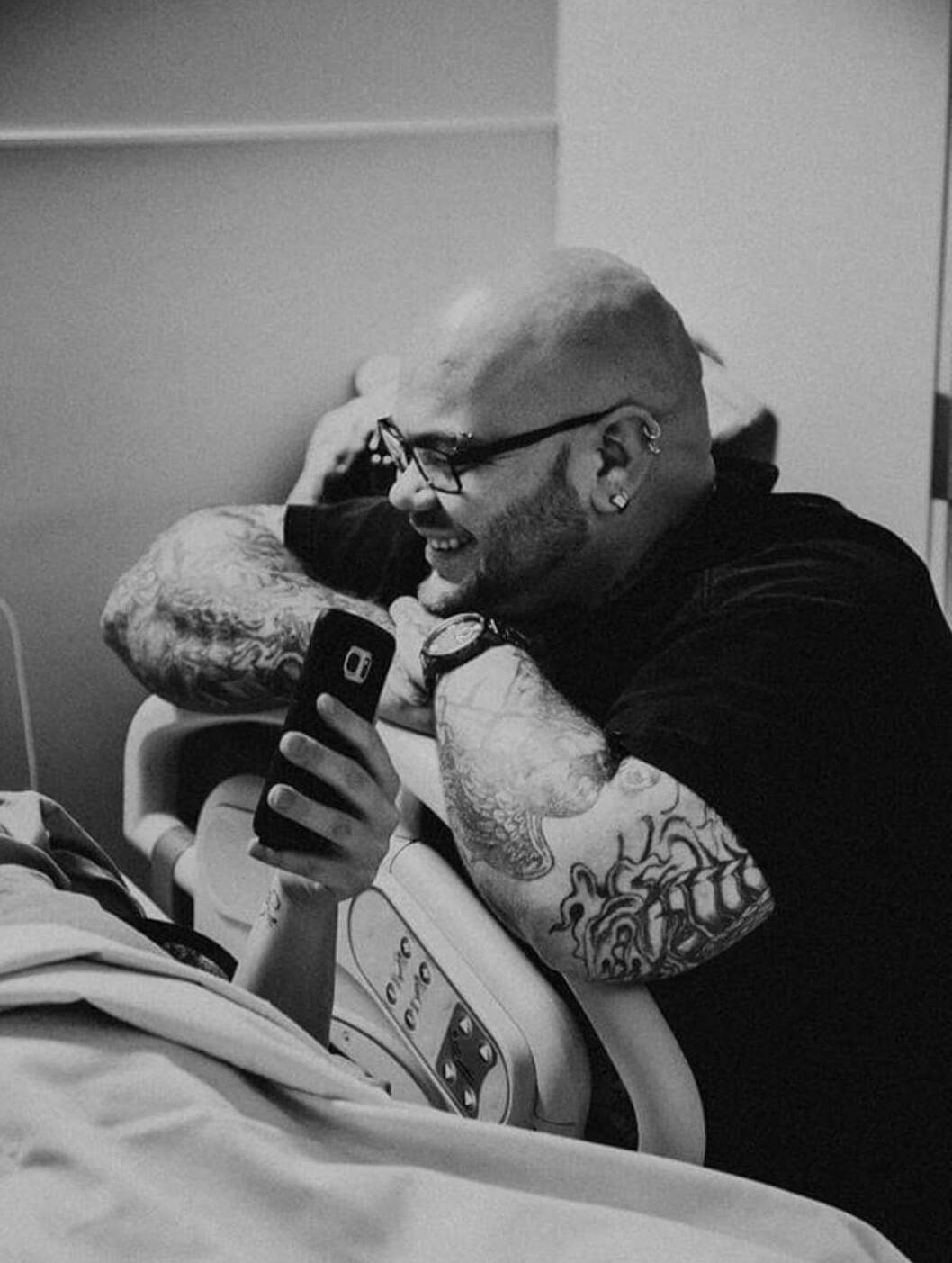 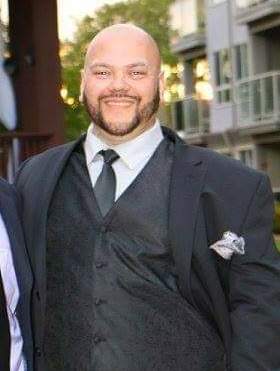 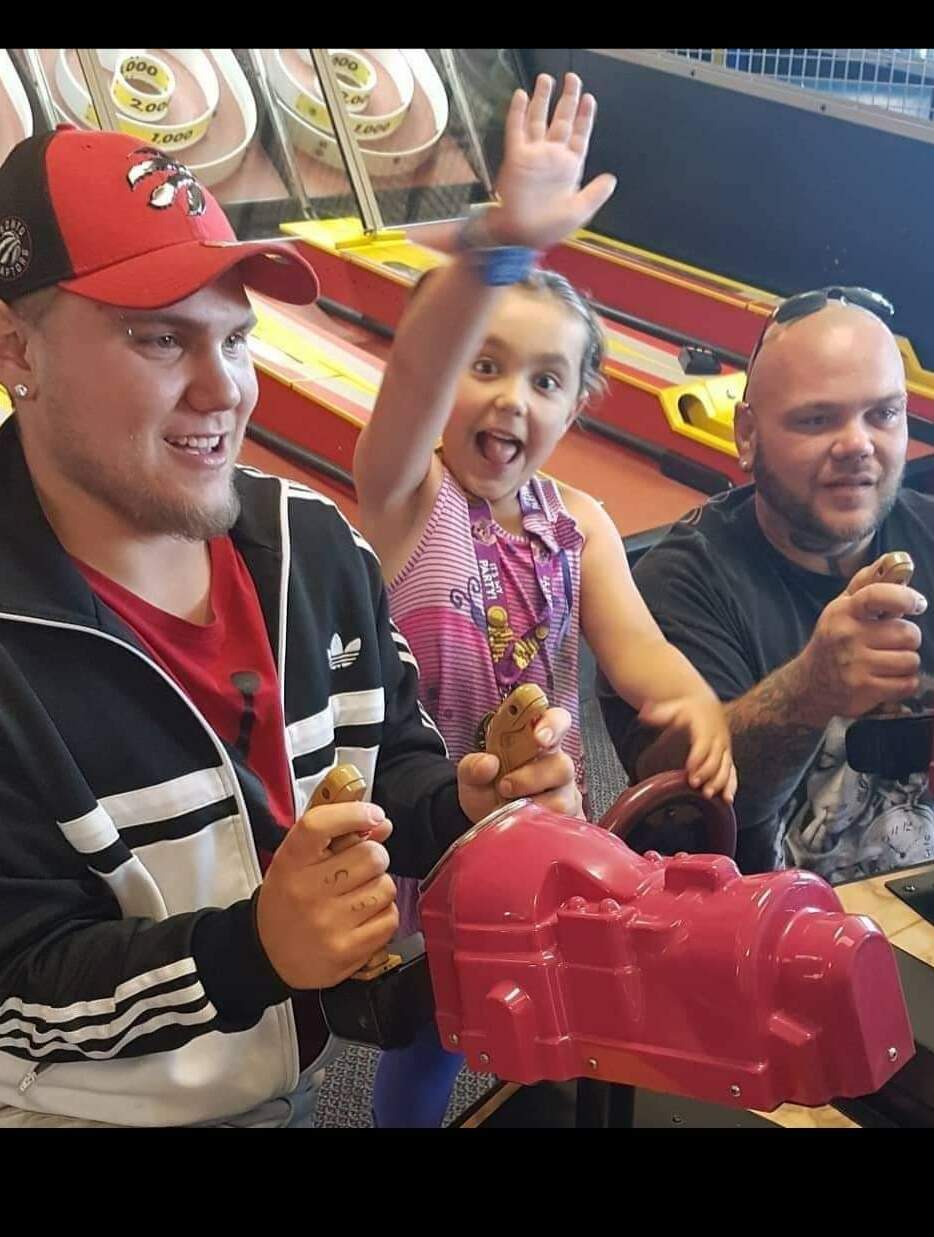 Dan was born and raised in Regina.  His first child, Donavin was born when Dan was very young, but he loved spending time with him and in a way, they grew up together. He met his wife Mallary while attending high school and they reconnected years later and fell in love. They were married in August of 2016 and have two children together, Jordynne and Ryann.

Dan was great with kids. He loved watching all of his children grow and spending time with them doing things like swimming, going to movies, and playing games.

Dan loved superheroes and comic books. He loved to draw different characters like Superman, Batman, and The Joker. Dan had many friends and loved to make people laugh. He could always make people have a good time.

Dan discovered a great love of art at an early age.  His biggest dream was to work as a tattoo artist and in 2015, he made that dream come true. Dan himself had many tattoos and he loved creating the tattoos that his customers wanted.  He also worked as a painter and sandblaster.

Although Dan had many personal challenges in his life, he worked very hard to make all of his dreams a reality and he was successful in doing so. He is loved by many and will be missed by all who knew him.

A celebration of life will be held in the Spring of 2022.

Share Your Memory of
Daniel
Upload Your Memory View All Memories
Be the first to upload a memory!
Share A Memory
Plant a Tree