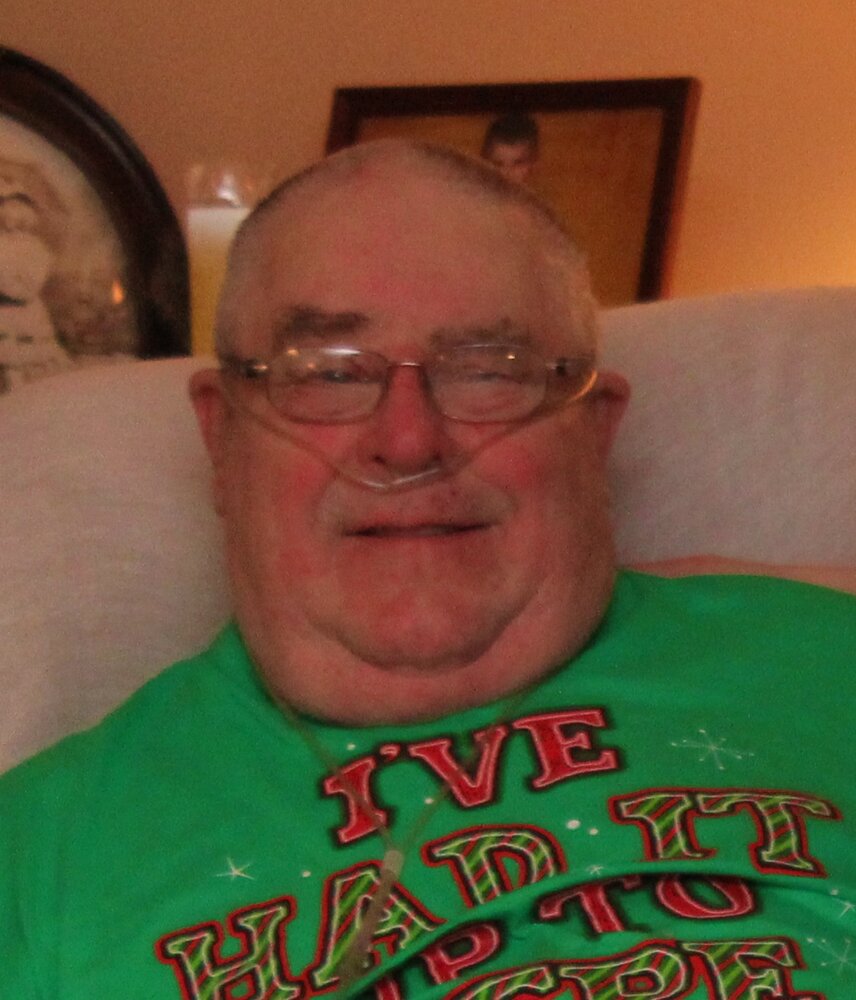 Karl passed on Sunday, January 2, 2022 at the Regina General Hospital with his family by his side.  He was predeceased by his parents Samuel and Ordella; brother Raymond; special Uncle Charlie Veltom; and brothers-in-law Gordon Laberswieler, Donald Mihial, Alfred Nelson, Barry Hoffman and Edward Schropp. Karl is survived by his loving wife Lorraine of 54 years; children Darren, Warren and Darla (Barry) Nowoselsky; and grandchildren Kayla (Dennis), Samuel, Hunter, and Jonathan. He is also survived by sister Linda Schropp; brother-in-law Bob Labersweiler; sisters-in-law Irene Mihial and Evelyn Hoffman; as well as numerous nieces and nephews. The family would like to send a special thank you to the staff at Regina General Hospital 5E. As per Karl’s request, there will be no funeral service. In lieu of flowers, donations may be made to The Lung Association of Saskatchewan, Diabetes Society Canada, or The Heart and Stroke Foundation.

Services for Karl Youck
There are no events scheduled. You can still show your support by planting a tree in memory of Karl Youck.
Visit the Tribute Store

Share Your Memory of
Karl
Upload Your Memory View All Memories
Be the first to upload a memory!
Share A Memory
Plant a Tree