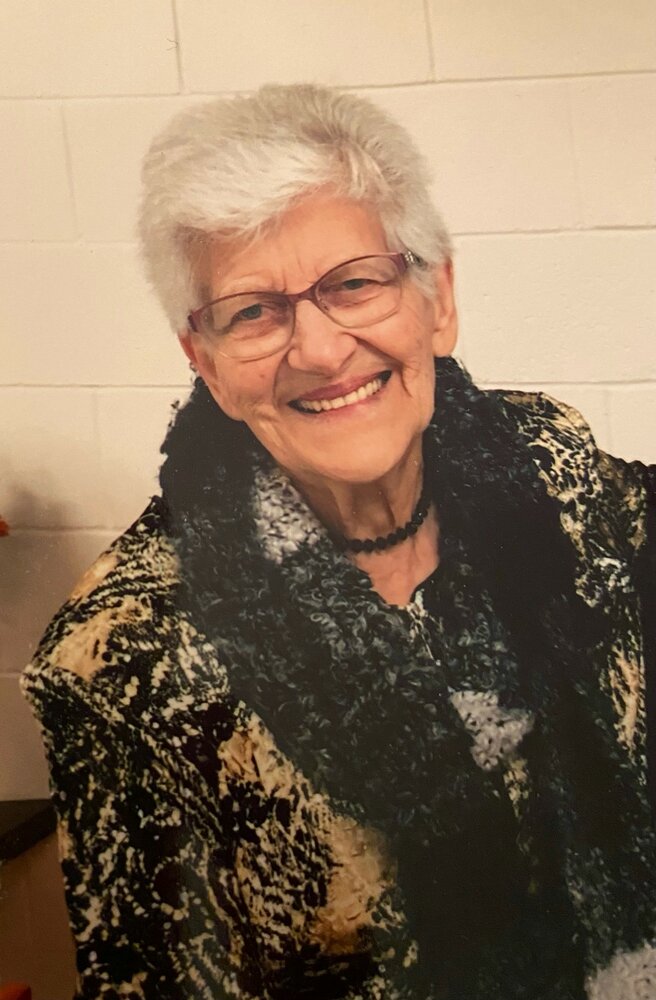 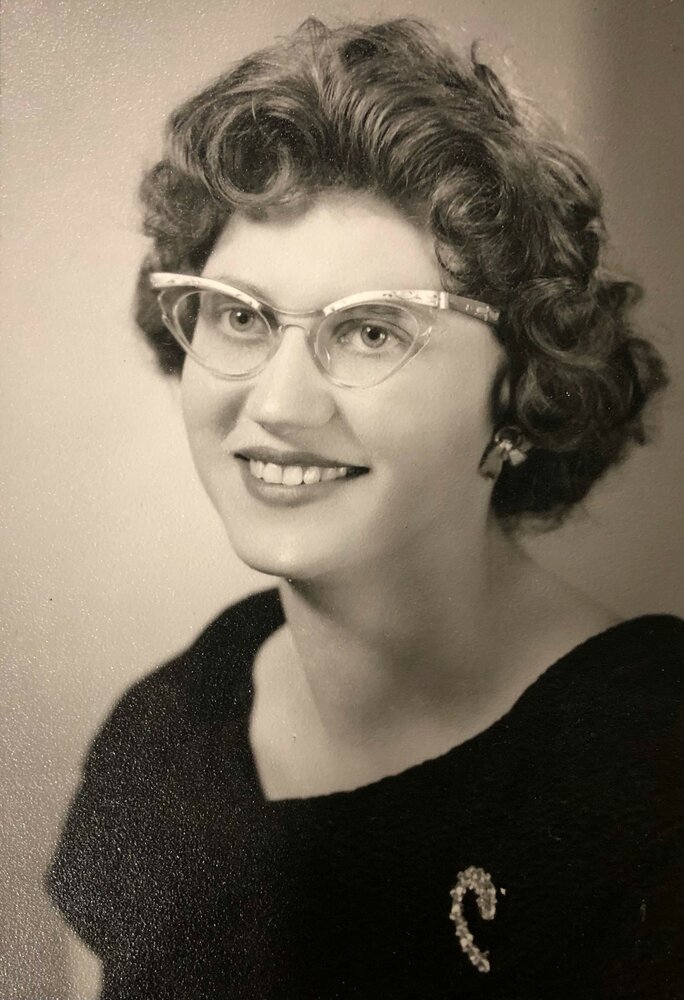 Judith Ann was born in Broadview, SK on June 2, 1940.  Her family moved to Indian Head as her father was employed with the CPR rail line.   Judith completed her schooling in Indian Head and attended Business College in Regina for a year.  She then worked at the Experimental Farm Office in Indian Head.

In early 1963, she met Edward Schaaf, the love of her life, at a dance.  They married in May of 1963, then moved to a farm southeast of Qu’Appelle.   They raised five children and started a farm operation of beef cattle.   Later, they owned dairy cows, shipping cream and then milk.   Throughout the years, they also owned chickens, selling their eggs and had a few pigs and ducks.

In 1991, they sold the dairy cows, keeping the beef cattle.  Over the years, Judith enjoyed gardening and looking after the cattle and the farm in general.   In 2005, they sold the farm and moved into Qu’Appelle.   Ed passed away in February of 2007.   Judith then moved to Fort Qu’Appelle with her daughter Jocelyn in 2012.

The family would like thank Dr. Kaban at the Regina General Hospital, and all their staff for their care and compassion towards Judith, right to her final moment.   We’d also like to thank the Balcarres Integrated Care Centre for taking care of Judith and making her feel at home during her short stay.

A funeral service and interment will be held at a later date.   In lieu of flowers, those so wishing may make donations in memory of Judith to the Kidney Foundation, Heart and Stroke Foundation, Kinsmen Foundation or to the Sacred Heart Catholic Church in Lebret.

Share Your Memory of
Judith
Upload Your Memory View All Memories
Be the first to upload a memory!
Share A Memory