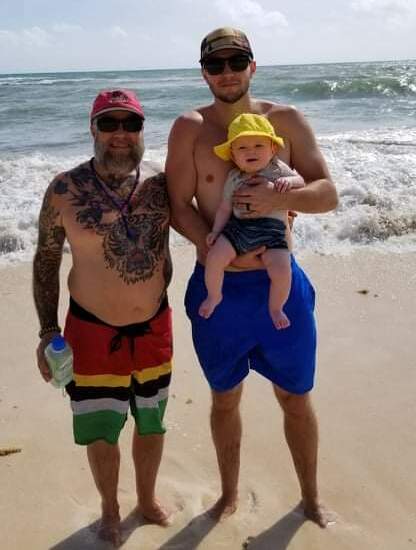 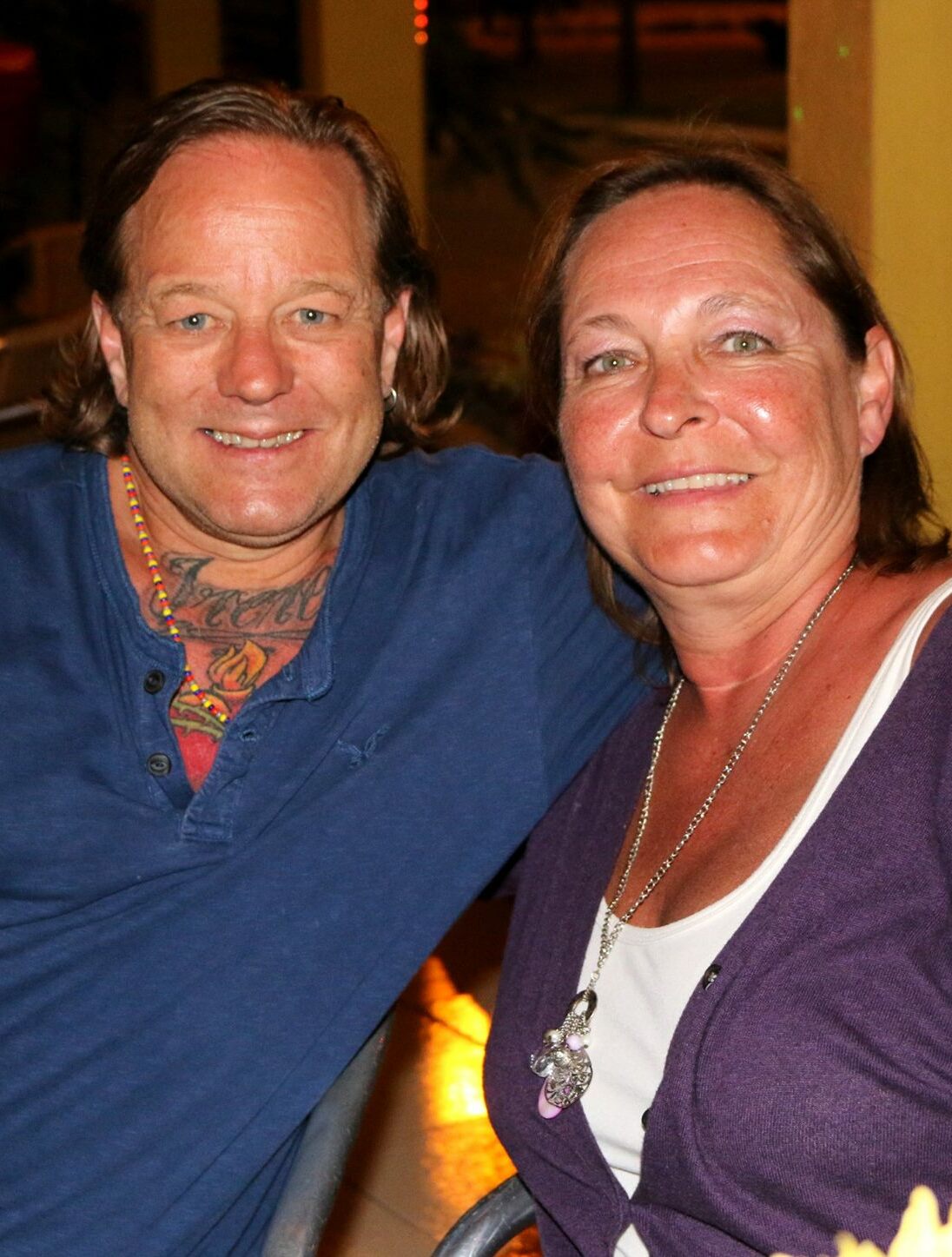 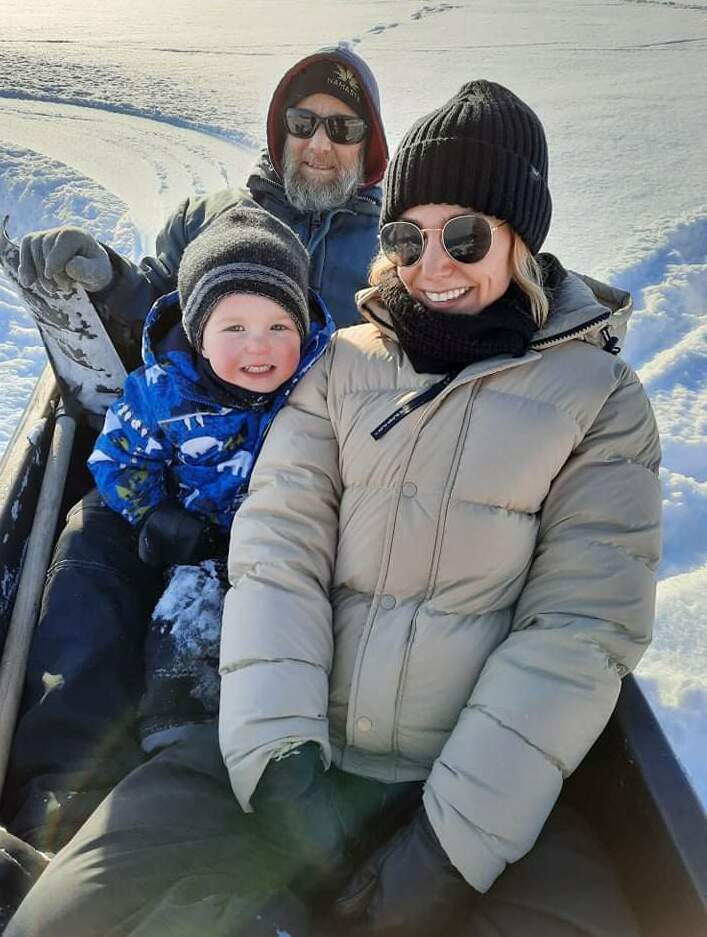 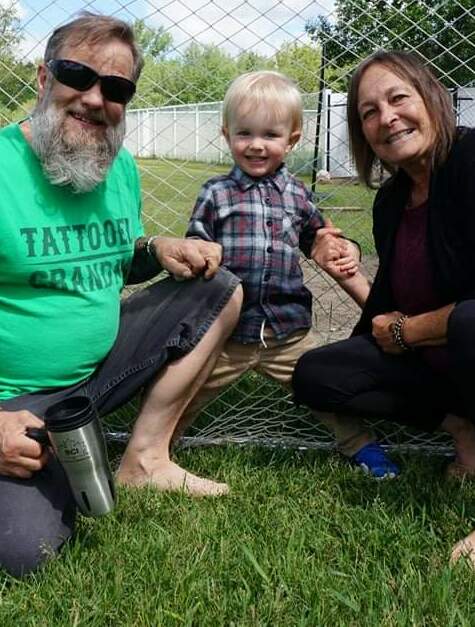 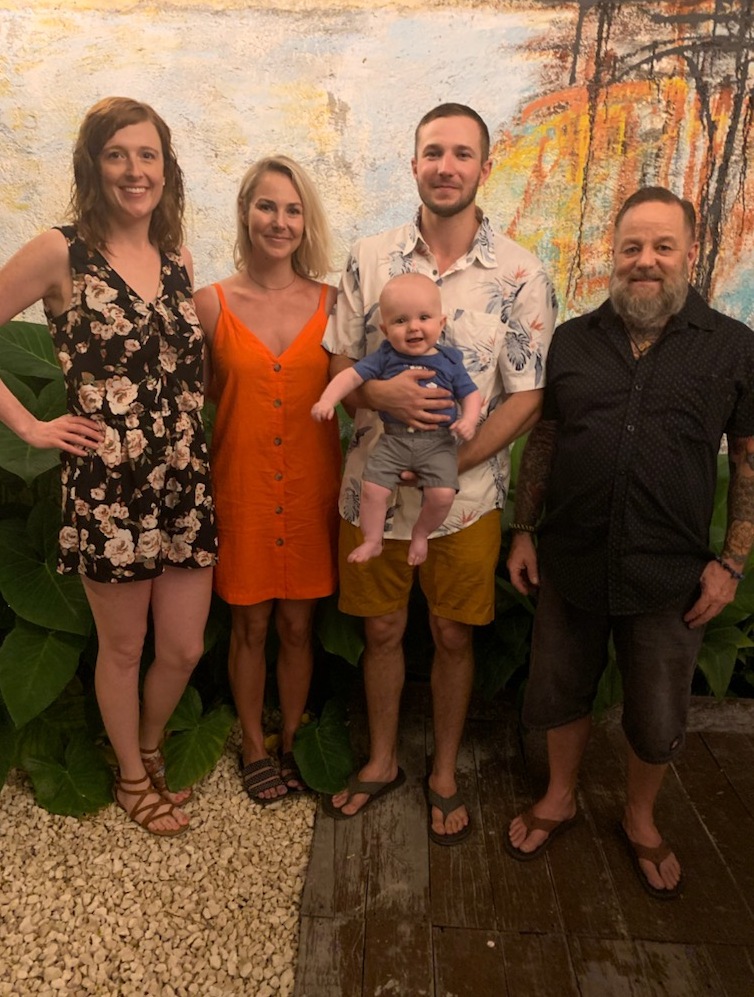 Gary passed away sadly, but peacefully, surrounded by his family and close friends on Thursday, December 9, 2021 in Palliative Care at the Pasqua Hospital. He struggled for many years with Hepatitis C, which eventually lead to liver cancer. Gary had hopes of receiving a liver transplant, but after the cancer spread he had to continue his battle without any further treatment options.

Gary was predeceased by his father Leland; and grandparents Ralph and Mary Schnell, and William and Yvonne Bouchard. He is survived by his wife of 32 years, Geralyn; his son Owen (Amanda) and their children Theo and Cole; his daughter Molly; mother Irene; sister LeeAnn Thickson and her son Connor (Brooklyn); brother Craig (Yadis) and children Marieke, Errol, Rachelle, Melissa (Adam) and Frania; brother Kelly (JoAnne) and son Brandon; brother Tom (Lisa) and their children Amy (Jemahl), Nicholas, Riley (Brittany) and Joshua; as well as numerous nieces, nephews, aunts, uncles, cousins and friends that became extended family.

He met Geralyn in August of 1987 at a Regina bowling alley and got married on June 29, 1990. Together they bought a house at Kannata Valley and over the years filled it with numerous antiques that they sought out together. Their lakefront house is where they spent all their years together and raised their two kids Owen and Molly.

Gary spent the majority of his working years on the road as a journeyman welder where he was on many different jobsites and developed a lot of close friendships along the way. When back at home Gary could be found building additions and doing a lot of DIY renovations to their home (many of which are still “In progress”). He was a very hands on type of guy that always kept busy tinkering around the house building something unique.

Gary’s favorite “hobby” of all time was getting tattooed. His entire upper body including neck, armpits and ribs were filled with a collage of vibrant art from a variety of artists. Each piece had its own unique story that he was proud about and was always willing to share each story.

Ultimately, Gary loved to live a simple and spiritual life at the lake. He had a way of connecting with people, whether it was at the rink, grocery store or on his travels. He always enjoyed hearing people’s stories and never had any judgment. His family and friends will miss him dearly.

Share Your Memory of
Gary
Upload Your Memory View All Memories
Be the first to upload a memory!
Share A Memory
Plant a Tree